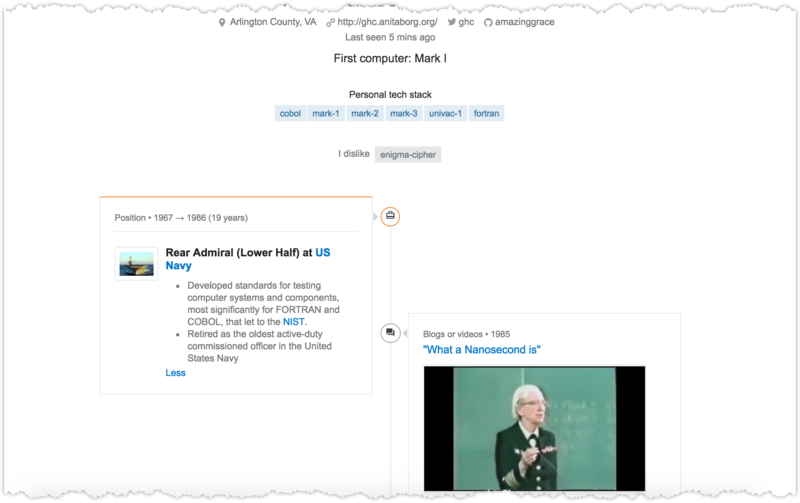 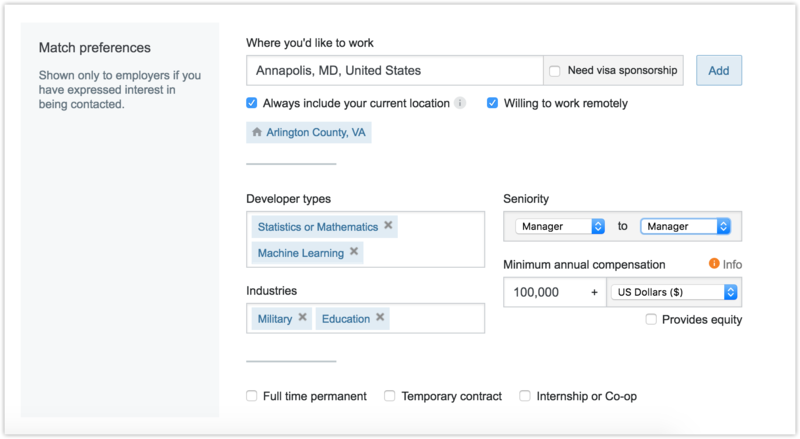 A terminal shouldn't have to feel...terminal.