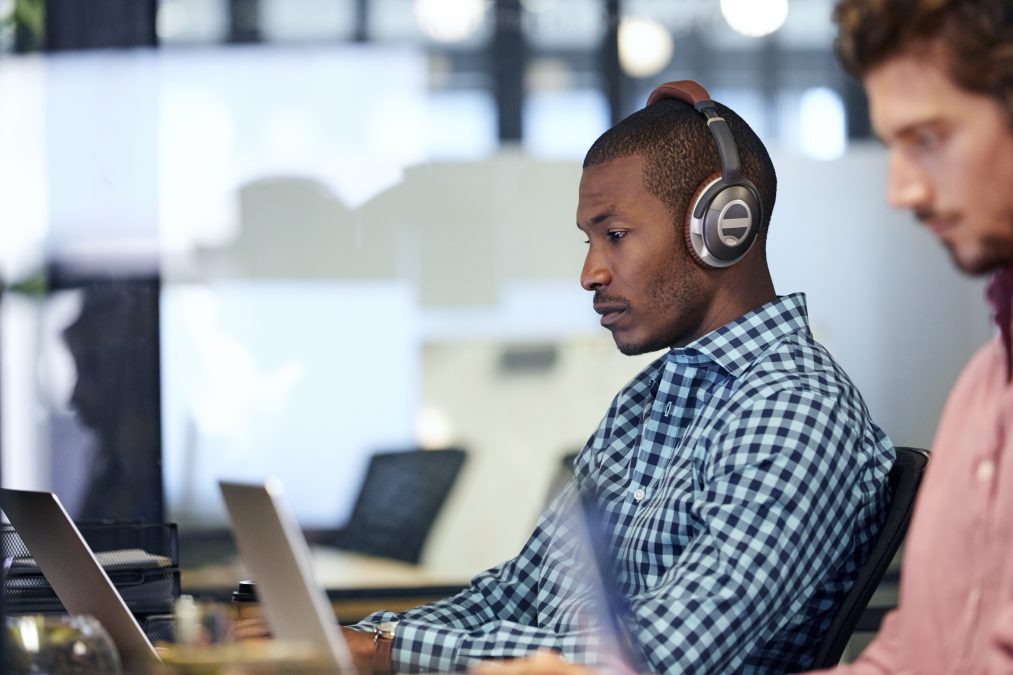 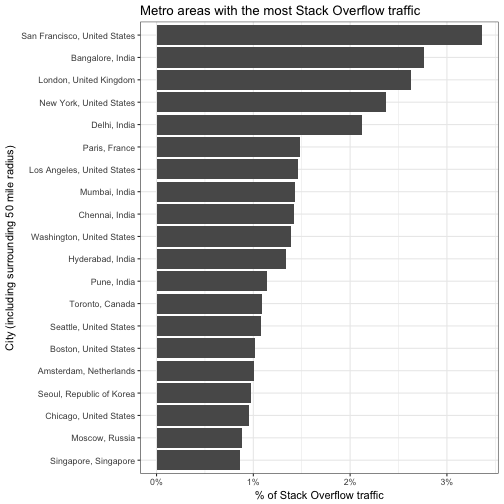 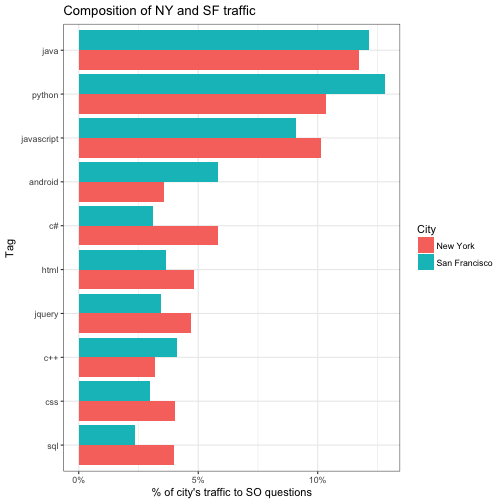 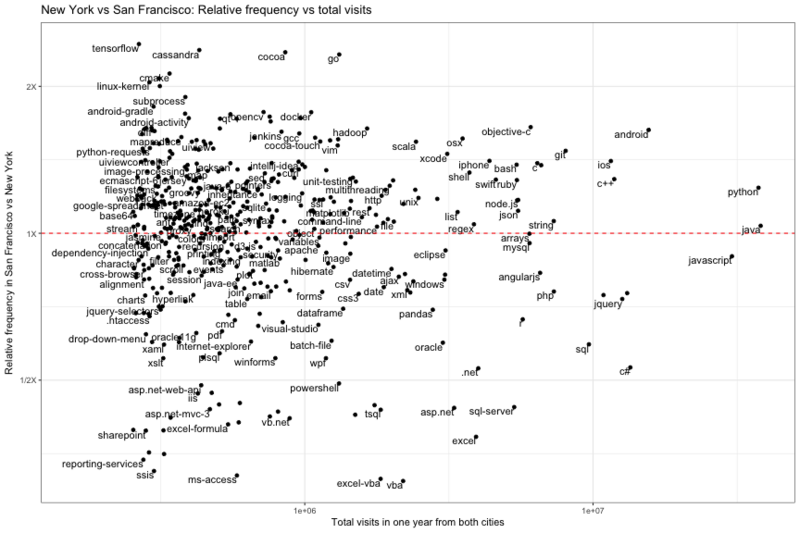 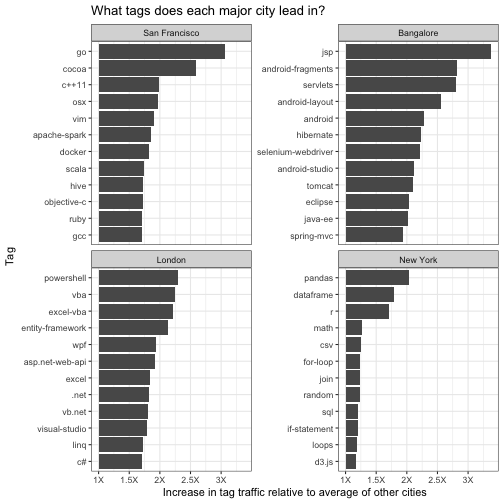 The center of gravity for software is shifting. Tik Tok is a Chinese-born, consumer-facing, global hit. Meanwhile, developers are fleeing San Francisco as the pandemic rages on.