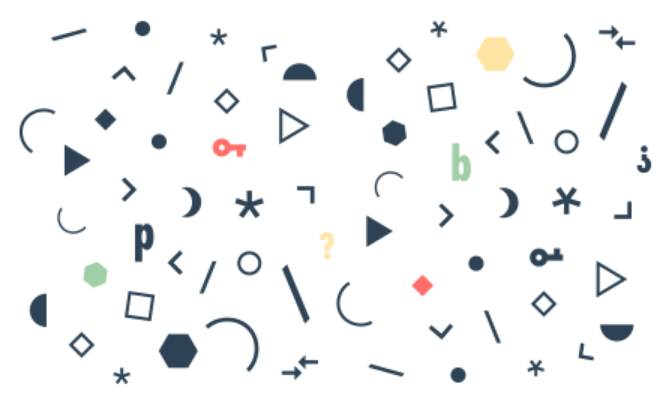 I am not myself at all wise, nor have I anything to show which is the invention or birth of my own soul, but those who converse with me profit. Some of them appear dull enough at first, but afterwards, as our acquaintance ripens, if the god is gracious to them, they all make astonishing progress; and this in the opinion of others as well as in their own. It is quite clear that they never learned anything from me; the many fine discoveries to which they cling are of their own making.—Socrates from Plato’s Theaetetus

By almost every measure, more Stack Exchange users shared more knowledge in 2016 than any previous year. Perhaps the most direct metric is the 4.5 million answers posted across our 162 sites. We couldn’t get those answers without a stream of new questions: 3.6 million last year alone. You might argue that not all of those posts are useful and it’s true users gave out 3.6 million downvotes. But I’d respond that askers accepted 1.5 million answers as fixing their problem and 24.9 million upvotes show many more people got helpful information. We have a strong culture of continuous improvement as evidenced by 5.1 million edits and 4.4 million completed reviews. Many of last year’s 14.4 million comments, which are intended to clarify rather than be conversational, added information above and beyond the posts themselves.

Stack Overflow represented the bulk of network activity with 2.6 million questions. Our generous community of programmers provided 3.1 million answers of which 1.1 million were accepted. There were 2.4 million downvotes and 16.8 million upvotes. Seasoned users completed 2.9 million review tasks in order to keep the content looking its best. Some of last year’s 3.4 million edits were prompted by 9.9 million clarifying and annotating comments.

If you compare those numbers to the previous year, you might notice Stack Overflow’s numbers are flat. We think we’ve saturated our current audience and should be looking at groups who feel marginalized or poorly-served by the system today. One obvious direction is to expand into other languages:

Collectively, our non-English Stack Overflow sites have grown from 55k questions asked in 2015 to 70k in 2016. That 26% increase indicates there’s a thirst for people to learn and share knowledge in the language they regularly use. (I know. Shocking!)

Q&A tends to be somewhat competitive and adversarial. This means that users often get answers to their questions within minutes. But not everyone enjoys that sort of activity. So we are experimenting with another way to contribute to the art and science of programming. We call it Documentation. In its first year, users have created 21,954 examples organized in 6761 topics and representing 890 tags. Our vision of Documentation will only succeed when many developers pitch in with improving edits. So it’s encouraging that 10,238 users have contributed 49,486 approved changes (including initial submissions) to those topics. Looking ahead to 2017, we are shifting from building the technical infrastructure to building a strong community. Come help us! 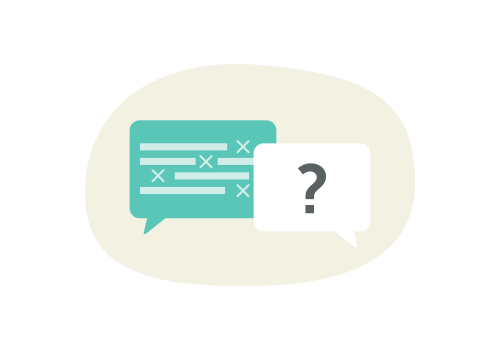 We’re growing in terms of topic area too. Last year we graduated 5 sites from beta status:

The last two are particularly interesting as they push the boundaries of traditional Q&A. Instead of asking questions they don’t know the answers to, our puzzle sites are for people to pose challenges for others to solve. The Code Golf site has been doing this for years, so official graduation is long-awaited accomplishment.

I’m also pleased to report that we have a site for Software Engineering. This site has been around since 2010, but you might not have known what it was about. That’s because the site was called Programmers. (And old-timers recall it started out as Not Programming Related. It’s a long story.) Besides being a better fit for the site’s community, we’ve heard from regular users that new users are more likely to grok the scope of the community.

The most viewed questions on Stack Exchange tend to reflect technology trends:

Meanwhile, the best content according to voting tends to be more evergreen:

Once again, our designers amaze with their thoughtful site designs. They produced twelve more last year:

If you enjoy analyzing data about the Stack Exchange network, 2016 was your year. Community member Monica Cellio wrote a tutorial about our data explorer, which is maintained by another community member, Tim Stone. A resident data scientist, David Robinson, released StackLite, a lightweight version of community data. To see it in action, consider scripting language trends on Stack Overflow. In December, we connected our data to Google’s BigQuery. People are already finding interesting results. Our data team has been posting analysis on the blog, if you crave more.

In addition to making user-created content more accessible, we’ve also been working on being more open about how we operate as a company. We discovered that salary transparency helps companies recruit employees, so we made our salary calculation public. Since we strive to pay developers fairly, there’s really no downside.

There’s no real downside to sharing our business model either. For one thing, being successful as a company means we can keep our servers running. For another, the products themselves further our larger goal of improving the computer programming profession. The Jobs product eliminates inefficiencies in the developer hiring process, so we are pleased to promote it (while improving it further). We even think our advertisements make our sites better by being respectful and relevant.

Now I was tempted to not talk about Enterprise, which is our Q&A product for large organizations. As long as I have worked here we’ve steered people away from it because it’s so expensive and we assumed it didn’t work. But then we started hearing reports of companies hosting thriving communities sharing internal knowledge. (We probably should have guessed based on experience with smaller sites.) At any rate, Enterprise is now a product we actively support and sell to large organizations. And just to be sure it works for others, we’ve started using an internal instance to collect and preserve company lore.

Last year we redesigned the resume which allows programmers to show off what they’ve done whether or not they are looking for work. In 2016, 278,455 users updated their Developer Story. (If you aren’t among that number, why not try it out?) 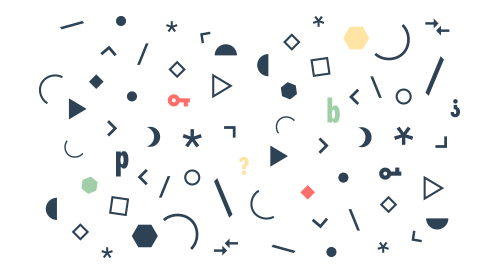 Like Socrates, Stack Overflow Inc. serves as a midwife to knowledge. We don’t create informative content; we merely manage the systems that enable users to build up a corpus of knowledge. As such, we depend on users to report issues on meta. Across Stack Exchange, there were 2,365 bugs or features marked as [status-completed] in 2016. Our most popular change (by the voting) was allowing users to cancel misclicked flags. It was also the third most popular. We can’t implement all the ideas users send us, so we reluctantly rejected 322 meta posts. The most popular was my idea to hide trivial comments. (I still like the idea, but we haven’t been able to find a reliable way to evaluate the costs and benefits.) If you want more statistics about meta questions we’ve responded to, please see this spreadsheet compiled by my colleague, JNat.

JNat also organizes our process for making small- to medium-scale changes that benefit our existing communities. Some of these changes (14 last year) help us in the Community Team do our jobs more efficiently. Others benefit our team of volunteer moderators (30). But the majority (55) are intended to help people in the community itself. For example, you can now chose which site to use for your network profile. We also support hiding sites if you don’t want the world to easily discover your obsession with 3D Printing. For those who are curious, JNat has another spreadsheet that details the changes made last year.

Here at Stack Exchange, we have a few annual traditions:

2016 marked a year of growing potential for Stack Exchange. While not everything we tried last year worked out, we’ve planted seeds that will bear fruit in 2017 and beyond. More importantly, our amazing communities continue to build (and curate) a massive collection of informative answers.