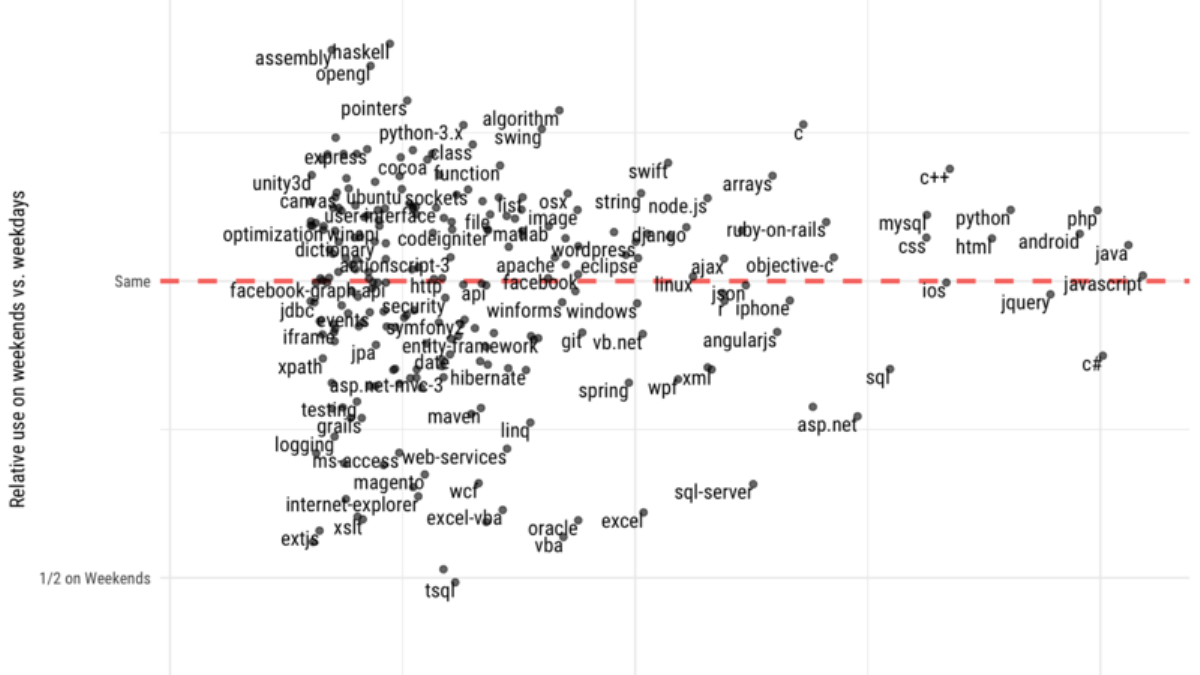 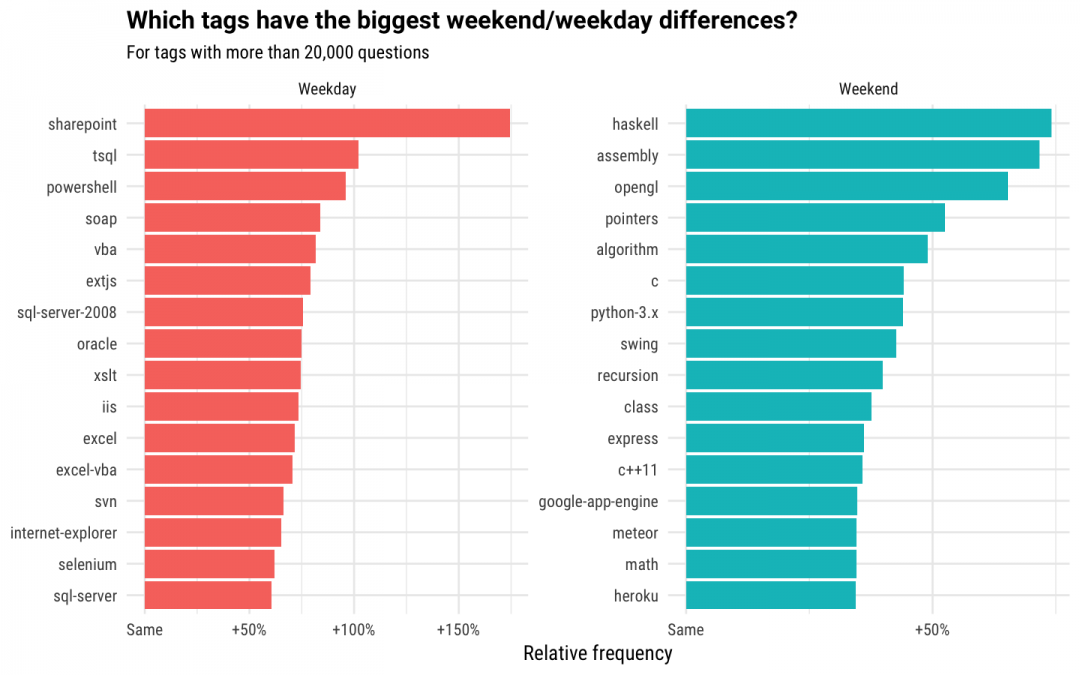 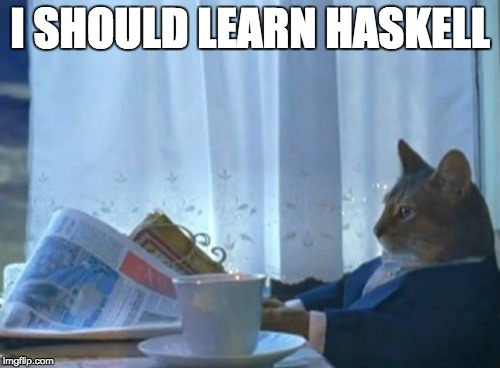 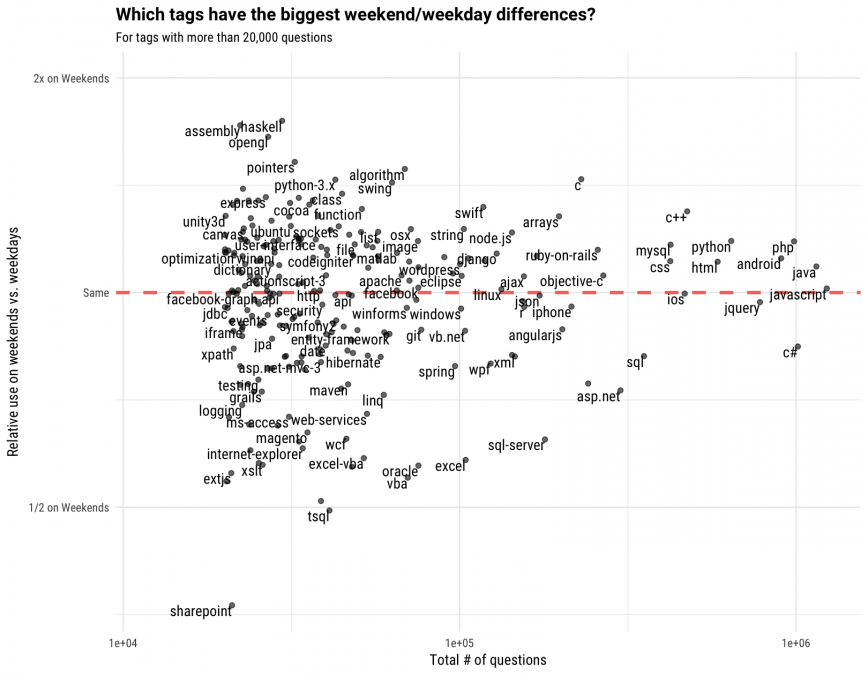 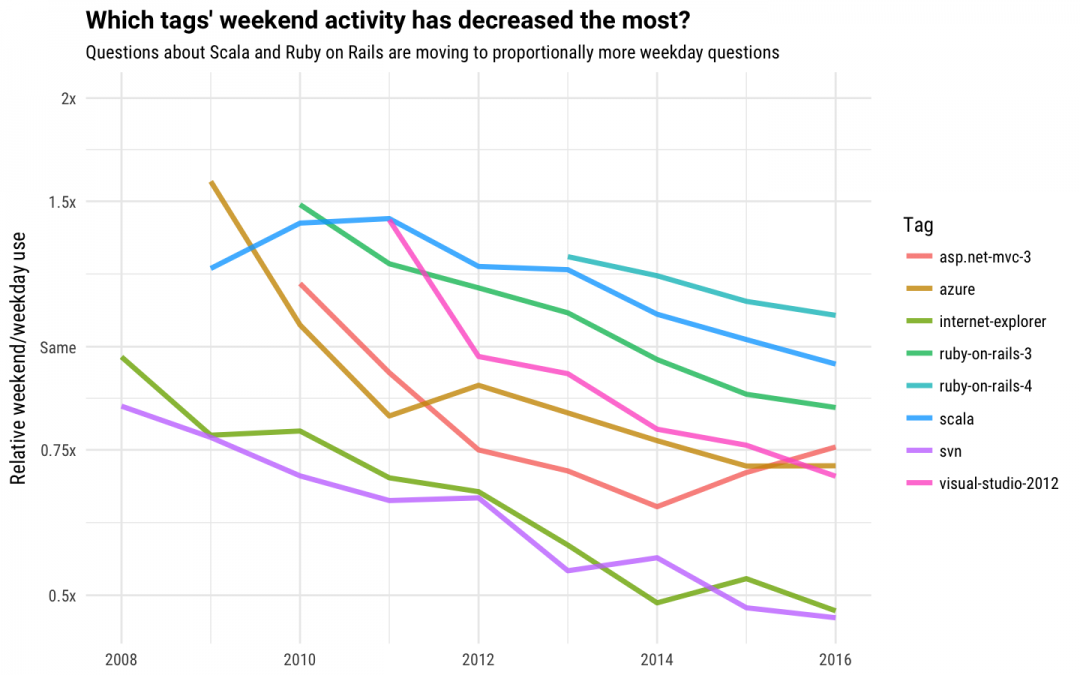 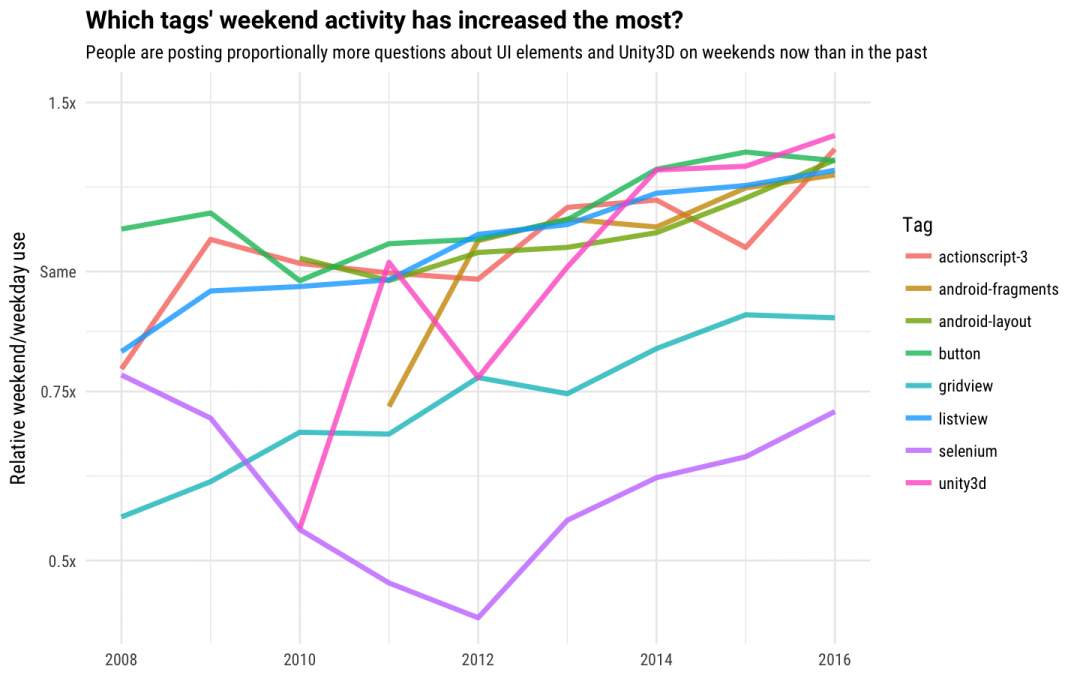 As Paul says, the FAQ is the internet's truly great folk form. So how can we reinvent it?

After interviewing several developers, a pattern started to become clear: great developers share a lot. This takes different forms for different people, but is very often a blog. But for many top developers, their sharing mindset came before their success, and was the direct cause of it, not the result of it.

Which veteran developer has been masquerading as a brand new Stack Overflow user?