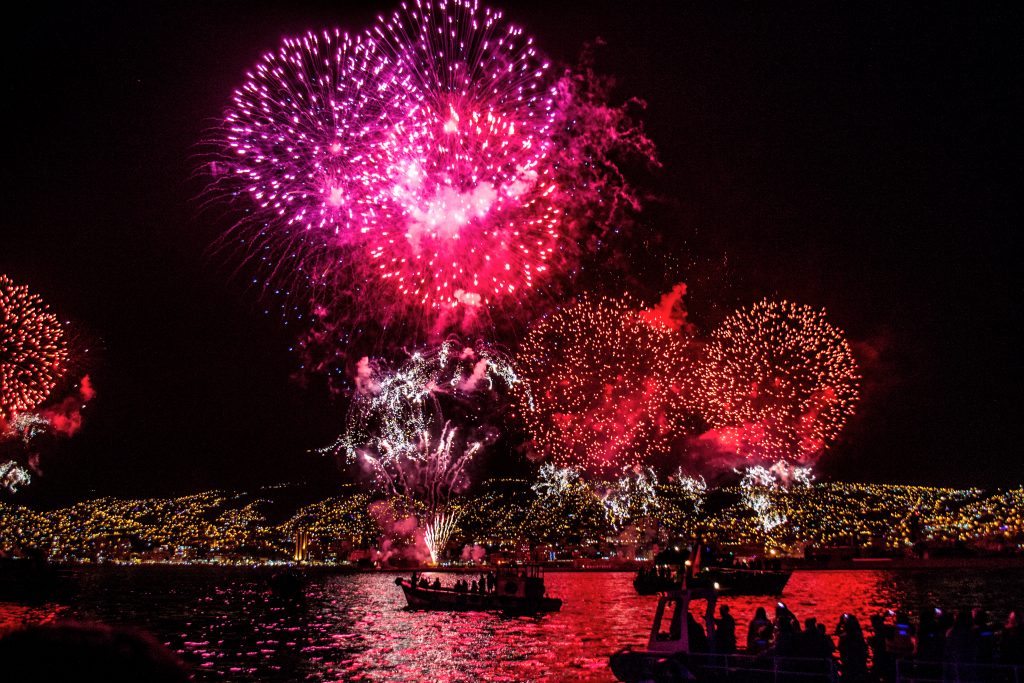 It’s been four years since the Spanish site was proposed in Area 51 and we’ve just proven once more that international sites offer much to the users of those communities and to our network as a whole.  I would like to announce that the Stack Overflow en Español community has graduated and will form a part of the network of sites as a full-fledged community for developers and coders around the world!

There have been dissenting voices over the creation of other Stack Overflow communities in the past but our answer has remained the same—we will continue to be fanatically engaged in providing opportunities to the world-wide community of developers in helping them to learn, grow, and level up. Spanish is the second most globally spoken language by native speakers and it is the official language of 20 countries. It is also the second most spoken language in the United States.  All of this made the creation of a Stack Overflow community in Spanish a wise move.

The Spanish community has been very patient and has shown much rigor when faced with difficulties and challenges.  Among the biggest obstacles we’ve overcome has been the integration of a single “community culture” from among the various countries represented there. Even though the language is the same, at least in theory, there are various cultural nuances that made it a challenge when trying to set a standard.  Fortunately, the community has done that and we’ve come to show that what matters is the integrity of the person and their willingness to get along with others for the good of the whole.  The language differences are overthrown by the desire to help and share our experiences and knowledge.

The Spanish site has also set a high standard for new and casual users.  They have taken our Be Nice policy and have raised the bar.  The goal was to create a place where people would feel welcomed and appreciated.  We wanted a community where information could be shared without getting slammed by others on the first attempt simply because they’ve never used the site before.  I know that currently our membership numbers are low compared to other network sites and that this may just be a fluke or trend that will die when large numbers of people join.  However, I don’t believe that’s the case here.  The members and the top users have all shown themselves to be respectful and kind towards new visitors and members.  They are educating others in doing the same and setting an example for all to follow.  I’m very hopeful that this will continue and extremely proud of our community for having achieved this.

I wanted to take just a few minutes to share with you that Stack Overflow continues to grow in its efforts to help developers worldwide. We are providing opportunities that many have not experienced or known about until now. Please join us in celebrating this most important achievement by sharing with those you know about the new and official Stack Overflow en Español!