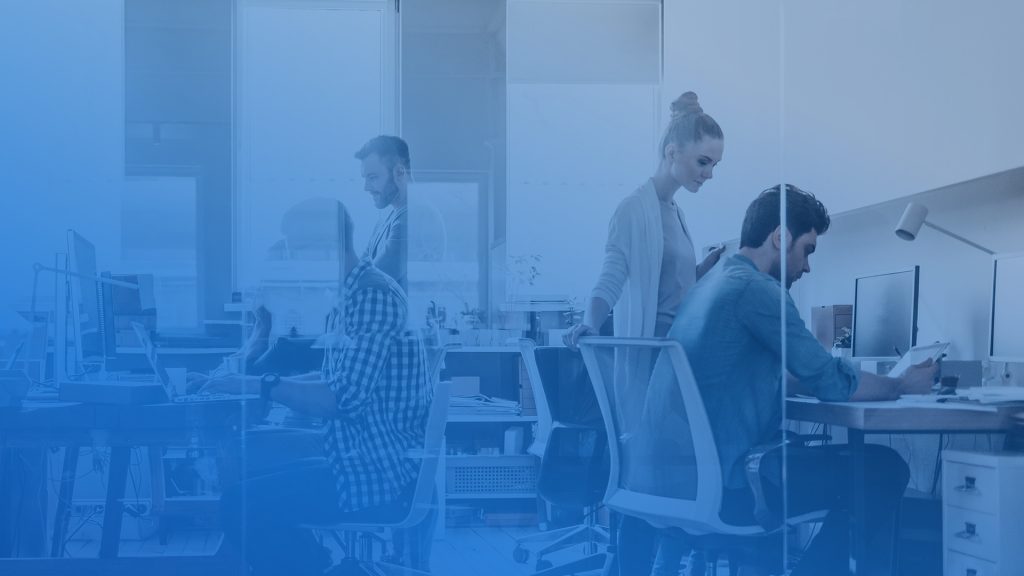 We have something fun for ya. Our latest podcast episode is out! 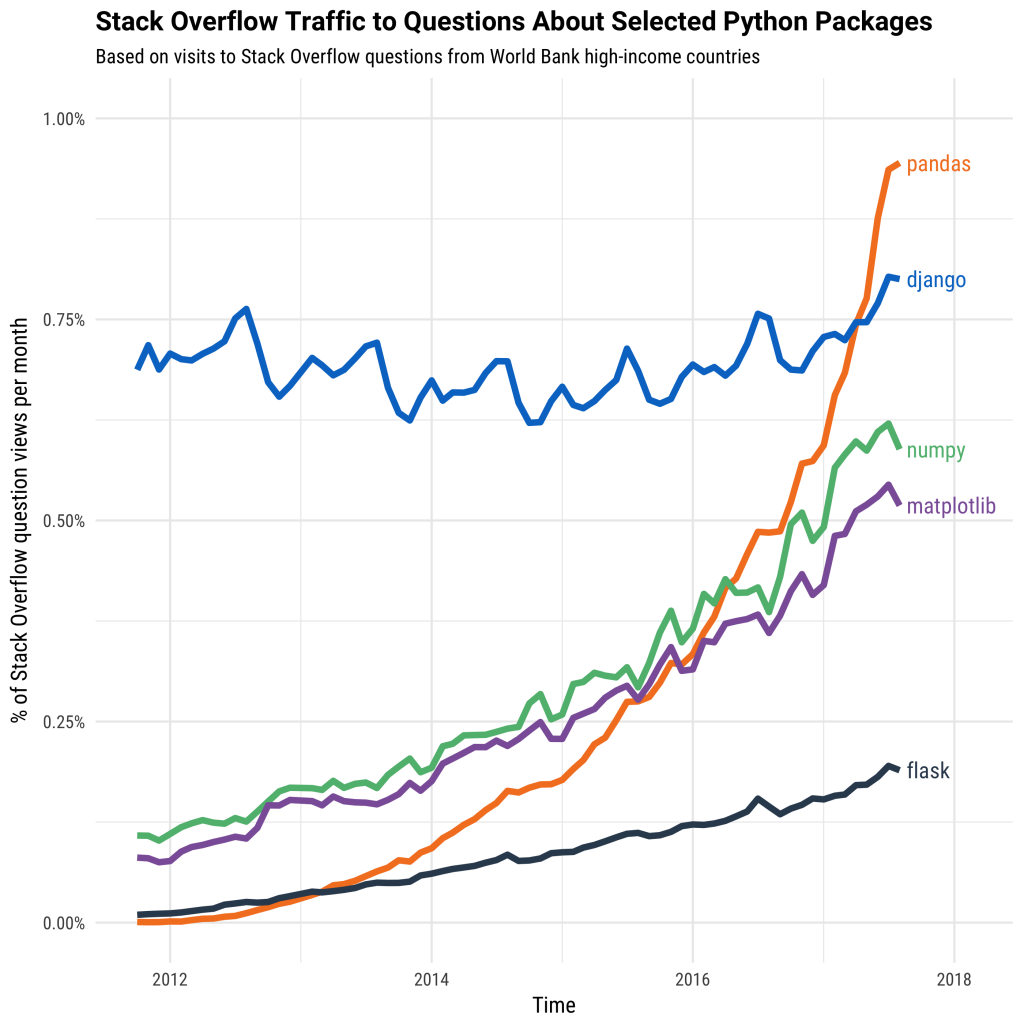 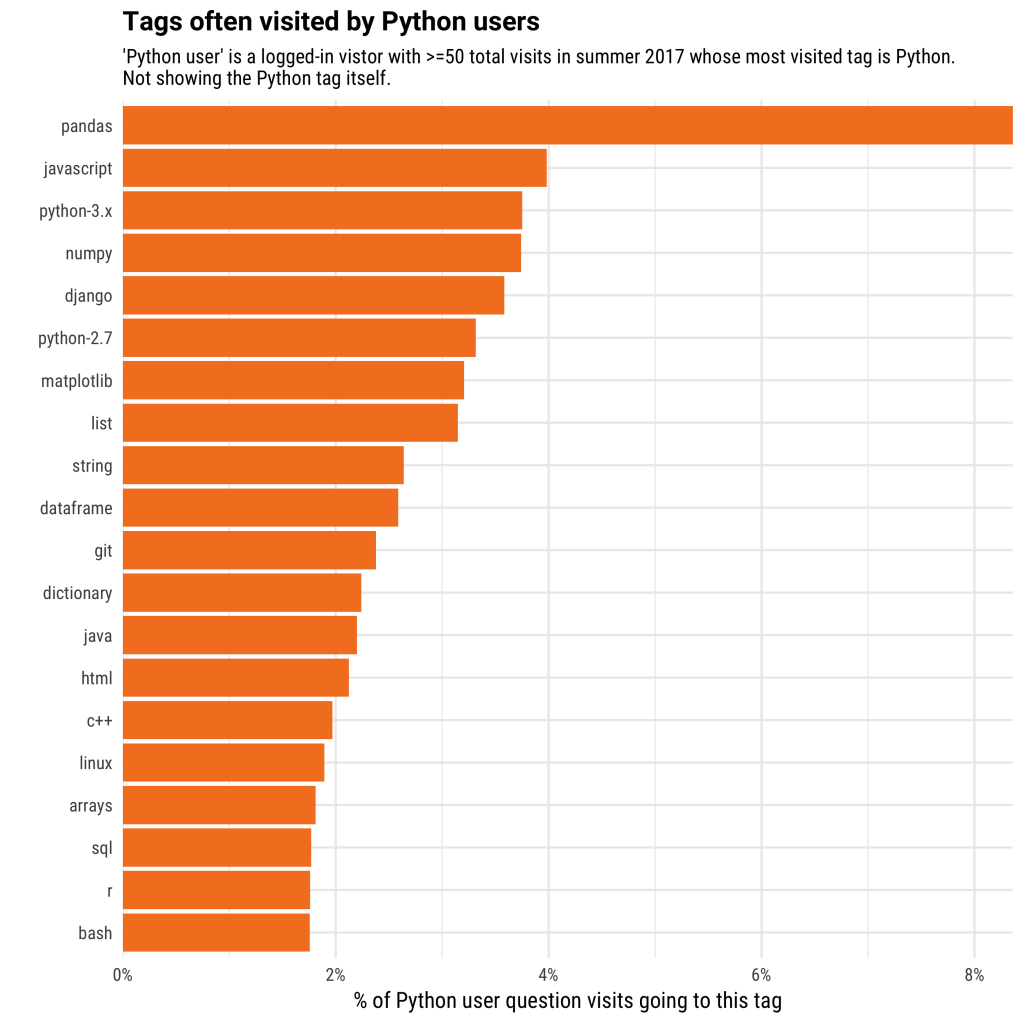 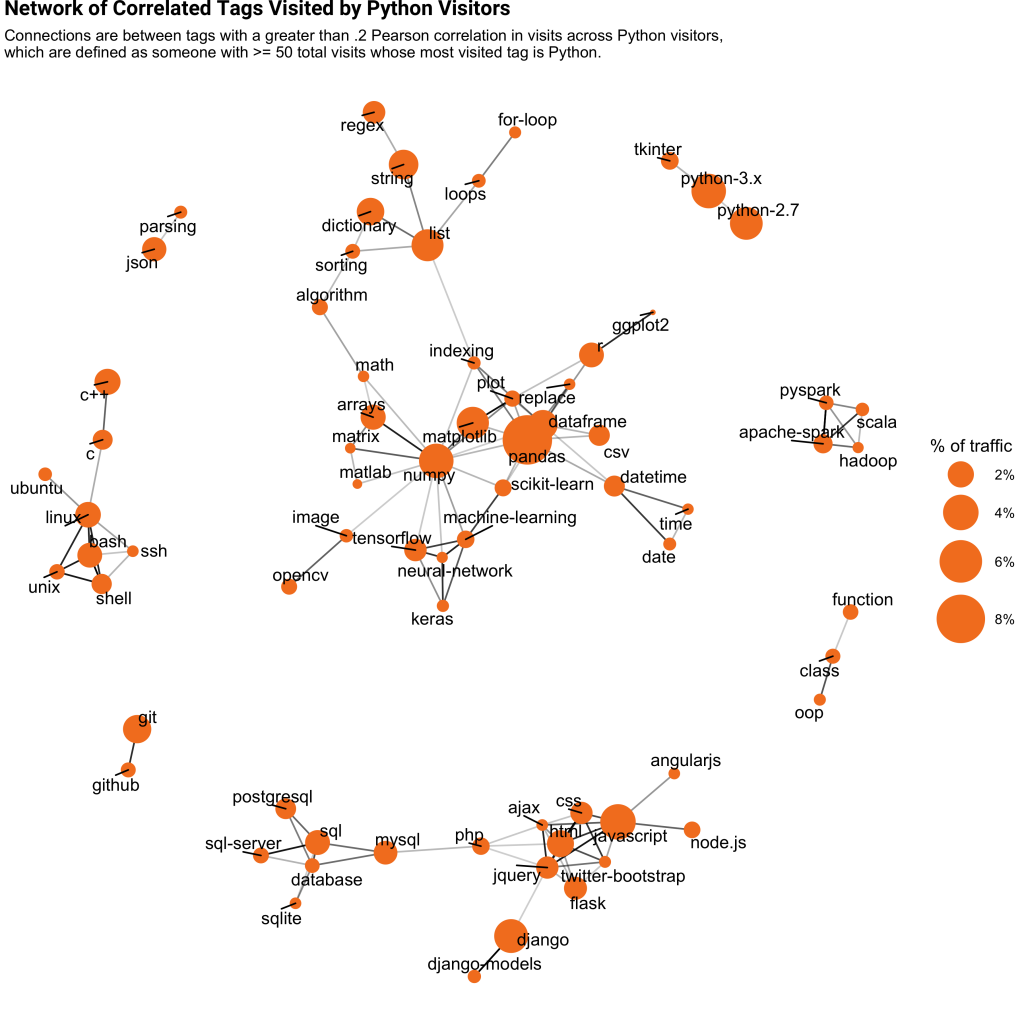 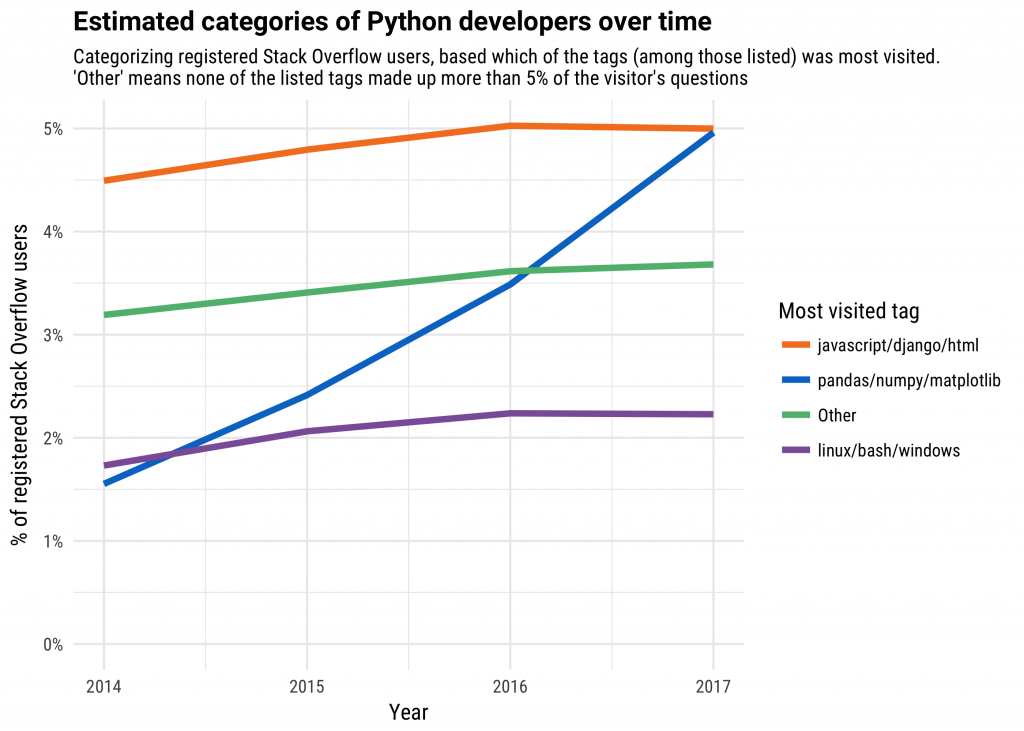 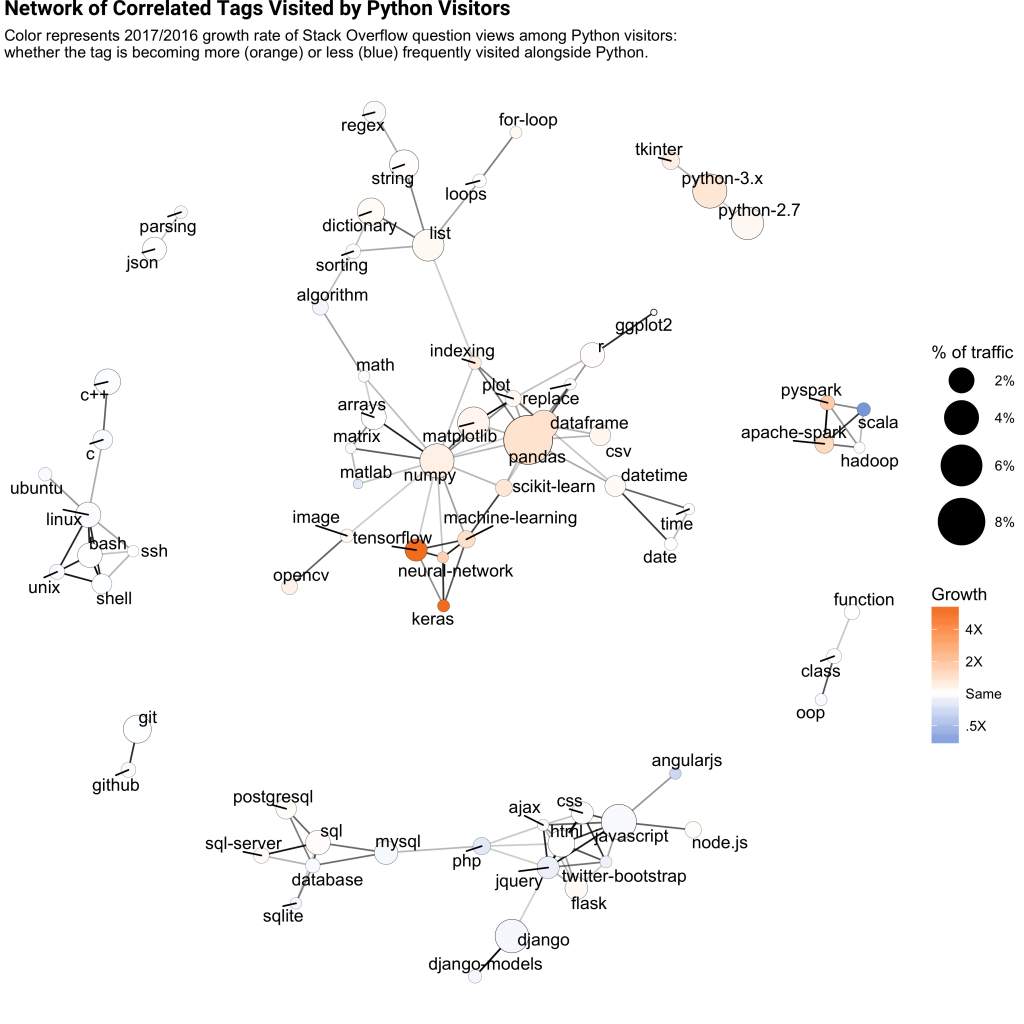 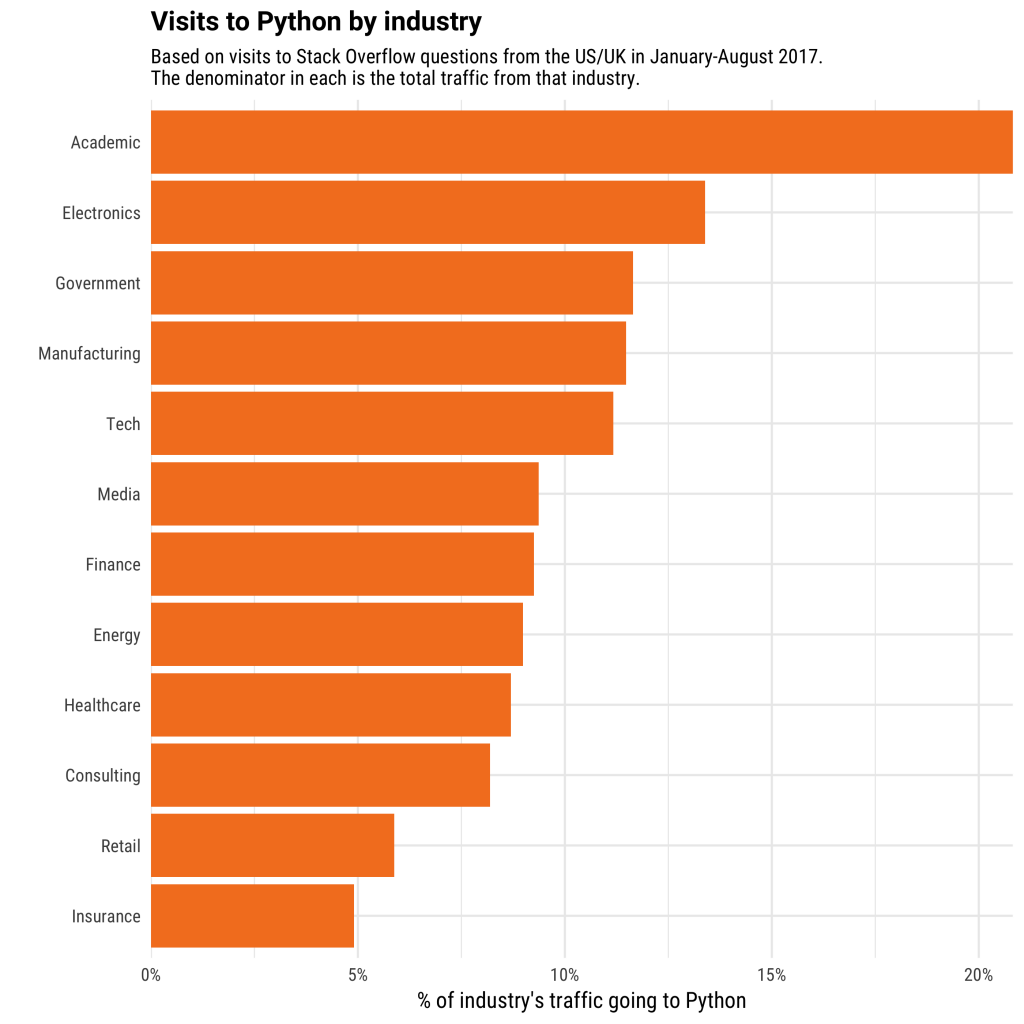 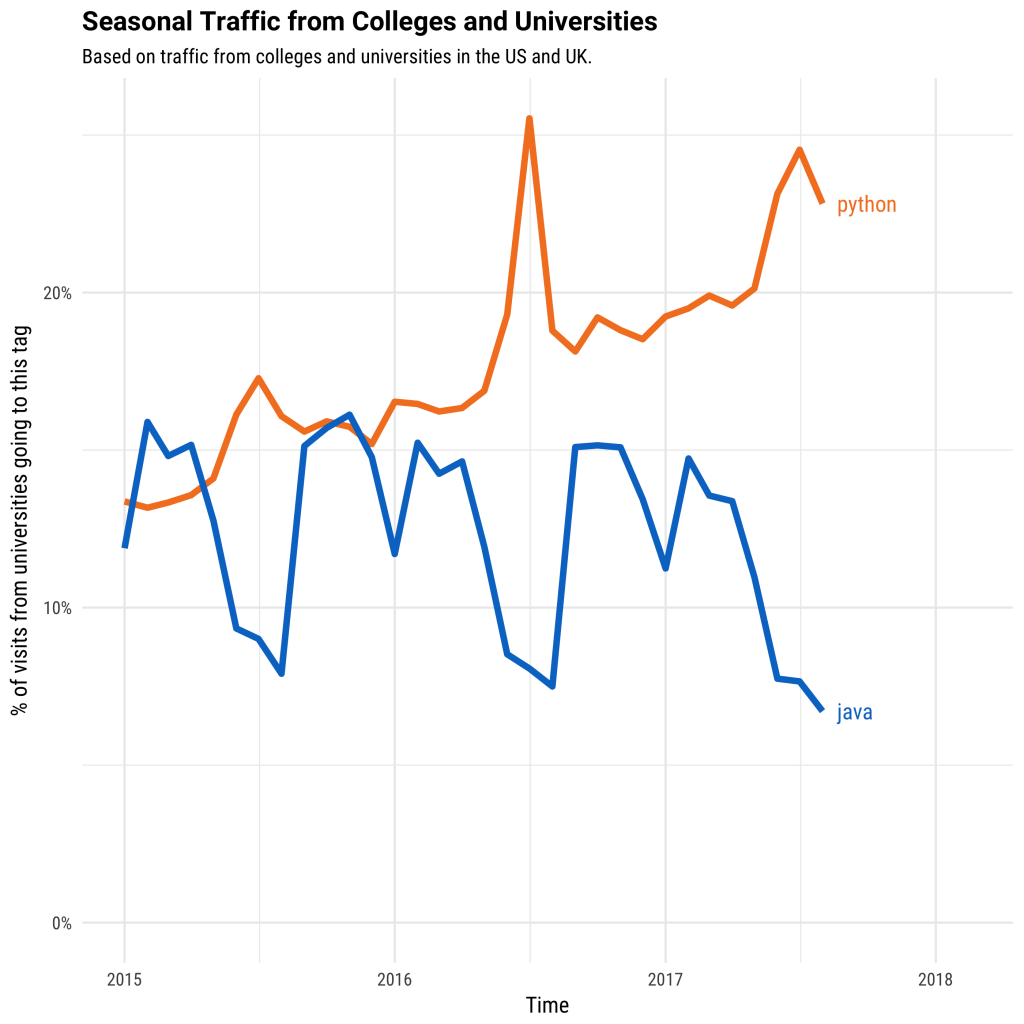 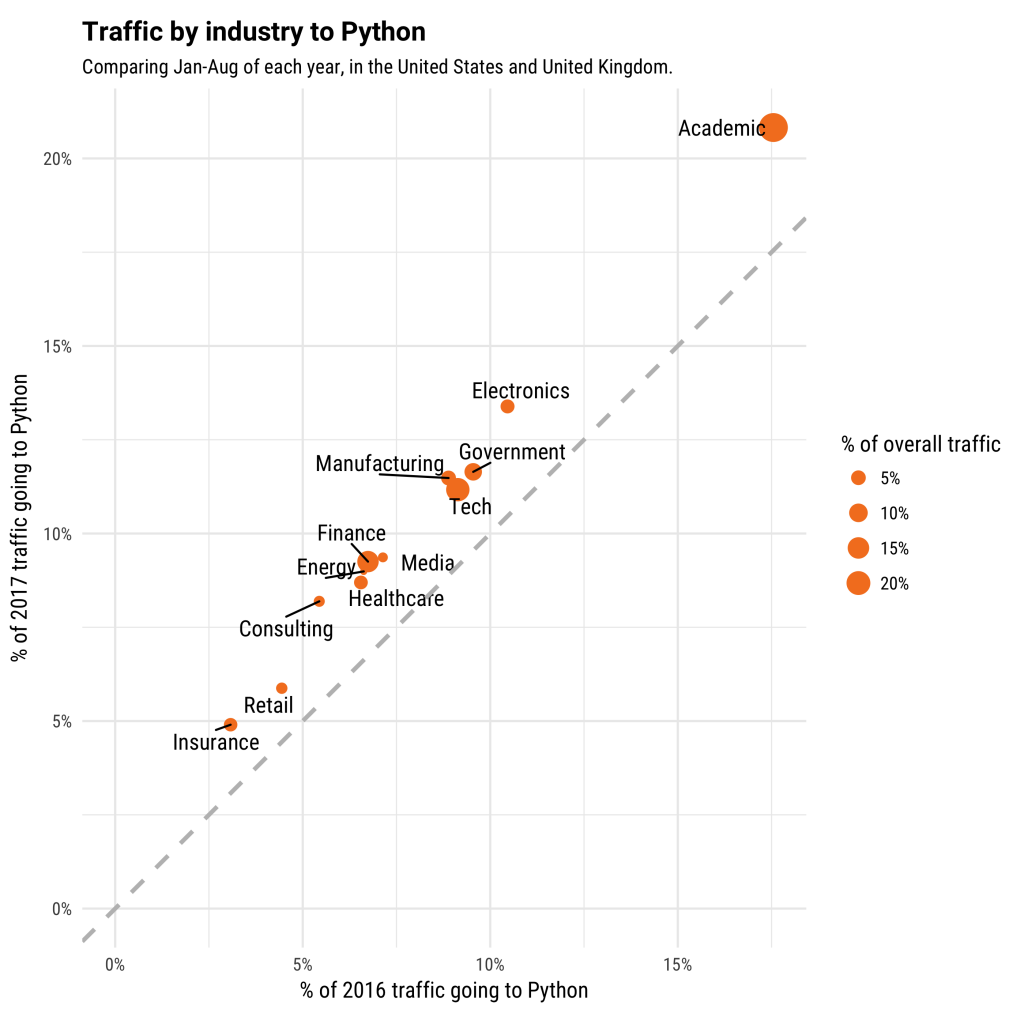 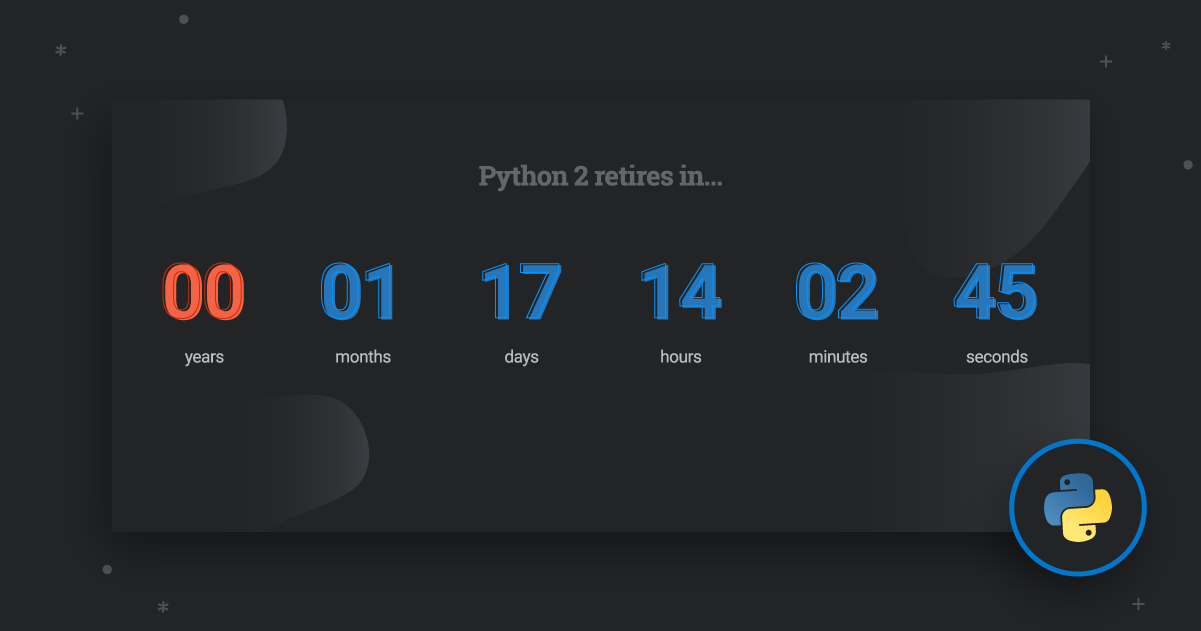 For some companies who have already made the change years ago, it won’t be an issue. However, there’s a whole range of companies who won’t be making the change anytime soon, for a number of reasons. What does this change mean for companies heavily utilizing the language, particularly those who may not be ready to migrate? 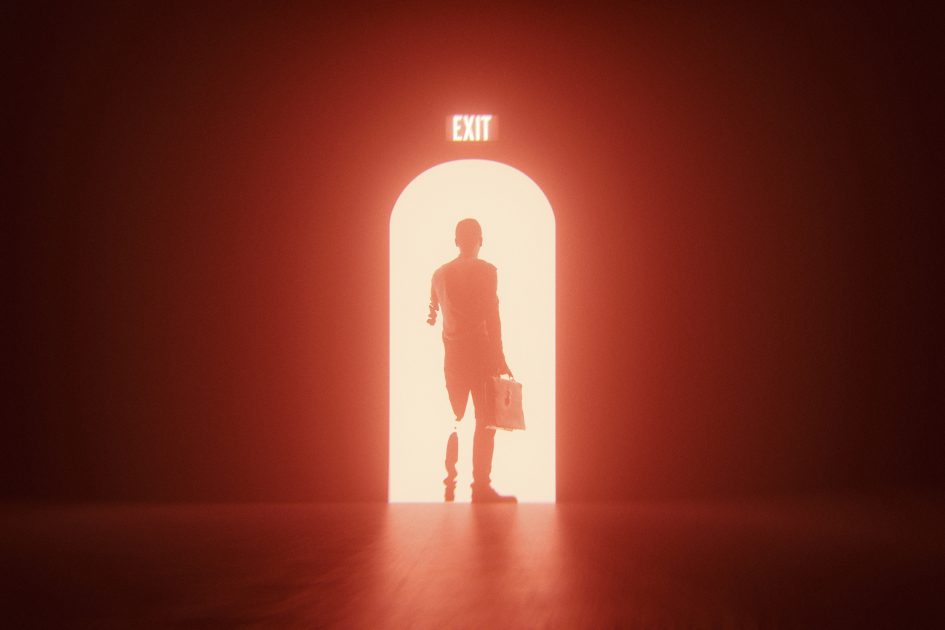 For you Python users who have been unwilling (or unable) to upgrade to version 3, there’s yet another reason to get motivated: python.org has released Python 2.7.18, the absolute last official release for Python 2.  While it doesn’t add much in terms of features, it does act as a milestone. This release comes after official… 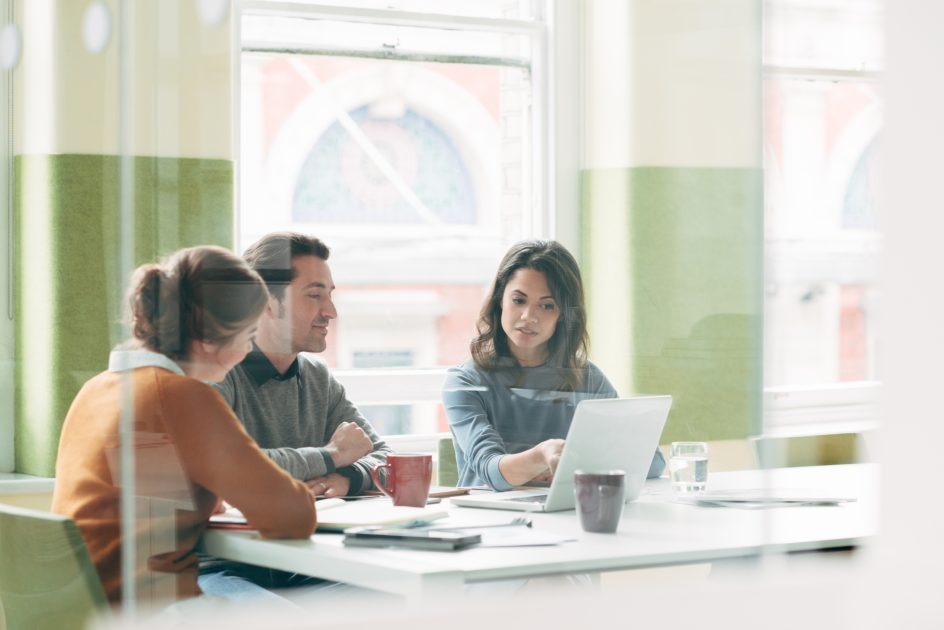 Every company seems to call their technical employees something different. Here’s a rundown of the various titles used and what they mean.