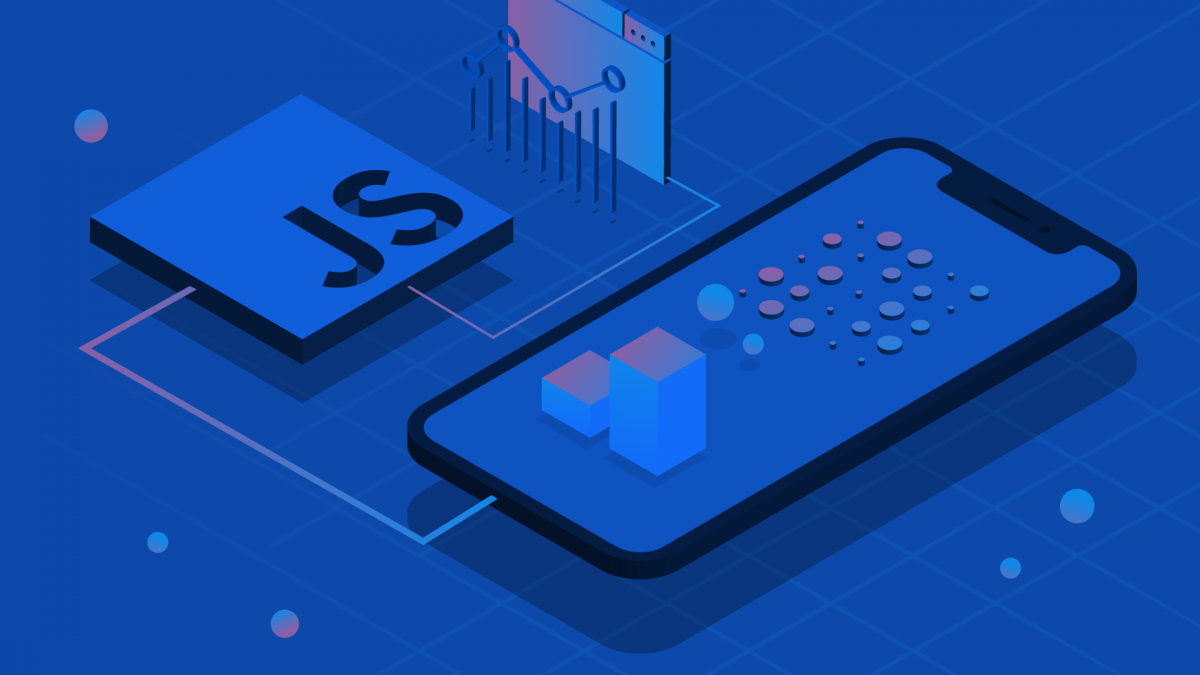 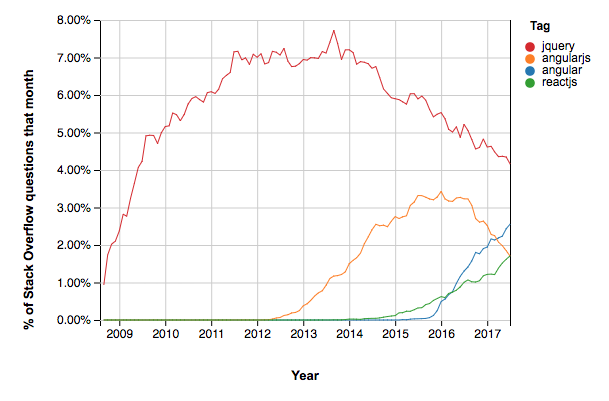 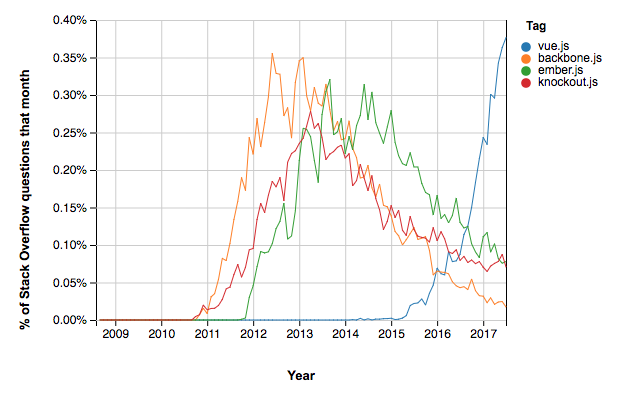 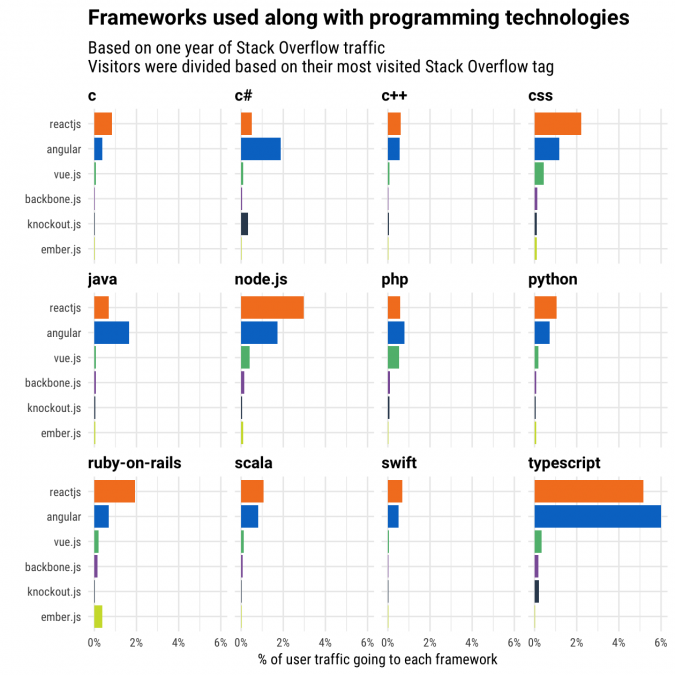 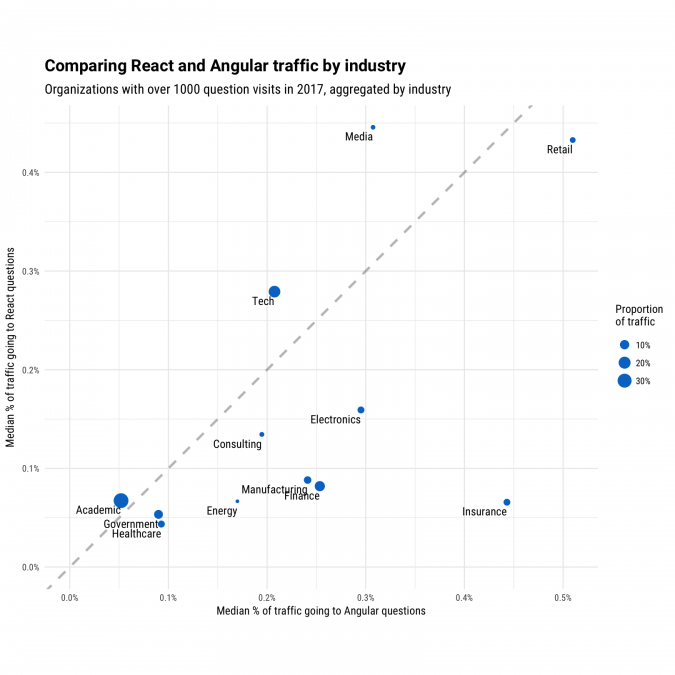 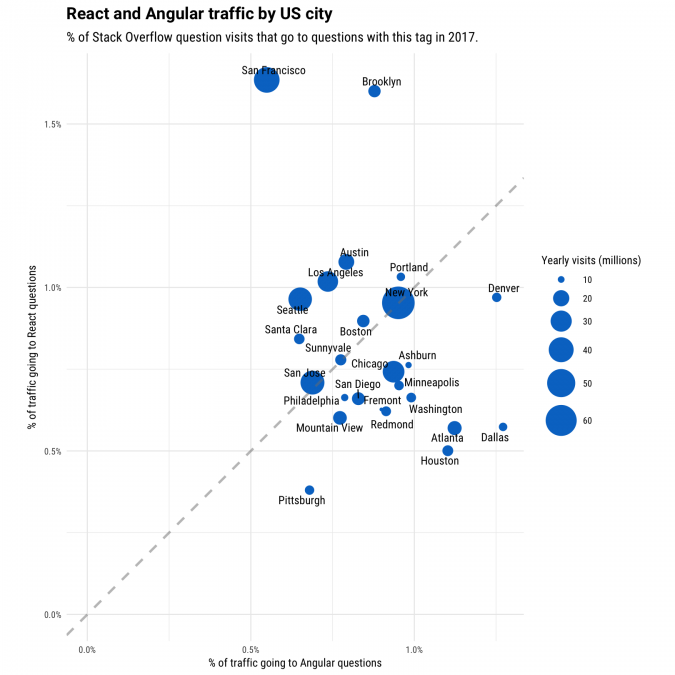 Welcome to ISSUE #12 of The Overflow, a newsletter by developers, for developers, written and curated by the Stack Overflow team and Cassidy Williams of React Training. You can read more about it here. In this week's newsletter, we're seeing what's up with Blazor, wondering if it's legal to crack MD5 hashes, and making the most of our JavaScript console.

March 2020 Welcome to ISSUE #13 of The Overflow, a newsletter by developers, for developers, written and curated by the Stack Overflow team and Cassidy Williams of React Training. You can read more about it here. In this week’s newsletter: how to stay sane while working remotely, the perils of 100% CPU load, and what’s… 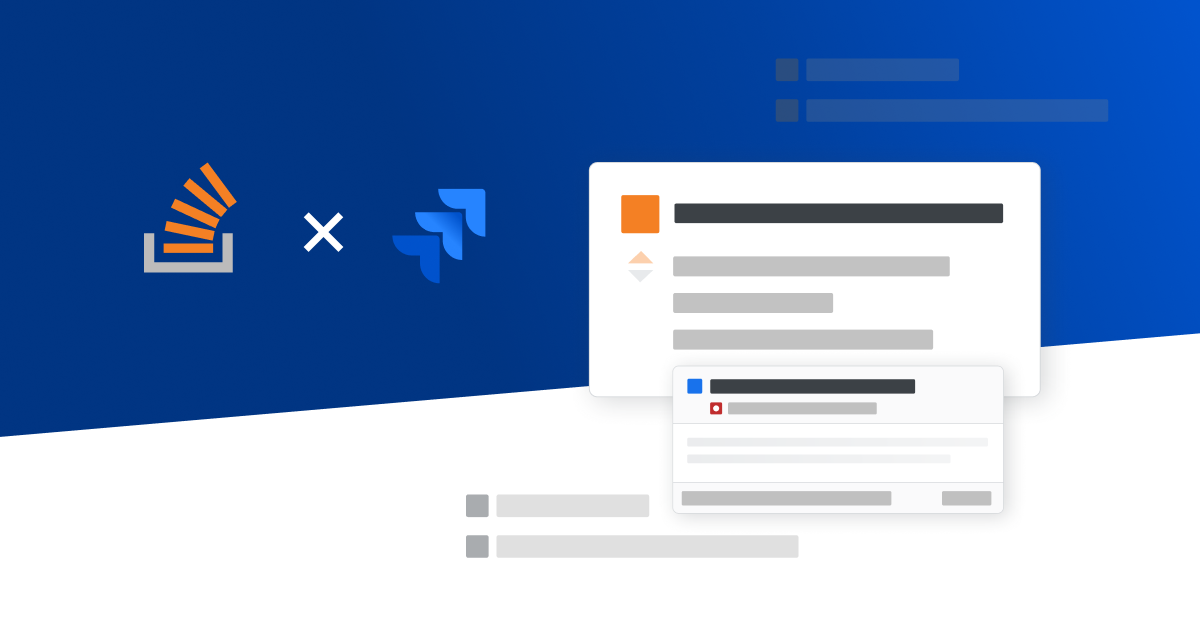 In this post, we take a look behind the scenes and explore how we approached building our Jira app. We’ll discuss some of the challenges, pitfalls, and lessons we learned from building this integration and look at the inner workings of our Jira app.