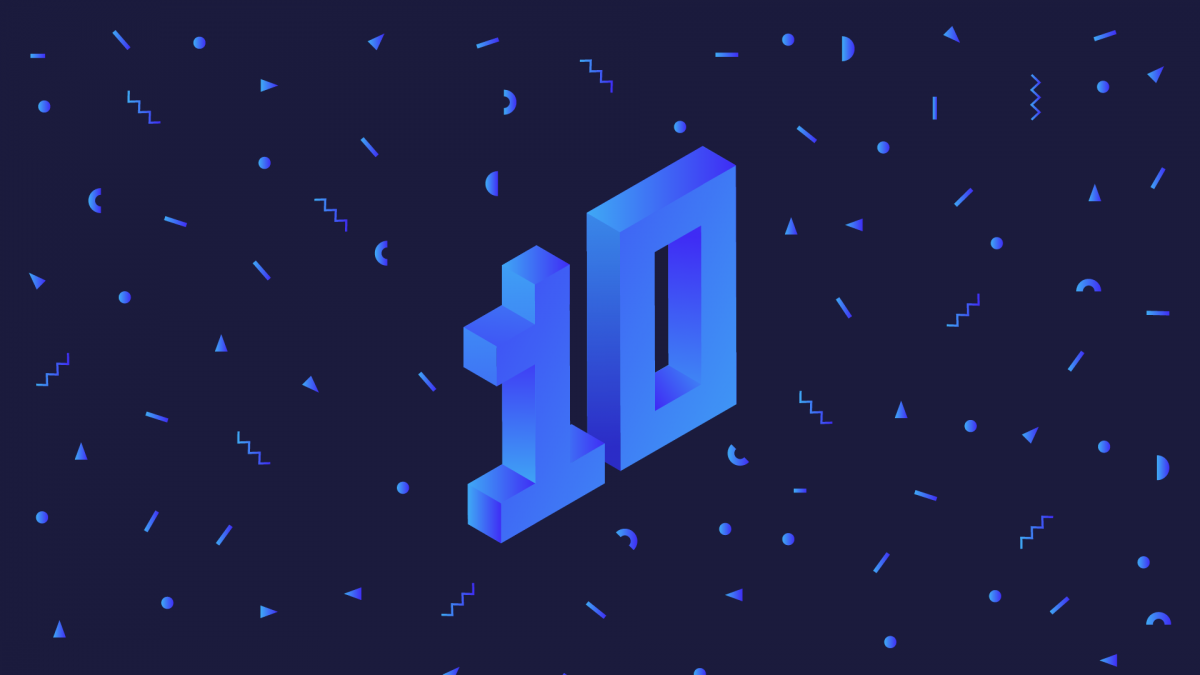 Ten years ago, a lot was happening. Barack Obama and John McCain were running for U.S. president. Lehman Brothers’ collapse triggered a global financial crisis. The second iPhone came out – with 3G speeds, y’all! Tweens everywhere were deciding if they were on Team Jacob or Team Edward. Kanye West convinced everyone that what sunglasses had been lacking were venetian blinds.

Since then, 9.3 million users have provided 25 million answers to 16 million questions. Every 5.1 seconds, someone takes time out of their day and posts an answer, to help a complete stranger on the internet. And since 2007, those answers have been found 12.3 billion times by developers in need. We estimate that’s saved developers roughly 3.1 billion hours.

But the big numbers don’t tell the real story. Every one of those times someone finds help is a developer who nails their initial project at their first job. Or a teenager who finishes her first project – the one that makes her realize she wants to be a developer when she grows up.

That’s Stack Overflow’s real impact. That’s how your efforts to help each other – to share what you know – have made a genuine difference.

So, to the 9.3 million of you who’ve joined us along the way, thank you. And to those of you who are new, welcome. We can’t wait to develop the rest of our future together.