CHAOS has been searching for the perfect way to promote activity on our sites for a while now. After all, before you can try to recruit new users, you need to engage your existing community. Since we’re a network of Q&A websites, a natural place to start is having question-asking contests. Some of our contests have been more successful than others, but it seems like we’ve finally found one that works:

What: Hot Topic of the Week

This is similar to the weekly topic challenge being held on Jewish Life & Learning, but adapted to a contest model. It’s pretty simple, but surprisingly effective, and there are a few key reasons why it works.

First of all, this contest incentivizes question-asking by offering a small prize, but the prize is not so large that it encourages users to cheat the system. The prize is randomly awarded, and you get more entries based on the number of questions you ask rather than the number of up votes you get, so there is no danger of sock puppet voting.  More importantly however, the topic of the week acts as an idea-generator; it gives people a specific topic to think about, and reminds them that they can ask questions about that topic (and other topics like it) on Stack Exchange. We’re always trying to come up with new ways to increase the amount of good content on our sites, and a contest makes asking questions more fun. A contest that increases the number of questions without threatening the quality of the information on our sites is the ideal way to go.

It’s important to remember that this contest will be better suited for some sites than others. For example, there are a greater number of possible topics for Literature and Philosophy (e.g. authors and philosophers) than there are for Apple and Android. However, that doesn’t mean the contest won’t have an effect on those sites.  The easiest way to maximize the effectiveness of this type of contest is to time it with the release of a hot new item. We recently ran Ice Cream Sandwich Week on Android (shortly after the Galaxy Nexus was released) and it was very successful. Before the start of the contest, there were 18 questions tagged “4.0-ice-cream-sandwich.”  That number more than doubled during Ice Cream Sandwich Week and continues to rise even after the contest is over. We did something similar on Literature by having Stieg Larsson Week close to the release of the US film adaptation of The Girl with the Dragon Tattoo.

If you don’t know what topics are hot right now, ask your community for suggestions. Active Stack Exchange users will know about exciting new releases and classic topics that everyone on their site will be familiar with. Keep in mind that there won’t be hot new items coming out every week though, so some topics will get more questions than others and you may need to tweak the rules to account for that.  In general, this contest has been pretty well-received and we will probably expand it to even more sites in the future. In the meantime, if you have ideas for a weekly topic challenge on your site, we encourage you to try it out and are happy to help with the little details. 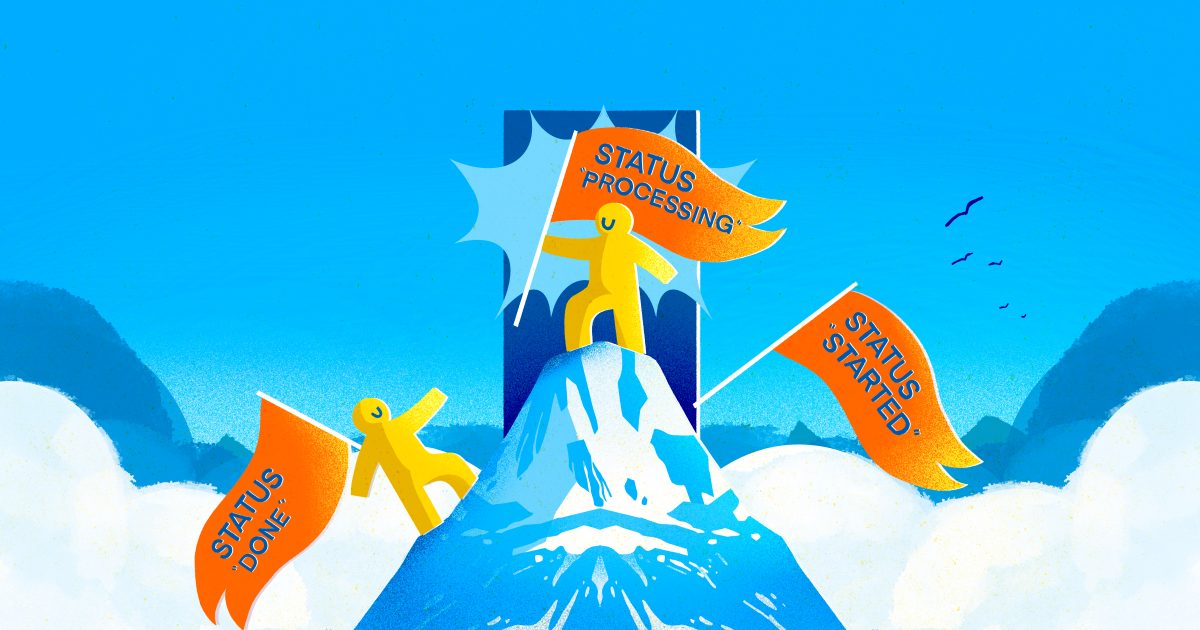 An event-driven architecture can reduce dependencies, increase safety, and make your application easy to scale. But designing your systems and topics is a non-trivial task