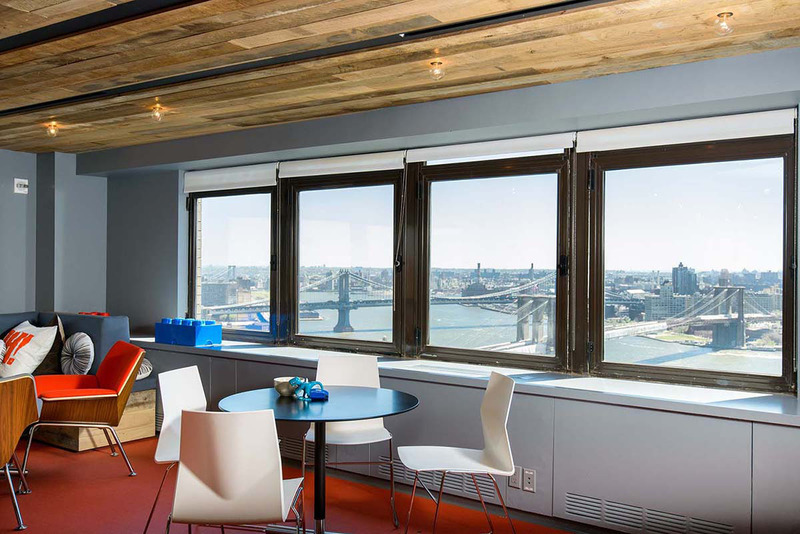 The core goal of Stack Exchange is education. Everything we build is geared toward helping people learn from one another — not just the nuts and bolts of their profession or passion, but the universal skills of how to better communicate and learn. As we’ve grown as a company, we’ve benefited from many resources to assist in educating developers out of our office space, including hosting local meetups and partnering with the Flatiron School and Fog Creek for a mentorship program.

That’s nice. But how?

The city has brought together a number of major companies that hire developers in NYC and asked us to do two things:

On the first point, we’re excited that our VP of Engineering, David Fullerton, will be sitting in on quarterly meetings with other tech industry leaders convened by Mayor de Blasio, where we hope we can help to represent the developer voice and to share what skills and technologies we know are most in-demand.

For the second, we’ve already brought in a bunch of (awesome) NYC companies — including Trello, Kickstarter, Foursquare, Tumblr, and Control Group — who will build and teach a new curriculum of programmer “soft skills” to graduates of public computer science programs in New York (starting with the CUNY system) that will better equip them as professional developers.

The goal is to make sure that anyone in this city with a passion for technology, no matter who they are or what neighborhood they grew up in, can get the mentoring, training, and support they need to succeed as a developer.

Why are we doing this?

As you probably know, there’s a vast disparity between open tech jobs and qualified developers in today’s market. At last count, there are nearly 5 job openings for every one job-seeking developer. With New York City’s current tech job count teetering at around 300,000 job openings, we need to increase the number of good candidates or a lot of  websites aren’t going to get built. The city needs developers. And this happens to be an area that we know a thing or two about. Our goal is to support and empower developers, no matter where they may be in their programming careers. Despite our well-known belief in remote work, our founder has always been a particular proponent of building great places in New  York for those developers who do want to work in a more communal space. Like many tech companies, we’ve been giving a lot of thought to how we can promote inclusion, both internally and in the tech community as a whole. We don’t pretend to have figured it all out, but this is just one thing we’re excited to share. As always, we welcome any ideas you may have.