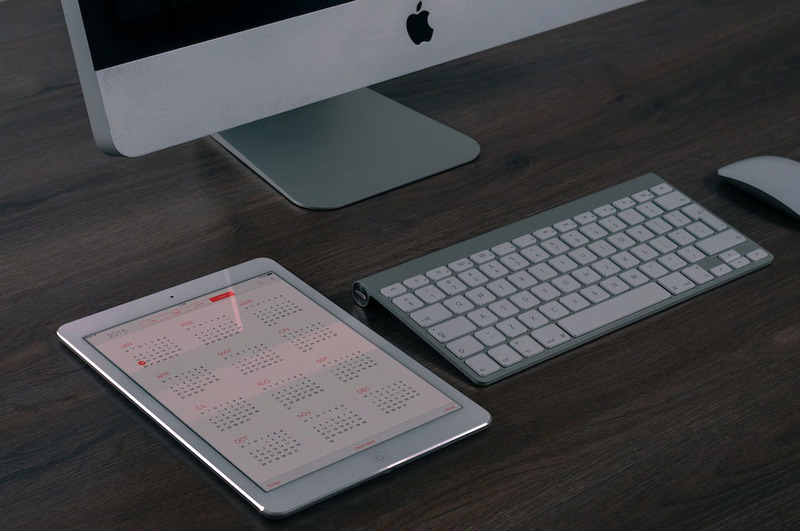 Today, we’re excited to announce that online registration is now open for Beyond Coding, a free new summer program designed to equip emerging computer programmers in New York City with professional skills needed to help them succeed in their first job working with code. The program, slated to launch June 11, is part of our collaboration with New York City’s Tech Talent Pipeline initiative to support the growth of the city’s tech ecosystem. And we’re thrilled to be taking part, along with some other top-notch New York startups: Crest CC, Foursquare, Kickstarter, Tumblr, and Trello.

This Tech Talent Pipeline initiative, which launched in May 2014, has three objectives: Work with New York companies to help close the skills gap between open jobs and candidates to fill them, provide training and educational opportunities to New York residents, and ultimately, to build a talented and diverse workforce in the tech sector.

Since the program kicked off, we realized that while we are hiring, we’re not doing it fast enough to make a real difference for New Yorkers who want to learn to code. On the other hand, one thing that we do have (thanks to Stack Overflow) is access to a wide range of resources and knowledge that we can offer to the greater community. And several other New York startups fell into the same bucket. So we decided to team up — you know, like a less super-heroic League of Justice — and build out a formal educational curriculum for the New York tech community.

With nearly five open jobs for every available software developer, the need for qualified technical talent is higher than ever. In New York City alone, there are 13,000 firms hiring for highly sought-after skills, such as web development, mobile development, and user-interface design. You can see the openings for developers in New York on Jobs. To meet this demand, it’s critical to get more talented people coding, and do it fast.

Beyond Coding’s goal is not to teach hard coding skills; it’s to ensure that anyone in this city with a passion for technology can get the mentoring, training, and support they need to succeed as a developer. The curriculum is designed to accelerate the learning curve for new programmers by attacking skills gaps that often prevent talented young developers from actually landing jobs. We’ll cover professional networking, technical communication skills, the best way to prepare for a technical interview, and what happens next: how to continue learning programming skills beyond the classroom.

The Beyond Coding program is open to anybody in the New York City area with an understanding of coding and is currently looking for a job as a software developer or a related role, but lacks access to tools, resources, or a professional network they need to succeed. Once the 10-week program concludes, students will receive a formal certification and be introduced to top tech companies in New York City who are hiring junior-level developers.

This is just one of the ways that we’re working to promote inclusion both here, and in the tech community as a whole. But we’re still figuring out how we can make a positive difference, so we welcome any feedback or ideas you may have. And if you live in New York City, are learning to code and can use a little help kickstarting your new career, you can apply at beyondcoding.io. 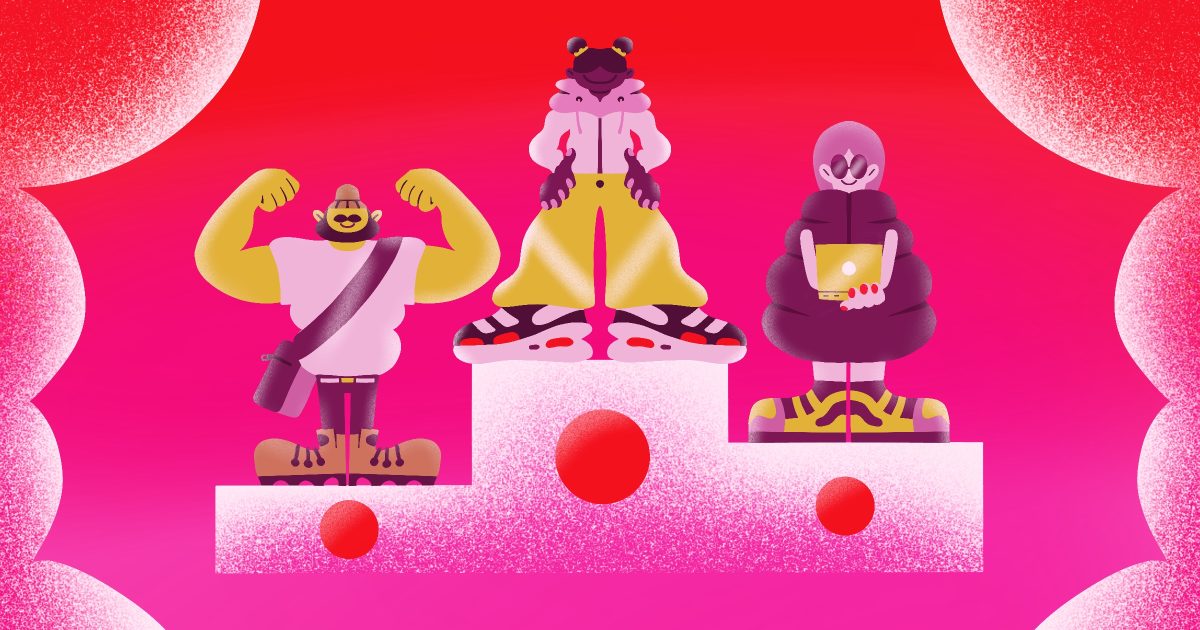 Looking for the skills that pay the bills? Skillsoft ran a survey to find out the highest-paying roles and the skills they require.