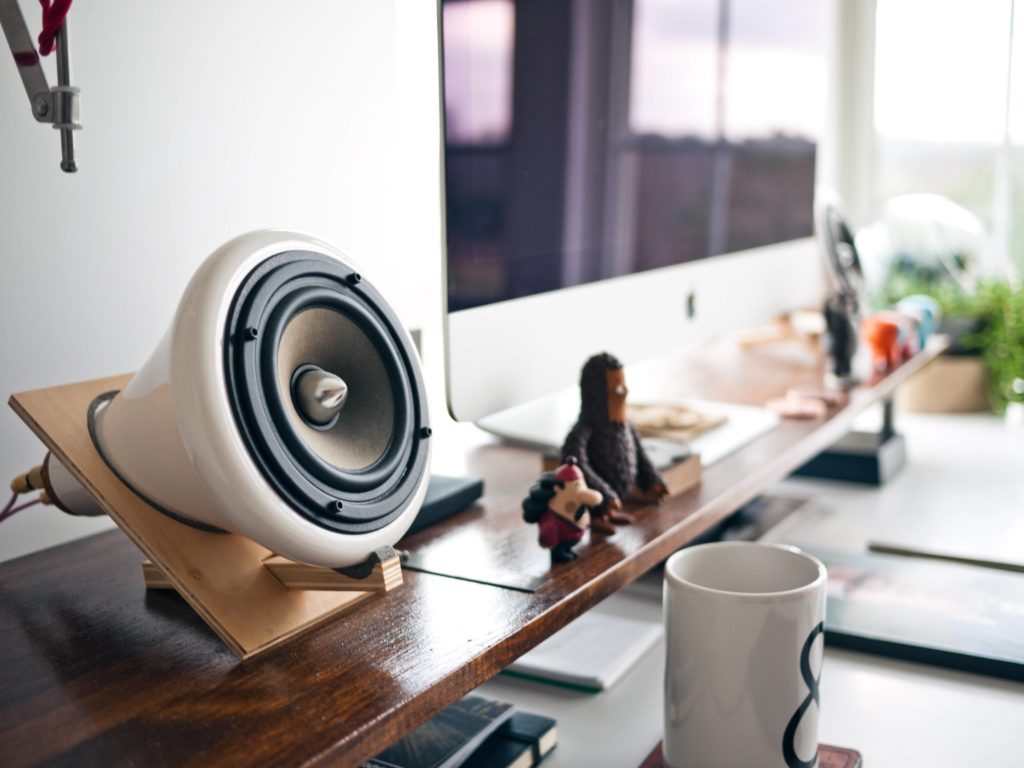 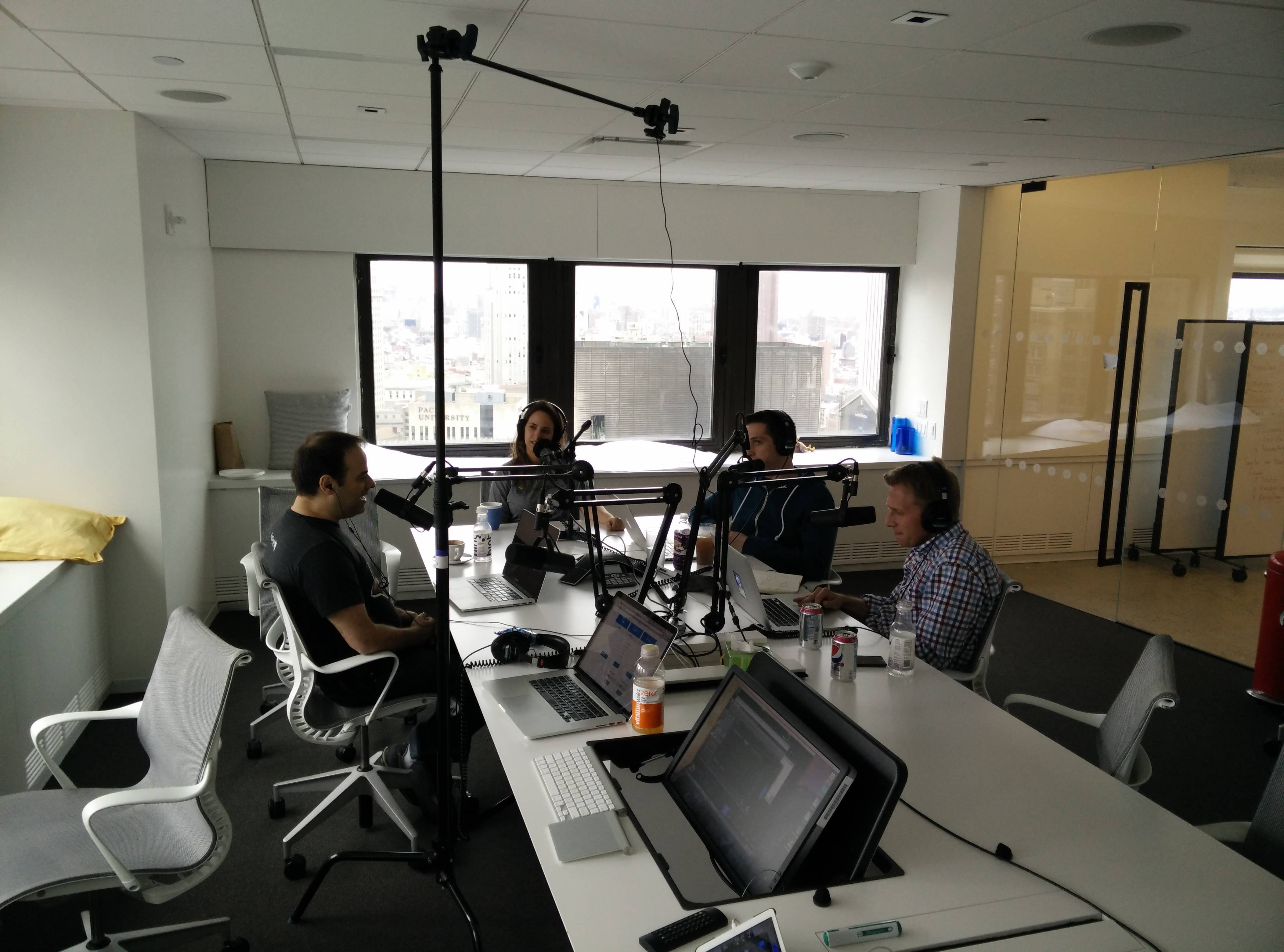 Our podcast today is brought to you by string cheese! (It can be eaten by pulling strips from the cheese along its length and eating those strings.) Our hosts are Jay Hanlon, David Fullerton, and Joel Spolsky, joined today by guest Roberta Arcoverde.

Roberta is visiting NYC on vacation, and she’s obviously doing a terrible job taking time off because here she is at work. Roberta joined the team in March 2014 and has been working on Careers ever since. She’s currently our only employee in Brazil. (We used to have another employee in Brazil, but he moved to Ithaca, which has Cornell University, rain, and its own currency.)

Anyway. Roberta’s not from Ithaca. She’s from Rio de Janeiro and she works on the Careers team, where her first big project was our internal Candidate Query Language (CQL). As a computer science researcher working with languages and compilers, she was really pumped to work on this project. It’s what allows employers to do advanced searches on our candidate database.

More recently, Roberta’s working on rewriting our message processor, Back Office. It used to be written over ServiceStack, which we’re phasing out, even though we love it (and Demis used to work with us). Discussion of ServiceStack and what it’s good at (and where it falls short for us) ensues. And StackExchange.Redis. And Wasabi. And Roslyn.

Roberta’s been working remotely from Brazil since she started with us, and it’s her first time working for a remote company. At Stack Exchange we try really hard to make remote culture work. Now we do stuff like Remote Bev Bash, where we get everyone to grab a beverage and hop in a Google Hangout together on Fridays. (balpha figured out how to rig two hangouts together so we don’t have to worry about participant limits.) One time we made origami, and one time Dalgas joined the bev bash from a pub. It’s how we make remote work work.

(Also, very importantly, Roberta’s going to get another cat, and name it either Donut or Chelsea (or Alan).)

Roberta didn’t apply to work here when she first saw the listing (even though she knew David worked here). She knew we were a great company making a product admired by many, but felt hesitant about applying because the team page made the dev team looked like a boys’ club. (This was June 2013, when the dev team was 100% male.) Fortunately for us, she changed her mind – thanks in large part to our podcast with guest Sara Chipps which reassured her that we’re aware of our representation problems and we want to make them better. We’ve learned a lot about how to represent our open jobs over the past few years, and we hope folks from all walks of life feel confident applying to work with us.

(We’re relieved that Roberta joined our team and discovered that we are not jerks. Well, most of us aren’t.)

Here’s a link to the results of our developer survey, in case you got to this part in the conversation and wondered where it was.

Roberta’s hesitance to apply with us isn’t surprising given lots of her past experiences with programming while female. Example: at a conference last summer, which she attended as a representative of Stack Overflow wearing a Stack Overflow t-shirt, one of the conference organizers assumed she was a booth babe. Lots of people visiting the Stack Overflow booth addressed their technical questions to Gabe, who does not work as a developer here. This is the kind of thing that happens all day every day in real life and on the Internet. 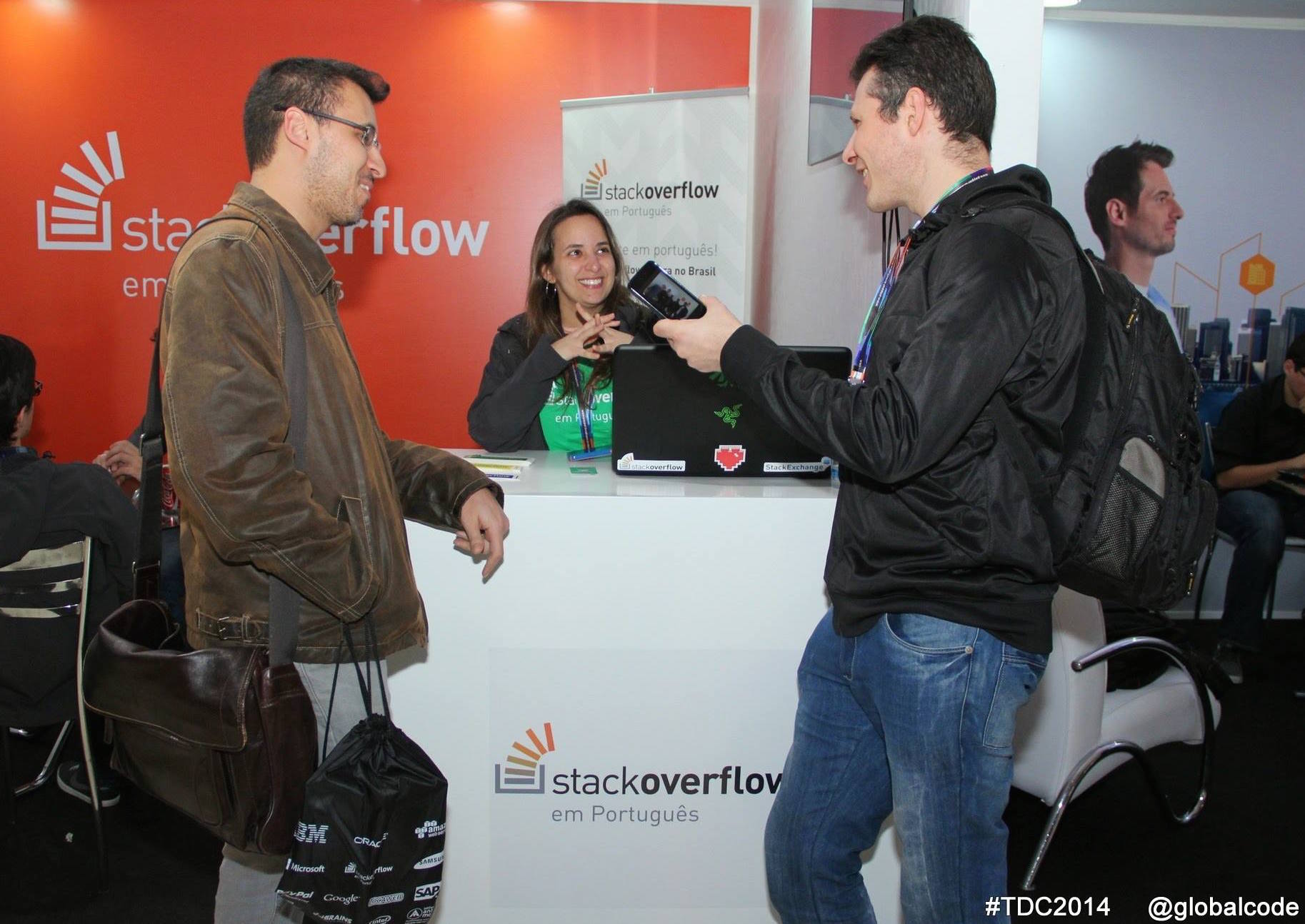 So, how can we fix it? How can we make sure we’re not turning more amazing programmers like Roberta away from our company because of our image? For starters, we’re trying to be more open and public about our commitment to the idea that diverse teams create better products. We toss around some ideas about changes we could make on the sites to improve diversity and visibility, too. What it boils down to is that if you can see people who look like you doing a thing (being president, working for Stack Exchange, etc), you’re more likely to believe you can do it, too. (And that’s why Joel will never go to a Joey Graceffa meetup.)

One thing we need to work on is shouting at each other less on hangouts, because not everybody likes to make decisions that way. We have a lot of healthy disagreement, and we’re proud of that, but we have to figure out better ways to do that without making everyone feel like they have to defend themselves.

So what can we get better at? We put Roberta on the spot but she’d rather talk about all the stuff we’re working on so far. If you (the podcast listeners) have ideas, we’re always happy to hear them in the comments or on meta.

Thanks for listening to Stack Exchange Podcast #64, brought to you by string cheese. See you next time!

Tommy McClung, cofounder and CEO of ReleaseHub, sits down with the home team to talk about environments-as-a-service, what it’s like to work with the same cofounders for more than 20 years, and the role of karma in professional networking.