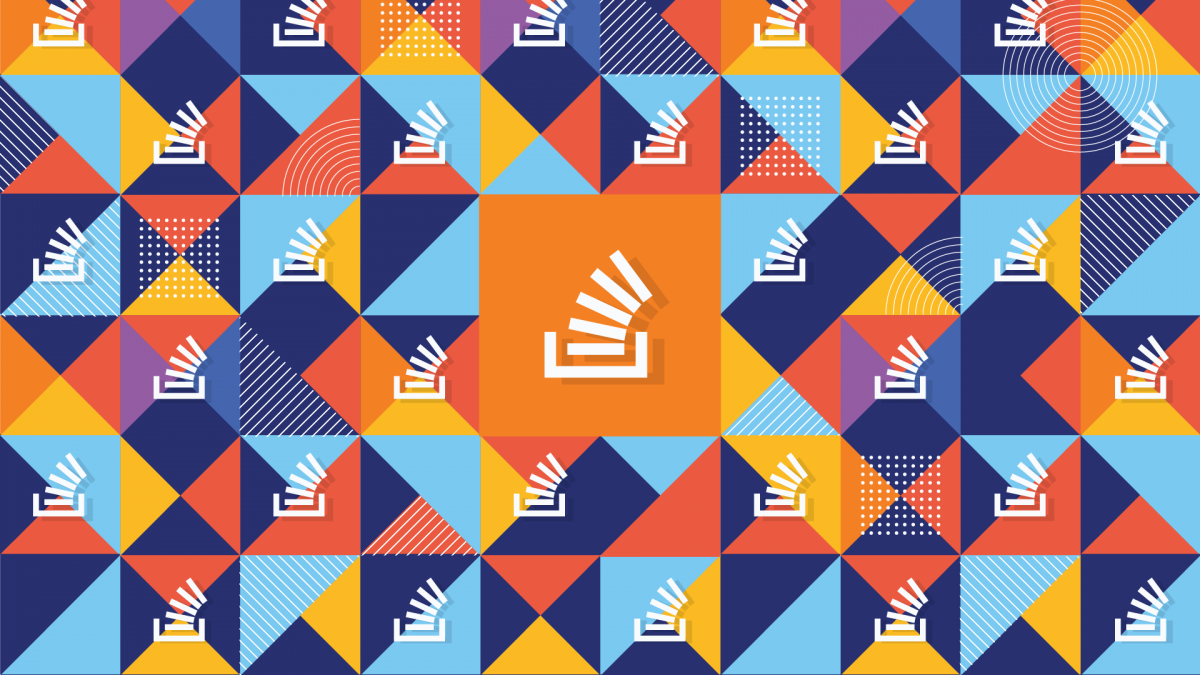 We have a Diversity and Inclusion Panel (DIP) at Stack Overflow — you may have read about it in Donna’s post on Why Stack Overflow is a Good Workplace for Women. It’s a grassroots, employee-driven group with volunteers from different departments with varying levels of seniority. We’ve been working hard to make our company one of the best places to work by ensuring individuals feel welcome, valued and respected.

The panel was formed when a group of employees noticed that conversations were happening all over the company about diversity, or the lack thereof, both at Stack Overflow and in the tech industry. We wanted to consolidate the discussions and efforts to get everyone on the same page and make a bigger difference. DIP’s Google Group and monthly meetings served this purpose for quite some time before we decided it wasn’t enough. The conversations that we were curating were too valuable to keep to ourselves; the entire company deserved to be part of those conversations if they were interested. We needed to create a comfortable space for everyone at Stack Overflow to be able to engage with each other on diversity issues.

Roughly once a month, we host a one-hour chat in our company-wide chat room to candidly and respectfully discuss diversity. It’s 100% internal and only for employees who are interested in participating. The chat is structured with 1-3 volunteers, who are arranged ahead of time, starting our discussion by sharing personal experiences related to diversity. Anyone can ask questions, offer support, share their own experiences, or simply observe. We chose our existing chat room because we wanted to meet people where they were already talking and eliminate speaking over each other. It would also allow us to save the conversations as artifacts that employees could read after the fact if they miss the live chat or want to re-absorb the information.

I know the idea sounds risky. How could that possibly work? People would either be too timid to say anything of value, or make everyone super uncomfortable by oversharing, or even worse, begin to brawl in all caps. I wouldn’t even be surprised if someone cried. And this would all be in our chat history, never to be deleted.

Spoiler: none of that has happened. The conversations have been productive and civil; the volunteers have been open-minded and allowed themselves to be vulnerable, while other participants have asked questions, offered support, and shared different perspectives. In several instances, people responded with things like, “WHAT??!! Really? I can’t believe that happened to you!” or fervently agreed that they had experienced something very similar. People have even been brave enough to ask if their own behavior was perpetuating the issue, and asked to be called out if they did something that bothered anyone.

By no stretch of the imagination do I think this would be a good idea in every workplace. Stack Overflow seems to be just the right size with the appropriate tools to make something like this work. Furthermore, people were at least willing to give it a try, and kept open minds. So we had the means to make it happen, and I think we also found a formula that heavily contributed to it being productive:

Each chat has a topic, like English as a Second Language, LGBT, or Parenting/ Work-Life Balance, that we discuss within the scope of working at Stack Overflow or in the workplace in general. By keeping the focus small, we are able to dig in deeper. We also have a moderator to make sure things don’t derail by slipping off-topic or becoming toxic. (So far we have not experienced the latter, but I will concede that we have been guilty of the former.)

There is a lot of respect amongst peers here. I firmly believe that this idea can only work if people trust each other enough to make themselves vulnerable — there can be no hostility whatsoever. We also follow the same Be Nice Policy that we practice in our communities, and keep everything 100% internal.

The real secret sauce, though, is that our volunteers share (very) personal experiences. By giving firsthand accounts of dealing with bias, they are bringing the issue close to home — it’s a lot easier to have empathy for experiences that are different than yours when they come from someone you care about personally and respect professionally, especially when they are putting themselves out there.

I don’t think DIP Chat is a silver bullet. We haven’t “fixed” diversity at Stack Overflow by any means, but it is doing us some good. Employees from different parts of the company — and all over the world — are learning from each other and strengthening relationships in a way that previously wasn’t available. For me personally, DIP Chat has changed the way I think about myself, other people, and our responsibility to each other.

The real reason that I think that this is working for us is that the heart of Stack Overflow is asking and answering questions. We are professional lovers of sharing knowledge, and this spirit extends beyond our Q&A sites.