Not too long ago, developers were treated as nothing more than interchangeable assembly line workers or typists. Developers were supposed to just write some code and let everyone else do the “real thinking.” Stack Overflow was founded by programmers, for programmers, in part as a reaction to this backwards approach. We don’t think developers are typists. We think they’re doing something much more important. They’re writing the script of the future.*

Software is still eating the world, but it’s also consuming our daily routines and futures. When you wake up—possibly because your wearable decided it was the optimal time to vibrate you awake—you may check three or four apps before throwing the covers off and stepping onto your bedroom floor. Maybe you then head to the gym and scan a badge to enter, and afterwards you grab an Uber or Lyft to head to work or look at the automatically updated public transit schedule or your phone while listening to your favorite podcast, which was automatically downloaded while you slept. During the ride, you may see what your friends did last night posted on Facebook, and you decide to message them to make plans for tomorrow.

Before you’ve even sat down at your desk, your day has already been shaped by millions of lines of code and dozens of different computer programs. At some point in the not too distant past, thousands of your fellow programmers made thousands of individual decisions that determined how your morning would run, including what time you woke up, what you would see in your newsfeeds, what you would listen to, how you would check in at the gym, and how you would get to work. If this were a movie or TV show, you’d think they were writing a script for you to follow. 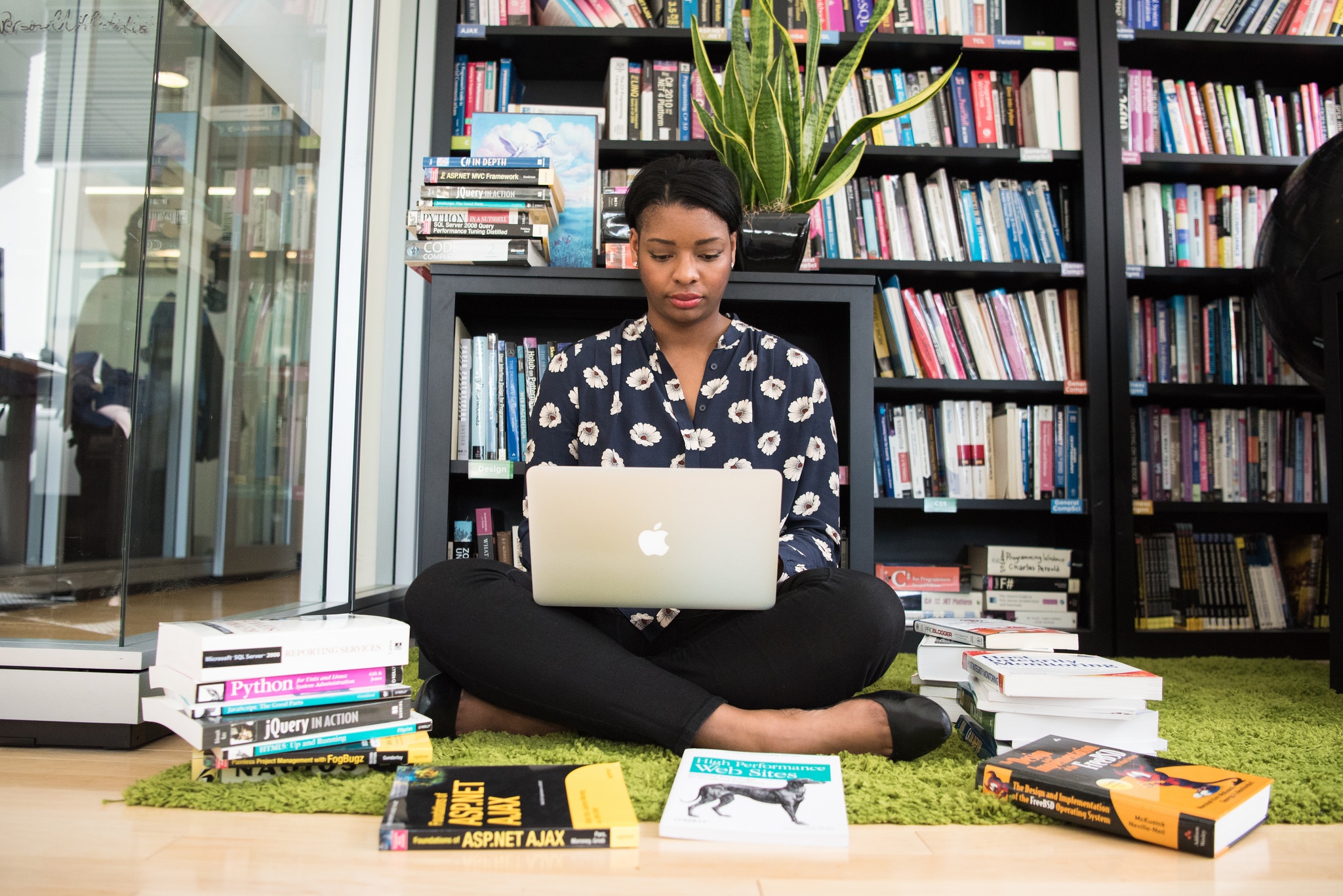 But it’s not a movie, it’s real life, and each decision a developer makes when writing a script has major implications. Should that rideshare app tell the user to cross to the other side of a dangerous street because it will shave two minutes off of pickup time? Should a social media newsfeed show photos and status updates that will make a user sad or angry, or should it just be all happy all the time? Should the self-driving car avoid a dangerous obstacle by swerving into traffic or the sidewalk?

Businesses around the world are starting to realize what we’ve known all along: Great developers can’t just be competent in writing code; they must also be able to think critically and make difficult and nuanced decisions every day.

Our goal at Stack Overflow is to help these developers learn, share, and level up. Part of this mission is to help them find their next challenge through our career site, Stack Overflow Jobs. Today, we’re adding to our mission by launching our new blog, Code for a Living, to support, encourage, and assist those who have undertaken programming the future as their livelihood.

Our goal for this blog is to help you grow and thrive as you code for a living. We’ll cover such topics as software developer interview prep, perfecting your resume and cover letter, identifying the exact job you want, salary negotiation, industry trends for developers, and of course how to level up your skills regardless of what stage you’re at. You can expect to read on-the-job accounts from developers and perspectives from hiring managers and top companies. Finally, we’ll give you insights into how we do things at Stack Overflow including what it takes to build a remote-first company, why we’re bullish on developers having private offices, and more.

*Hear all about this from Joel at this past year’s Devoxx: