Welcome back to the Stack Overflow podcast episode #106 recorded live on Thursday, April 20th at SO headquarters in NYC. We are honored to have Anil Dash, CEO of Fog Creek, leading today’s antics while Joel is away. We are also joined by the entire SO Data Team; Kevin Montrose, Jason Punyon, Dr Julia Silge, Nick Larsen, and Dr Dave Robinson.

In today’s episode you will find mystery, intrigue, and mangoes! As well as… 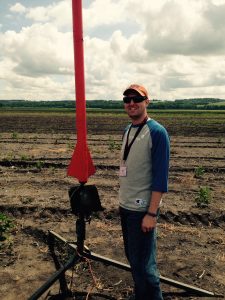 It’s 82% CON! To Table a discussion means that you will NOT talk about it at all. The winning tweet however, was Tom Eldridge with:

.@StackPodcast Pro. Thanks for chairing this poll about tabling. I'm sure I will be floored by the results. #stackoverflowpodcast

Congrats Tom, you get stickers!

This week’s amendment was proposed by twitter user Asger (@oddswithreality): When replying to an email, you cannot reply inline. You must always add your reply above the quoted text.

Post your thoughts to twitter using #StackOverflowPodcast along with PRO if you agree that you should always reply above the quoted text or CON if you think that inline replies are just fine and dandy. Give a funny explanation and you could be next week’s winner! The winner does not have to be from the winning team, it just has to make us giggle. Note: We will not be sending the winner lightbulbs. You get some still amazing but unfortunately not luminescent stickers. Stop promising people lightbulbs, Jay!

Links for the lazy:

Last one to leave turns off the microservices.