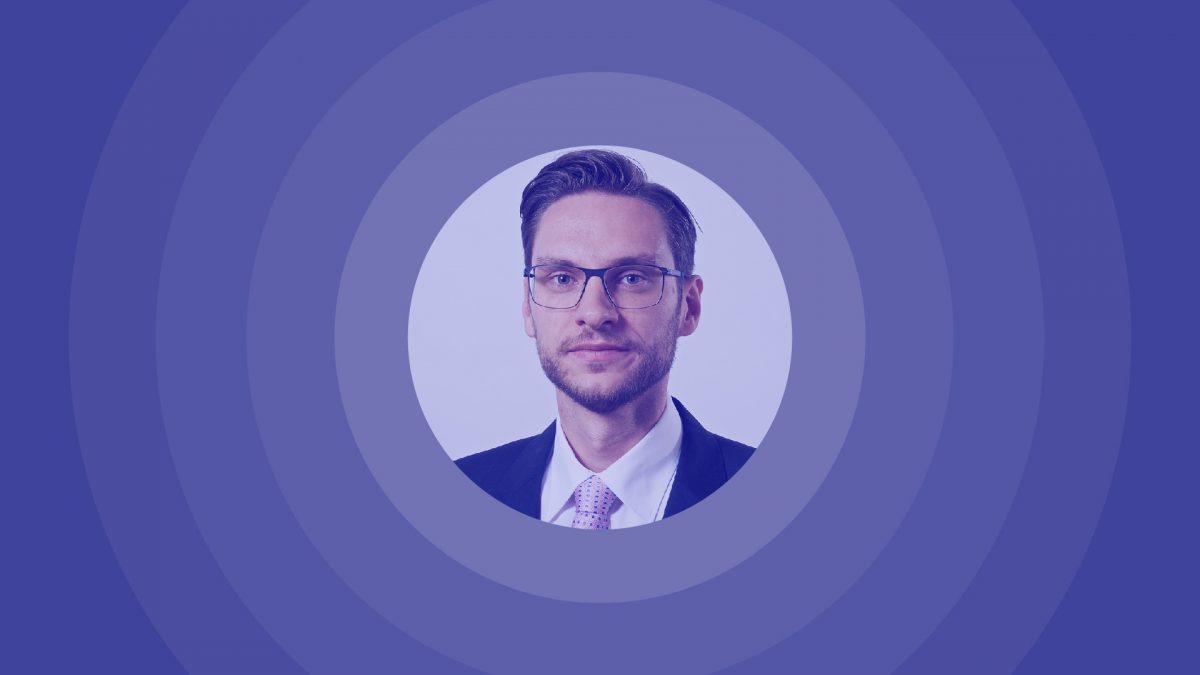 Founded in 2015, Alyne’s founders set out to enable organizations of all sizes to digitalize their reporting and compliance processes. After raising €3 million in a Series A funding round last year, the company continues to innovate in the emerging regulatory technology industry.

We spoke with Manuel Reil, founder and CTO of Alyne, about how he creates an environment for developers to innovate. Here’s what he had to say.

Who are the people within organizations that typically enable innovation? What are some of the challenges they face?

In my opinion, it should be up to every level of leadership. Everyone from the C-Level all the way down to individual contributors in the IT department should be empowered to speak up when they have an innovative solution.

But in many cases, we see that employees at each level stay silent because they anticipate pushback from their colleagues. An IT lead might say, “I will never get this through management.” Meanwhile, a middle manager might love another idea, but assume that IT won’t be on board without mentioning it to them.

Interesting. So how can each of level of management overcome these challenges and be champions for innovation?

It goes without saying that when the C-Level recognizes an opportunity to innovate, it’s not difficult to get their approval for a new project. The problem is getting the executive team to acknowledge these problems in the first place.

But even when you have buy-in from management, there are a few things that everyone across your organization can do to create an innovation-friendly environment. When people hear the words “automation” and “digitization,” they fear that staff cuts are coming. So it’s important for executive teams to be clear with their managers about the risks of not doing things differently. In many instances, the biggest risk is that your employees will grow bored by their work and look elsewhere for opportunities to do more exciting projects.

At the same time, developers should also be careful not to imply that what they worked on previously was a waste of time, even if everyone agrees there’s an easier and faster alternative. It’s important to have open discussions with individual contributors about future solutions.

So have you seen cases where developers themselves can become innovation barriers?

Yes, but it’s often the result of unclear lines of communication across the company. For example, imagine that your developers have wanted a new data center for years and have finally gotten it approved. If they suggest a new solution two years later, they fear being scrutinized for their previous recommendation. They ultimately become innovation-averse.

What can leadership do in cases where innovation gets stuck?

My advice would be to foster innovation within each department. Give each team an innovation project to improve their very own processes and tasks.

We’ve seen a few examples where the most cutting-edge projects are outsourced to dedicated “innovation” departments, which are typically led by C-Level executives. The problem is that these departments don’t have any decision-making power. Plus, what could be more demoralizing than telling your engineering department that only a few select developers will get to do anything within that innovation department?

Is there a difference in the culture of innovation between Germany and the rest of the world?

Yes, but I don’t think that’s a bad thing. I think for us, it makes sense to stick to a few German virtues, even in an evolving industry like regulatory technology. That means we don’t make failure our fallback plan. I’m all for explorative projects, but it’s up to teams to do their research so that we can understand and minimize risk, while also feeling confident that the solution will probably work.

But I also do think that German companies could try out more agile working methods. For example, testing things in small pilots, starting a project with some data instead of a full-fledged migration, and presenting initial results straight away.

A longer version of this interview appeared on our German Developer Hiring Blog.