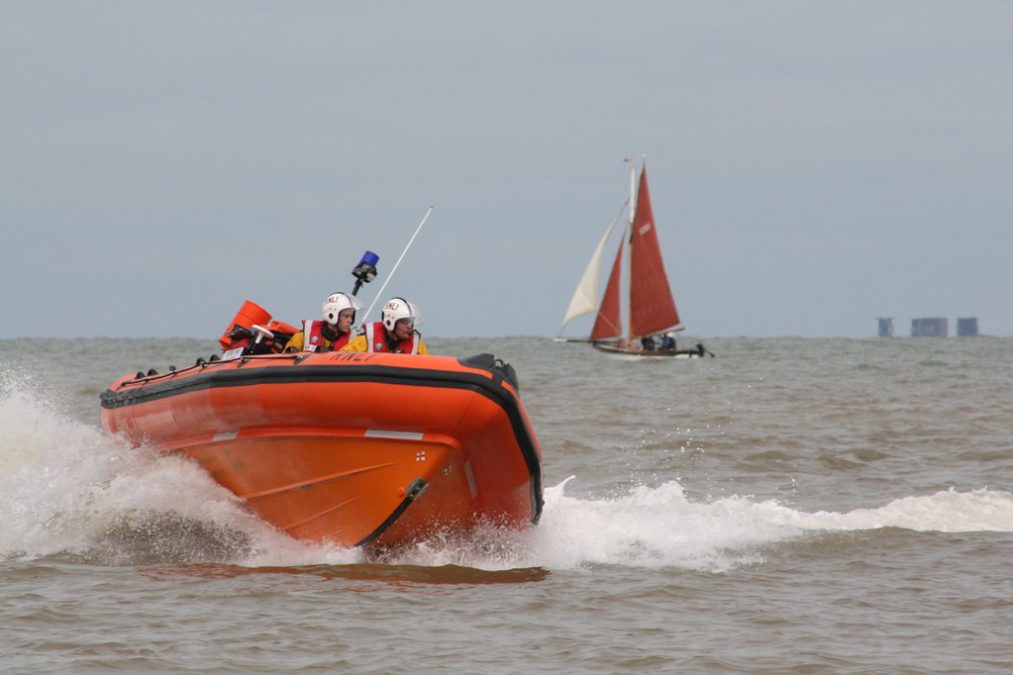 Sometimes it’s helpful to look back at past decisions and reconsider them in a new light. As part of our ongoing efforts to make Stack Overflow more welcoming and inclusive, we’ve been looking at how our incentive systems, including reputation and badges intended to encourage positive contributions, may be building discouraging barriers instead.
In this new light, two badges stood out to us as different from the rest: Tumbleweed and Reversal. In this post, we share the reflection that led to our decision to retire the Tumbleweed and Reversal badges and introduce a pair of more encouraging badges: Lifejacket and Lifeboat.

The Tumbleweed badge is awarded to questions with zero score, no answers, no comments, and low views for a week. Recently we questioned if it was serving its purpose as a light-hearted consolation prize.
Back in 2009, it was originally intended to be “sort of fun” and also kinda rare. Unfortunately, we have anecdotal evidence (including my own experience) that Tumbleweeds are not fun and, on Stack Overflow, they are no longer all that rare either:
I included the Scholar badge for reference since it’s awarded the first time a user asks a question and accepts an answer. In other words, the system is working for about 200,000 users a year and failing for about 150,000. That’s sobering. What’s worse, the badge reminds people a week later that their question came up empty.
Still, it could be that the badge still serves as a consolation prize. Maybe it communicates “Dust yourself off and climb back on that horse.” I suggested to Dr. Julia Silge, our resident data scientist, that we might be able to show the badge is working by looking at all questions that received one (and only one) interaction over the last year:
As you can see, getting an upvote and only an upvote is far less common than getting a Tumbleweed. Upvoted (and downvoted) questions are likely to either get a comment or an answer as well. Obviously getting a downvote discourages an asker and other interactions encourages them. If the Tumbleweed badge is successful as a consolation prize, we’d see people who get it asking more questions on the whole. The data does not support that hypothesis; instead, people who get a Tumbleweed badge are much less likely to ask a question ever again. So the Tumbleweed badge seems to be a worse consolation prize than if the system just gave out a downvote. Now you might wonder if Tumbleweed askers just have a knack for asking uninteresting questions. The data doesn’t bear out that hypothesis either. Askers who get one upvote tend to ask better subsequent questions and those who get a downvote tend to do worse. But people who “earn” a Tumbleweed do about as well as people who get an answer or a comment. In summary, the Tumbleweed needlessly discourages askers who might very well be asking good and interesting questions.
After looking at the data, we decided to retire the Tumbleweed badge on Stack Overflow and the Stack Exchange network. That means everyone keeps the badges they have, but we won’t be awarding any new ones.

Lifejacket and Lifeboat to the rescue

Once we started thinking about badges and what purpose they serve, we considered behavior we’d like to recognize. As it happens, we test badge ideas in our annual Winter Bash event in which people pursue temporary hats to decorate their avatar. Like badges, hats can only be earned by doing something positive on the site and are triggered automatically.  One hat trigger stuck out as really interesting: Red Baron. We even reused the idea a few years later and called it Maverick. The requirement was: “answer +5 a -3 question that goes to +3”. In other words, find a misunderstood question that has promise and answer it. But that’s not always enough. Sometimes the people earning the hat also edited the question in order to help it get upvotes. (Read about how one of our users, Air, went above and beyond to get the hat.)
Instead of one badge, we decided to introduce two related badges: Lifejacket and Lifeboat. These badges reward reversing the score of a negative question by answering it in a way that sheds new, positive light on the question, raising its score. It’s an answer so good it makes the question look good by association! You can think of it as like someone finding a diamond in the rough and putting a little bit of work into showing the world its hidden value. Conceptually, it’s similar to Reversal, but with a more encouraging twist in that the question itself goes from negative to positive rather than staying negative.
The gold version of the new badge pair is identical in concept to the silver tier; it’s just a lot harder to obtain.

We’re retroactively awarding these badges so if you’ve rescued any questions in the past, that achievement will be recognized within about 24 hours. Again, this is for all sites on the network.

Replacing Tumbleweed then brought us to reflect on the Reversal badge. The criteria for the Lifejacket and Lifeboat badges are tweaks of Ben Voigt’s suggestion for replacing Reversal from 2014. (Better late than never, right?) Reversal has nearly the opposite problem from Tumbleweed: it’s only been earned 304 times and takes real skill to pull off. Getting a score of 20 is not easy (there’s a separate badge for getting 25) , but it’s more difficult when the question has been downvoted to -5.
Reversal rewards exceptional answers, but often the question gets deleted (along with the answer) after the badge is awarded:

For a badge named “Reversal”, it’s odd that the fortunes of just 22% of those questions were turned around. And 39% of those great answers are not even available anymore. One quirk of the Reversal badge is it’s more common on Meta Stack Overflow. A typical scenario is someone suggesting an unpopular feature in a question (which gets downvoted) followed by an explanation of why the feature is a bad idea (which gets upvoted). Unfortunately, the outcome for those meta questions is much worse:

It’s an interesting badge to earn, but it’s not at all positive for the asker and I’m not sure it always encourages productive behavior. Certainly the new badges will result in all-around better content than most of the answers that trigger Reversal. As a result, we’re retiring Reversal everywhere. You’ll keep your legacy badges, of course, and if the question has been upvoted enough, earn Lifejacket and Lifeboat too!

With two badges going out of service, the list of badges that are no longer awarded has grown:
One of the purposes of badges is to let users show off their achievements. So we don’t want to hide retired badges. But another reason for badges is to suggest things for people to try out. Since none of these badges serve that second purpose, we’re going to place them in a “Retired Badges” section on the Badges Help Center page
You’ll also see a note at the top of each retired badge’s page.

I’m excited to announce these changes because they represent a collaboration between many people over several years:
Lead image credit – “Whitstable Lifeboat. The Oxford Town and Gown.” by andrew simon uk – licensed under CC BY-NC-SA 2.0

Modern apps have been engineered to capture your attention. We explore how to break free and find more focus for your own programming.

While many devs see landing a FAANG job as a major achievement, the data shows many don't stay long after joining.

If we tear up the rules and build a new internet, how can we avoid making the same mistakes?