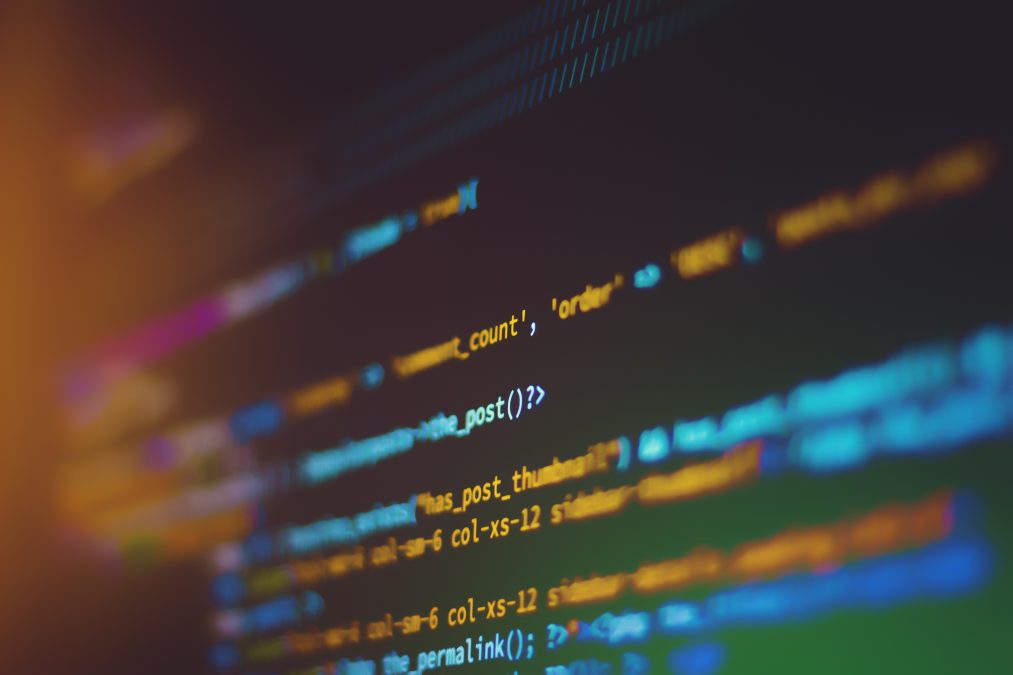 Featured
April Fool's may be over, but once we set up a system to react every time someone typed Command+C, we realized there was also an opportunity to learn about how people use our site. Here’s what we found.

What began as a clone for RuNet evolved into a beloved member of the Stack Exchange family.

We've made some improvements to one of our most popular integrations.