This week, we chat with Sham Kakade, a professor of computer science, statistics, and data science at the University of Washington. A group from his university, along with volunteers from Microsoft, is creating a contact tracing app called Covid Safe. Sham explains how technology could make it possible for democratic nations to fight the pandemic while preserving civil liberties.

You can read more about Sham’s app, Covid Safe, here.

The app isn’t live in the iOS or Android app store yet, but you can download an Android demo here and help the team work out the bugs. You can also use that link to find their GitHub community.

You can read Paul’s take on the contact tracing spec released by Apple and Google here.

This is a two part episode, so tune in Friday for the second half.

Can the bluetooth sensors in our phones help to prevent the spread of Covid-19?

We discuss the contract tracing proposal put forward by Apple and Google, a system that could track billions of phones and help alert users if they have been exposed to coronavirus. But can it also protect user's privacy? 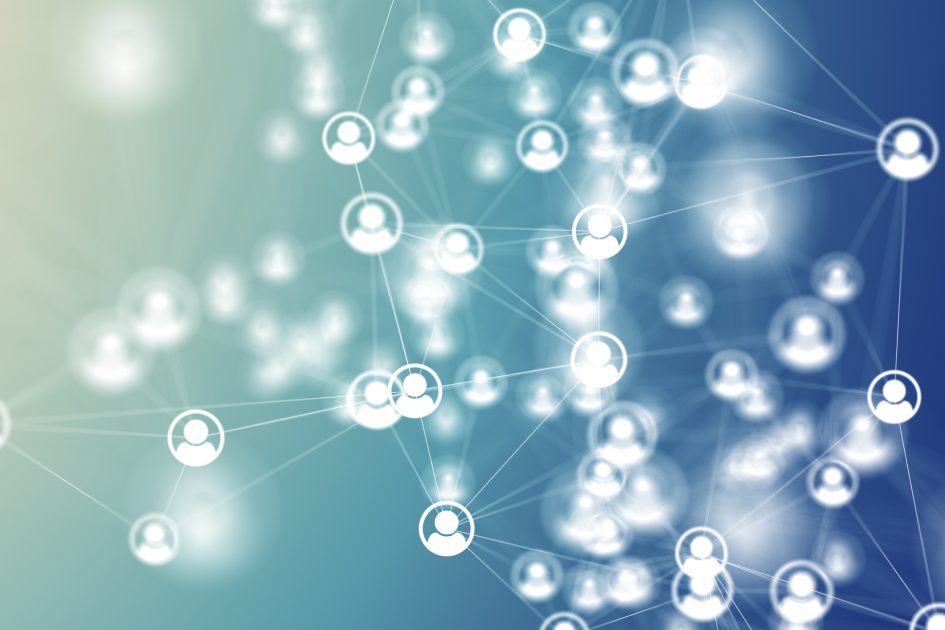 Culture and science are happening in real-time during the worldwide COVID-19 epidemic, which means that Apple and Google are working together in collaboration with health and governmental organizations and rapidly publishing specifications and standards.

April 2020 Welcome to ISSUE #15 of The Overflow, a newsletter by developers, for developers, written and curated by the Stack Overflow team and Cassidy Williams. We weren’t kidding, this newsletter runs weekly from here on out. And this week, we’re doubling our podcast output, building models of molecules at home, and comparing Class vs.…