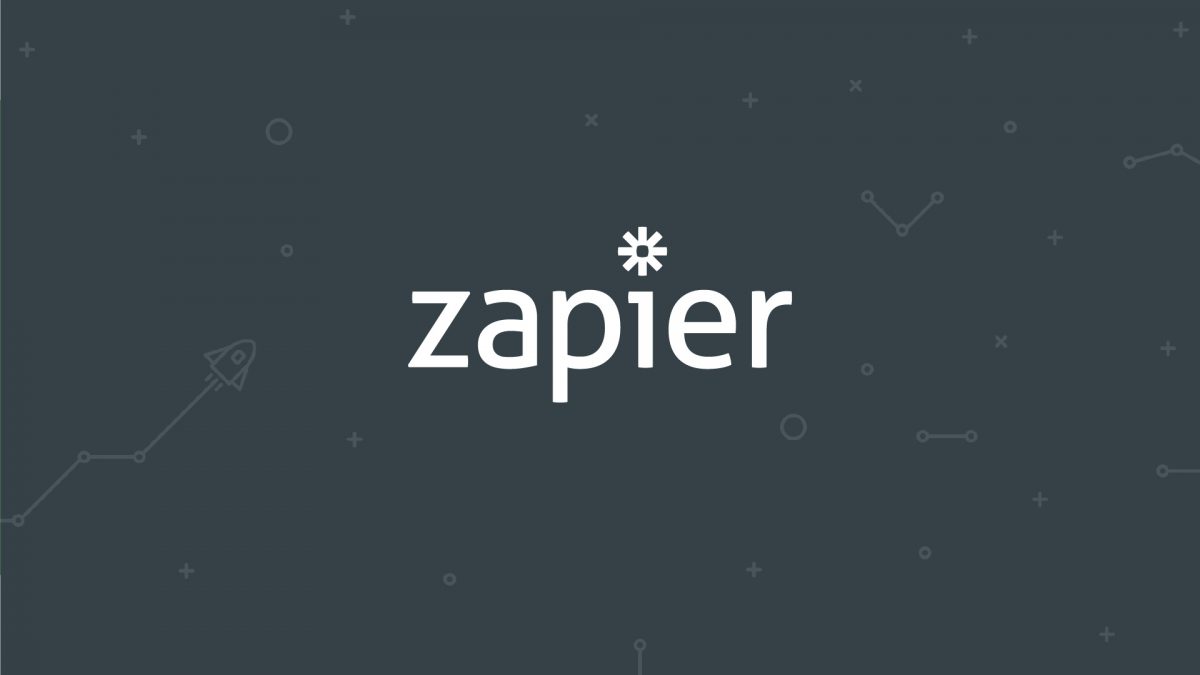 Zapier is known as a leader in the remote work movement; they’re 100% remote and always have been. I sat down with CEO Wade Foster recently to get his thoughts on the future of work, remote team best practices, and how Zapier builds team culture when they’re spread out to all corners of the world.

Founded in 2011, Zapier began as a side project for Foster and his cofounders Bryan Helmig and Mike Knoop. They didn’t have a physical office; the three of them simply worked from wherever they were, and the tools and processes they used reflected that. They were truly remote-first.

As the company grew and began hiring, they didn’t limit themselves to their geographic location. They found the people they wanted to hire and hired them, wherever they were. It was never some grand decision to “go remote,” says Foster. “It just worked out that way. It didn’t seem like a hinderance.” He cites Basecamp (formerly 37signals) , Automattic, and GitHub as influences in running remote companies.

Today, Zapier employs 105 people all over the world. With their growth, Zapier has had to become more deliberate about how they do remote.

“Culture is about how you do work,” says Foster. “We use Slack for chat, and we default to public channels. People are encouraged to talk to each other, no matter what team they’re on. There are no artificial barriers.” In fact, one custom that’s arisen is a sort of buddy system: each week everyone is randomly paired with another Zapier employee. They schedule a call. The only agenda? Getting to know each other.

Further, they actively encourage friendly Slack banter. Their naming convention includes a rule for channels that begin with the prefix “fun.” These channels are simply a place to discuss common interests and build camaraderie among the staff. “We try not to take ourselves too seriously,” says Foster.

Onboarding can be a challenge, Foster concedes. Sometimes being face-to-face is valuable, especially in the beginning, so Zapier practices what they call “AirBnOnboarding.” New hires come out to the Bay Area to meet the founders and their direct manager, and as a group they spend a week working out of an AirBnB: the new hire, the C-suite, and the new hire’s manager. This onboards people to their culture very quickly: it demonstrates clearly the “no artificial barriers” concept, that anybody can talk to anybody else at any time—including the CEO.

Part of embracing remote culture is acknowledging the value of occasional in-person interaction. At Zapier, the entire company comes together twice a year for retreats, which Foster says “start to feel like big reunions.”

All this fun and games might give some managers unused to remote work pause. When do they get any work done? Foster laughs at this insinuation. “It’s so much easier to see how productive your team is when they’re remote.” He doesn’t get distracted by “nonessentials”—how many hours an employee is at her desk, how often he sees her, if she’s smiling or not. “That’s not real work,” he says. “That’s not how we evaluate people remotely; we’re really focused on the work outputs and results.”

In other words, just look at the work. For an engineer, that might look like “What commits have you pushed this week?” Without the distraction of office politics and a manager’s natural tendency to monitor hours in a chair, consciously or unconsciously, Foster maintains it’s much easier to hold team members accountable for their actual work output.

The biggest problem with office environments, he says, is the distractions. “My normal way of working is not really conducive to the office,” he says. “I don’t sit still. You can be yourself at home” and get work done the way you’ve found to be most productive. Foster, for example, eschews a traditional home office in favor of working from his couch, his kitchen table, or wherever else he’s feeling most comfortable.

Foster’s top productivity tip for remote workers is to focus on priorities. “Set three priorities for each day and focus on nailing those,” he says. “And try to have two things you’re working on at once; that way if one thread gets roadblocked and you have to wait for somebody in a different timezone, you can move on to the other.”

The lack of distraction and ease of keeping people accountable are the main benefits of remote work, Foster says. But there are some drawbacks, he’ll admit. “It’s a different set of distractions.” One teammate has a young daughter who likes to climb into his lap during meetings and say hi to everybody. Barking dogs, nearby construction, and ringing doorbells can also interfere.

“And sometimes” he goes on, “it’s nice to have those conversations in person. Things like going out to lunch, chatting about life, brainstorming on things. Some of that stuff is a little bit more challenging, but the trade-offs are well worth it.”

Zapier is just one of many companies who embrace the remote work movement. Take a look at the companies hiring developers now: Live + Work Anywhere. 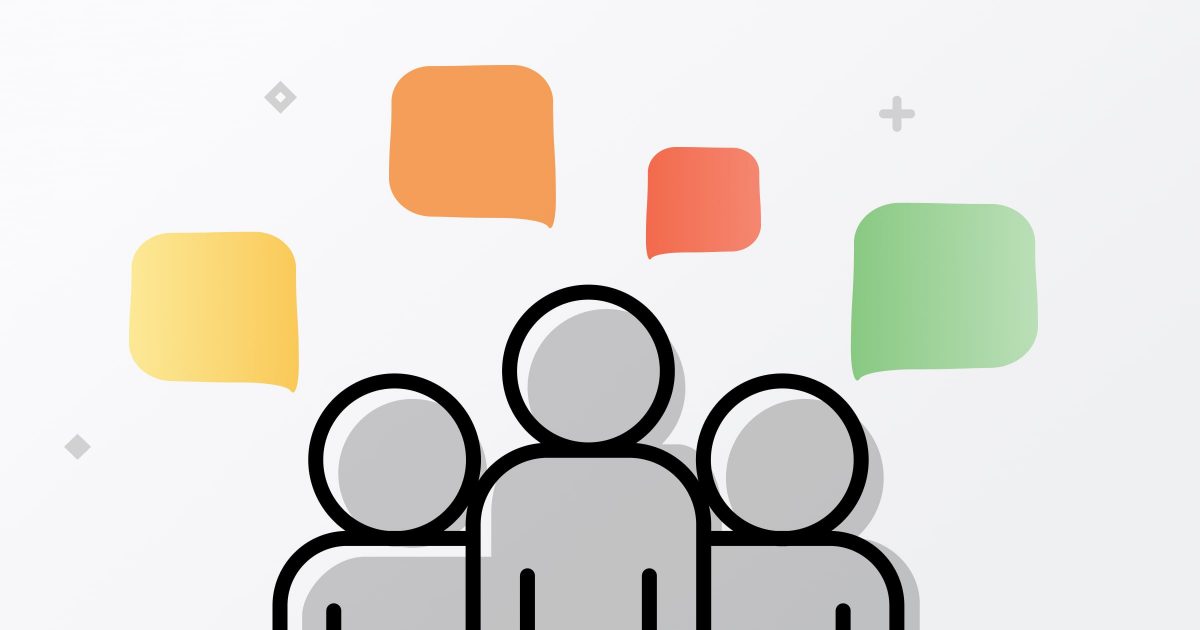 2020 has brought changes and challenges for everyone—including those in leadership roles. Management style and decision-making have taken on new significance during these testing times as staff’s quality of life—as well as company growth—hang in the balance. In this newly remote world, it can be difficult to figure out the best ways to support and…

The center of gravity for software is shifting. Tik Tok is a Chinese-born, consumer-facing, global hit. Meanwhile, developers are fleeing San Francisco as the pandemic rages on. 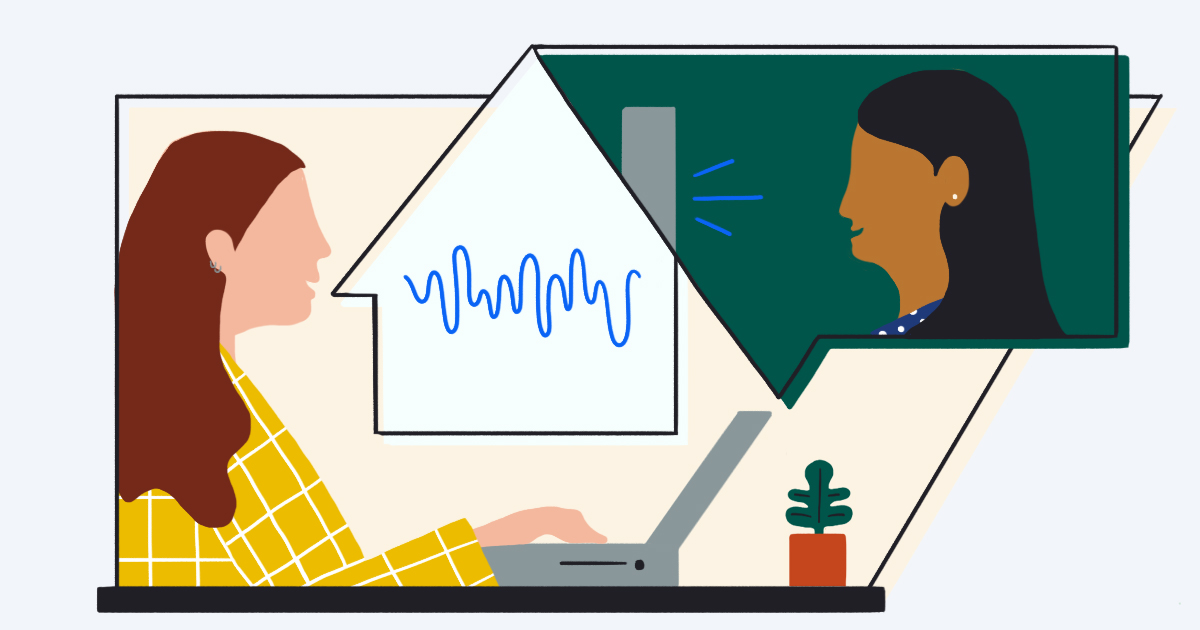 When you already know your co-workers and how they approach work, that is fine as they probably haven’t changed all that much since the start of the pandemic. You cannot safely transfer those assumptions to new team members, however, as people remain people, rather than the microservices that they may seem over the internet.