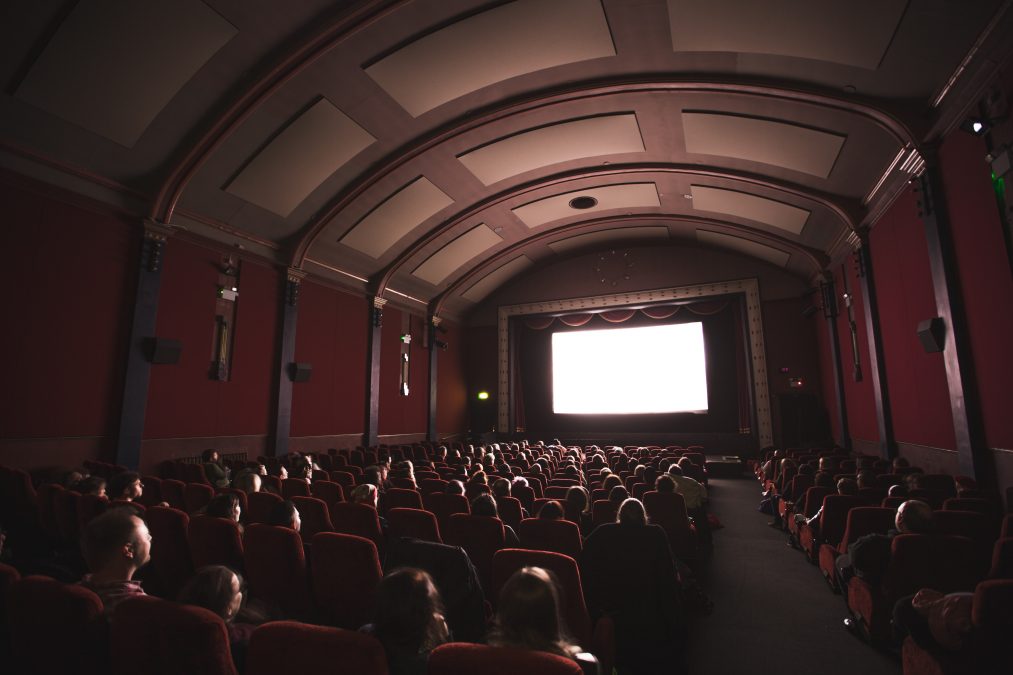 We chatted with Jen Weber, developer at Cardstack and open source advocate, who found a creative way to engage with Ember users and the wider developer community via livestream Stack Overflow sessions. She recently took her show on the road to EmberCamp.

You probably remember your high school English teacher saying “Show, don’t tell.” Turns out, this principle is pretty effective in the developer world as well. Jen Weber discovered as much when she began livestreaming Stack Overflow Q&A sessions with her friend, fellow developer Chris Manson.  Inspired by the popularity of Twitch in the developer community, she realized the platform would be an ideal vehicle to host these sessions. They decided to host weekly sessions for the month of May, leading them to a title for their series,“May I Ask A Question?”

The genesis of the livestreams stemmed from a late 2017 solo project that Jen dubbed “Stack Octoberflow.” As she began testing the waters as a Stack Overflow contributor, Jen often found herself complaining to Chris, who had more experience on Stack Overflow. She felt she was “shouting into the void.” The pair heard frequent feedback that users of Ember, an open source front-end JavaScript framework, wished that Stack Overflow was a more welcoming learning environment. Thus, Jen and Chris made it their mission to encourage more participation on Stack Overflow and make the community more welcoming to developers of all levels, specifically targeting Ember users.

In selecting questions to answer, Jen looks for detailed descriptions of what the asker expected when they tried a certain bit of code, because then they can understand the assumptions that the programmer made, not just what the problem is. These kinds of details allow her and Chris to address questions or include information they may not have otherwise. As there is already a lot of good information covered in the FAQs for Ember on Stack Overflow, the audience sometimes asks questions about less common libraries within Ember apps. Jen says this provides an opportunity for the hosts to learn alongside the audience, as they can copy and paste the code into a demo app and write a test for it live in session.

Their latest iteration was hosted this past week in Chicago, when Jen and developer Preston Jago hosted “May I Ask a Question? Live!” at the EmberCamp conference.  Unlike past sessions, which were broadcast remotely, Jen found it much easier to vibe off the energy of the audience members. The ability to physically interact and read the room closely to see if participants were following along made a significant difference.

Like any software developer knows, it can be difficult to stay motivated and focused when you’re working alone. However, Chris challenges the common preconception that developers need to sit in the dark by themselves toiling away: “Who says this has to be something that people work on alone?” As with brainstorming or editing a written work, the process of writing code is one that benefits from collaboration and crowdsourcing. Jen confirms as much, noting, “Our best episodes were those where we didn’t know the answer and had to work it out live.”

One such instance of improvisation occurred in their live session at EmberCamp when Jen explained an Ember.js concept called “data down, actions up,” that describes how an argument passed into a component shouldn’t be mutated, so instead you need to pass in a function—an action—that is allowed to make the changes. After explaining that this would be enforced in the upcoming version of Ember, an audience member chimed in with a question — whether nested objects were still mutable — that neither Jen nor her co-host Preston could answer on the spot.

Instead of clamming up, the two chose to experiment live, exploring what would happen if they used a specific bit of code to test if the concept still applied. This in turn led to even more audience members sharing best practices and explaining their own knowledge. Voilà! Stack Overflow live and in person came into its own! Jen shares that “this kind of interaction was really what we hoped for when we pitched the talk idea, so it was awesome to see it come true.”  Challenges such as these quickly became opportunities for collaboration, showcasing the power of the live format as a learning tool.

Jen thinks this past session improved her own coding skills and confidence in presenting to an audience. What began as a quest to introduce new Ember members to the Stack Overflow community morphed into a dynamic venue for programmers to learn and impart their experience to those just starting out. She wants to bring more guest hosts on the livestream in future iterations, and even mentioned that one audience member volunteered for the gig at the Chicago session.

Two seasons of ‘May I Ask a Question?’ have been posted on YouTube, which you can view here.
Tags: bulletin, conference, live, stackoverflow