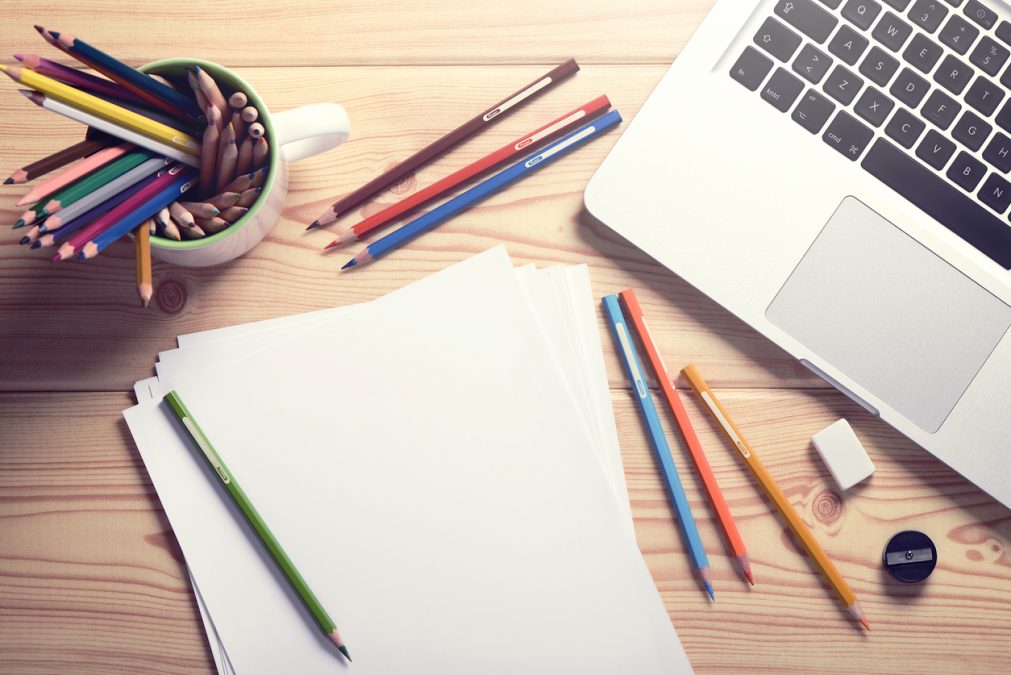 When I graduated from college back in 2014, I did so with two bachelor’s degrees, one in computer science and the other in design. I originally chose design because I wanted to learn the necessary design skills in order to improve the usability and appearance of my personal projects. While I originally joined the program to acquire these hard, intrapersonal skills, it was the soft, interpersonal skills and knowledge that proved to be more valuable in my career. I’m here to share a little about those skills, so other engineers can hopefully learn from them.

Lesson #1: You are not your audience

Similarly for engineers, when you are building a product, this phrase transforms into “you are not your users.” Even though your users can be similar to you, they will never be exactly like you. When you work at companies with a significant global presence, such as Google, this becomes more readily apparent as you have to engineer products for users in both developing and developed countries. Never assume that your end-users will be thinking the same thing as you.

Robert Sedlack, my professor for Visual Communication Design I (who also happened to be my advisor and the driving reason why I decided to join the design program) banned two phrases during critiques in his class: “I like” and “I don’t like.” Rather, he encouraged us to use to give more thorough and substantial feedback by using stronger phrasing with less subjective language. Here are some example phrases:

The rationale behind this is because anybody can say, “I like this” or “I don’t like this” and name the first prominent thing that speaks to them in a piece. Through rephrasing the delivery of feedback/critique, we were forced to give a deeper analysis of the design and clearly articulate our reasoning behind our critique. The same communication was expected when we were explaining the directions we were taking for our pieces as well, forcing us to deeply analyze our own work and really think things through.

Constructive and objective feedback and language is helpful for software engineers when doing code reviews. While I believe there’s nothing wrong in using the forbidden phrase “I like how you structured this specific piece of code or solved this problem,” I do think that you shouldn’t use the words, “I don’t like how…” Rather, transform your language to be constructive and objective feedback in code reviews. For example, let’s look at two forms of feedback.

Both have the same underlying message, but the second one has more substance because it contains a why, while the first one does not.

Additionally, use this when thinking about defending your implementation decisions in your code. If you are ignoring feedback or suggested changes to your code because you like doing it a certain way instead of an alternative approach, your emotions may be getting the best of you. Step back and ask yourself, “Is this truly the best way this could be done given the requirements, or will this feedback help improve my code?”

Lesson #3: You are not your designs/work

I think this is one of the most valuable lessons for software engineers. Too often, both in professional and open-source codebases, there are cases where people attach a sense of self to the code that they write. This makes collaboration more difficult once somebody’s ego is involved, especially if you think that the code you write has no room for improvement. Have you ever met somebody who was always against exploring suggested changes to their code in a pull request? Perhaps they got upset if somebody else went in and refactored some code they worked on in the past? Or maybe they get defensive in response to constructive feedback on their code. I personally believe that these all stem from being too attached to your code, so let that go. Through letting it go, you will be more open to iterating and improving upon your code without letting your ego hold you back.

Lesson #4: Iteration is key for improvement

While designing, it’s very rare that the first direction you take for a project is going to be the best one. Rather, through iterating and exploring different directions and presenting them during critique, you can use critiques to help you find the strongest direction. Even if you don’t present them for critique, having multiple works to compare to one another can help you find strengths and shortcomings once you have multiple pieces to compare to one another. Once you decide on a solid direction to take for a design, you can keep on iterating on that design and critiquing it until you are sure that it’s in its best form.

Similarly with coding, the first direction that you take with tackling a problem may not be the best way. Many times, I’ve coded something up but then realized there’s a more optimal and/or simple way of solving something. During a pull request, a coworker may present an alternative solution that you didn’t think about that is simpler or faster. In the end, these iterations will ultimately help you grow, as you learn something new in the process.

A common element in all of these previous lessons is critique. The most valuable feedback or ideas for improvement on my design work always came during critiques, whether they are alone or with classmates. During critiques in the classroom, you throw your work up on a board in front of the class, explain the direction you are taking with the piece and the reasoning behind that, and then you open the floor to feedback. Often, my classmates would find things that I had overlooked or help me figure out which directions are the strongest.

Even outside of the classroom, it helped to step away from designing and hold a critique on my own. Asking yourself questions such as, “What does this design do well and what does it not do well? What does it communicate? Is this the message I want to communicate?” Stepping back and critiquing my own work pushed me to create the best piece possible.

As a software engineer, the lesson that I took away from that is that you should always do code review. Even on side projects, it’s not often that I push to the master branch unless it’s a small and quick fix. For most features, I do my work in a separate branch and open up a pull request, even if I’m the only one working on the project. During these pull requests, I go through and review my code myself, to make sure there aren’t any bugs or that I did not miss anything. I even add friends to my side project repos and ask them for code reviews on more complicated features just to make sure I didn’t miss anything.

At work, while you may need to have a team member review it before merging it in, you should do a pass of the code one or two times yourself. You can also use these pull requests to tell the reviewers, “This is the direction I took, but I also thought about doing it this way, thoughts?” This is the same as getting feedback on two directions you may take for a design during critique and it can be useful to have feedback to lead you down the right path.

Overall, these are the main things from design school that have been invaluable to my career as a software engineer and I have design school to thank for this. I’m hoping these lessons provide the same value to you.
Tags: bulletin, design, stackoverflow