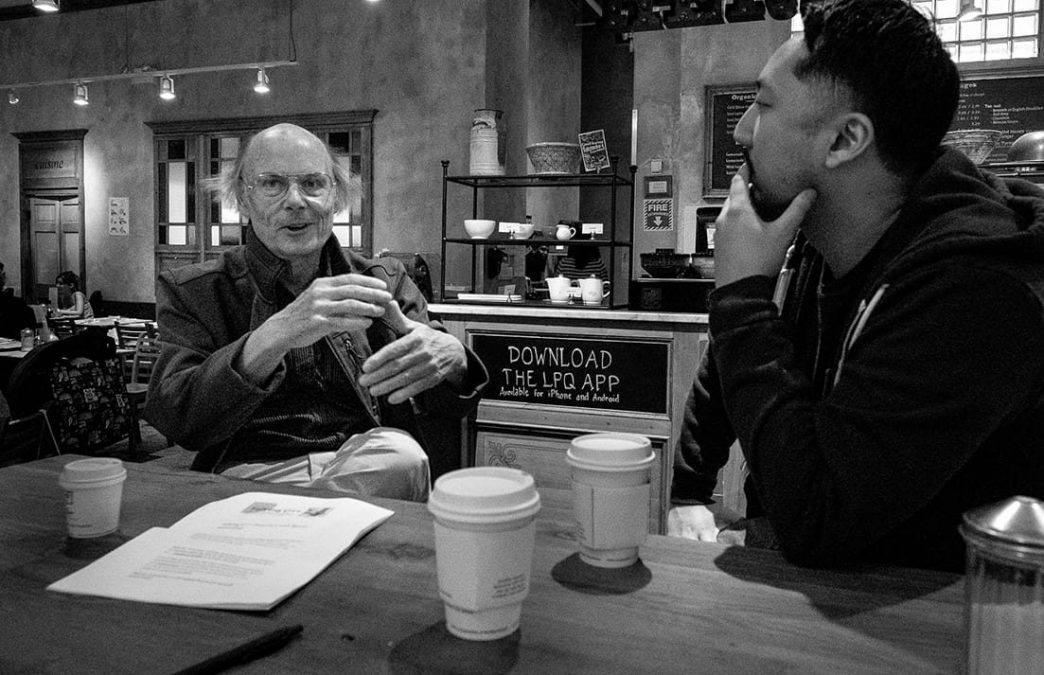 Mariel Frank and Sonny Li, authors of Codecademy’s Learn C++ course, recently got a chance to interview with Dr. Bjarne Stroustrup, the creator of C++.

As part of the interview, he answered the highest voted C++ questions on Stack Overflow. While the whole interview is worth a read, Codecademy has generously allowed us to republish the Q&A portion of the interview.

If you ever wondered if an answer on Stack Overflow was definitive, here’s about the closest you’ll get to certain (though we expect somebody to disagree).

That sounds like an interview question. Is it true? How would you know? It is a bad idea to answer questions about efficiency without first doing some measurements, so it is important to know how to measure.

So, I tried with a vector of a million integers and got:

I ran that a few times to be sure. Yes, the phenomenon is real. My key code was:

At least the phenomenon is real with this compiler, standard library, and optimizer settings. Different implementations can and do give different answers. In fact, someone did do a more systematic study (a quick web search will find it) and most implementations show that effect.

One reason is branch prediction: the key operation in the sort algorithm is “if(v[i] < pivot]) …” or equivalent. For a sorted sequence that test is always true whereas, for a random sequence, the branch chosen varies randomly.

Another reason is that when the vector is already sorted, we never need to move elements to their correct position. The effect of these little details is the factor of five or six that we saw.

Quicksort (and sorting in general) is a complex study that has attracted some of the greatest minds of computer science. A good sort function is a result of both choosing a good algorithm and paying attention to hardware performance in its implementation.

If you want to write efficient code, you need to know a bit about machine architecture.

That’s an old trick question. There is no --> operator in C++. Consider:

It certainly looks as if there is a —-> operator and by suitable declaring p and m, you can even get that to compile and run:

Please don’t waste too much time on such questions. They have been popular for befuddling novices since before C++ was invented.

Unfortunately, there is no definite C++ book list. There can’t be one. Not everyone needs the same information, not everyone has the same background, and C++ best practices are evolving.

I did a search of the web and found a bewildering set of suggestions. Many were seriously outdated and some were bad from the start. A novice looking for a good book without guidance will be very confused!

You do need a book because the techniques that make C++ effective are not easily picked up from a few blogs on specific topics—and of course blogs also suffer from mistakes, being dated, and poor explanations. Often, they also focus on advanced new stuff and ignore the essential fundamentals.

I recommend my Programming: Principles and Practice Using C++ (2nd Edition) for people just beginning to learn to program, and A Tour of C++ (2nd Edition) for people who are already programmers and need to know about modern C++. People with a strong mathematical background can start with Peter Gottschling‘s Discovering Modern C++: An Intensive Course for Scientists, Engineers, and Programmers.

Once you start using C++ for real, you need a set of guidelines to distinguish what can be done and what is good practice. For that, I recommend the C++ Core Guidelines on GitHub.

#4. What are the differences between a pointer variable and a reference variable in C++?

Both are represented in memory as a machine address. The difference is in their use.

To initialize a pointer, you give it the address of an object:

To read and write through a pointer, we use the dereference operator (*):

When we assign one pointer to another, they will both point to the same object:

Note that a pointer can point to different objects during its lifetime. That’s a major difference from references. A reference is bound to an object when it is created and cannot be made to refer to another.

For references, dereferencing is implicit. You initialize a reference with an object and the reference takes its address.

Operator new returns a pointer, so I had to dereference it before assigning using it to initialize the reference.

To read and write through a reference, we just use the reference’s name (no explicit dereferencing):

When we assign one reference to another, the value referred to will be copied:

Both references and pointers are frequently used as function arguments:

A pointer can be the nullptr, so we have to consider whether it points to anything. A reference can be assumed to refer to something.

#5. How do I iterate over the words of a string?

Use a stringstream, but how do you define “a word”? Consider “Mary had a little lamb.” Is the last word “lamb” or “lamb.”? If there is no punctuation, it is easy:

By default, the >> operator skips whitespace. If we want arbitrary sets of delimiters, things get a bit more messy:

The d is an operation telling whether a character is a delimiter and I return "" (the empty string) to indicate that there wasn’t a word to return.

If you have the C++20 Range library, you don’t have to write something like this yourself but can use a split_view.

Bjarne Stroustrup is a Technical Fellow and Managing Director at Morgan Stanley in New York City and a Visiting Professor at Columbia University. He’s also the creator of C++.

For more information on C++20: https://isocpp.org.

Featured
We received a bunch of requests to share how we use our feedback framework on specific features. We got excited about this, and given that we just released Dark Mode (and “Ultra Dark Mode”), we thought this was a great opportunity to show how we arrived at our solution.

We’re excited to share research highlights about the work we’ve been doing to understand how satisfied people are with Stack Overflow. We’ve been working hard to explore what users like best about Stack Overflow and what their top pain points are, with the goal of improving the overall experience of using the site. To this end, we’ve launched a site satisfaction survey, in which we continually survey users about their experiences using Stack Overflow. 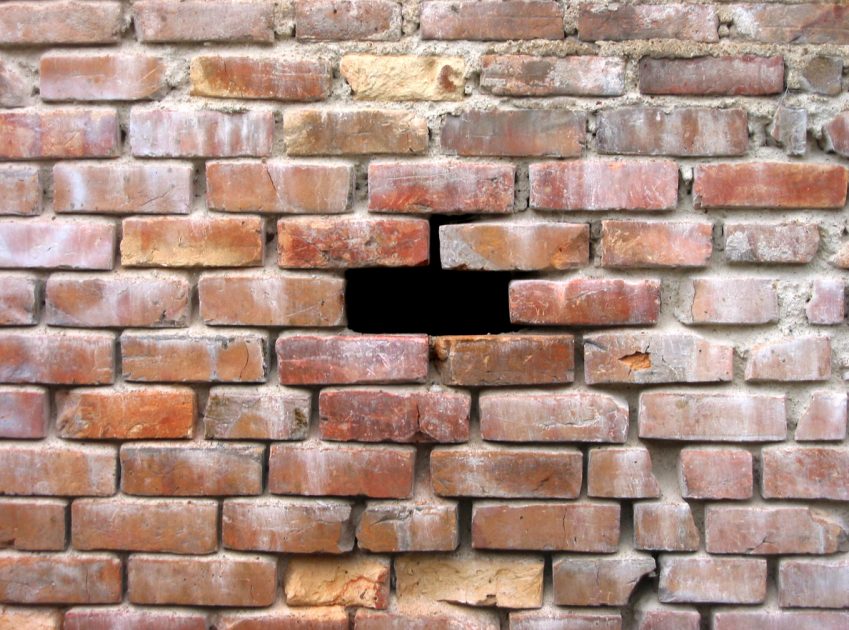 Copying code itself isn’t always a bad thing. Code reuse can promote efficiency in software development; why solve a problem that has already been solved well? But when the developers use example code without trying to understand the implications of it, that’s when problems can arise.

We’re recalculating reputation for every Stack Overflow and Stack Exchange individual based on this change. Every question upvote earned in the past will earn a value of ten reputation points retroactively.