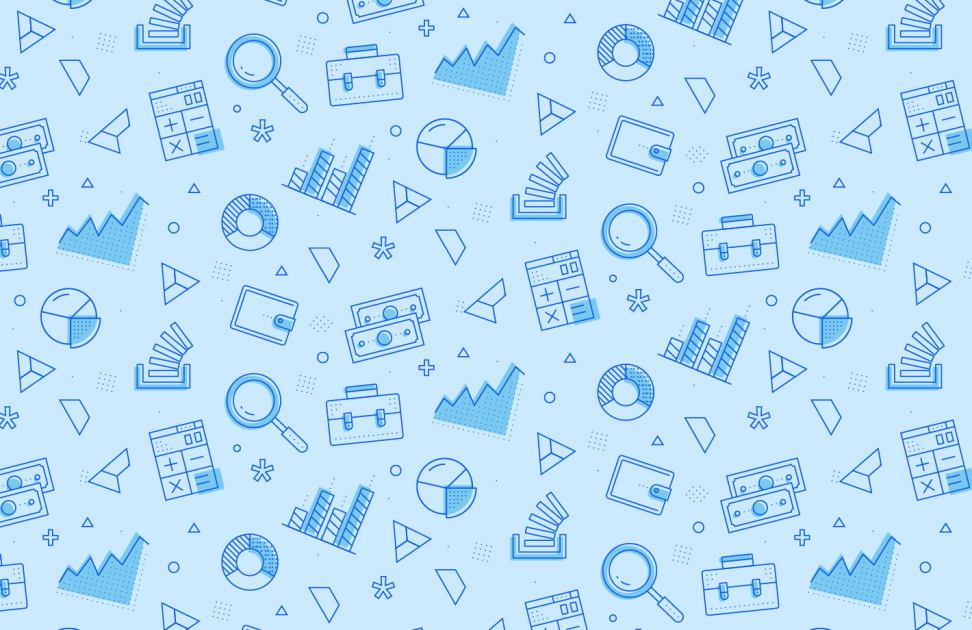 Headless eCommerce, violins on Mars, and fixing the naming problem