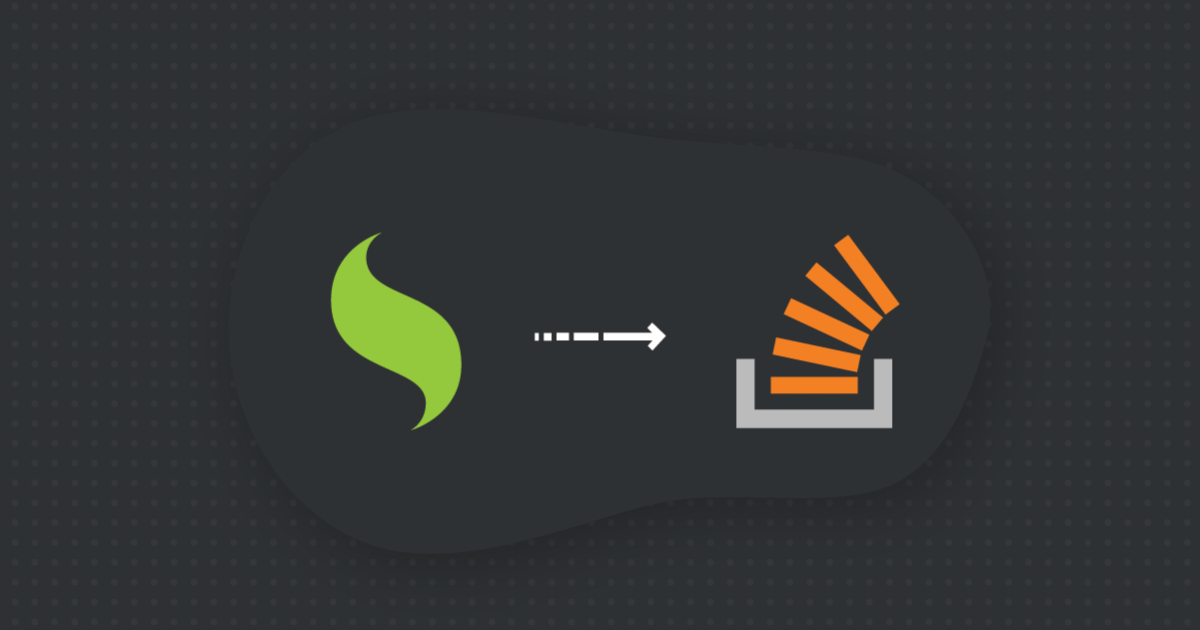 On January 1st, Sencha plans to switch its primary support forum from a hosted solution to Stack Overflow. Obviously, we’re flattered, but we think we’re the right place to support any developer community. Other framework and library creators have answered questions about their products here before—check out this answer from curl creator Daniel Stenberg. But we don’t often have companies use us as the first line of support.

For those that don’t know, Sencha Ext JS is a mature JavaScript framework for creating desktop-quality applications that run either in any browser or as a native application and has been around for about ten years. The framework is object-oriented, modular, and extensible. It handles a lot of the busywork of an application, including object lifecycle, themes, layout, data storage, Ajax communication, and more. They even have UI libraries that can be used across any other JavaScript framework.

We talked to the general manager of the Sencha brand, Kegan Blumenthal, about why they decided to move their support forum and what that means for users of the framework in the future.

Scaling to keep pace with support

About two years ago, Sencha was acquired by Idera. Before then, support was handled directly by the same engineers writing the code, architecting new features, and improving the product. “That was pretty luxurious, in my opinion,” says Blumenthal. “But at the same time, not sustainable.” No company can grow a software business while having their most senior developers constantly manning the support lines.

Naturally, long-time customers who had grown accustomed to having all questions answered by the folks who wrote the code grumbled. The forums became more a lot of noise, distracting from the actual support going on. “I think that they feel that the quality of solutions that have been presented in the forum has gone down,” says Blumenthal. “They’re probably right. Mostly because of the fact that the people who wrote those features are not the ones responding anymore.”

All that noise was drowning the actual work of answering questions. Sencha has free users as well as premium users, which they call platinum. And those paying customers were getting lost on the forums. “With so much noise and our platinum customers using the same forums for support, it was really hard for our team to decipher who’s who,” says Blumenthal. Platinum customers will still have direct access to company support, but through a gated forum, to ensure that they get the value that they are paying for.

Sencha already has a bustling community using Stack Overflow. There are already 24,000 questions using the ‘extjs’ tag. Their developer users—some two million in total, 300,000 of whom visit the site every month—are already using Stack Overflow as part of a hybrid support approach. This just makes it official. It makes sense; if a customer doesn’t find an answer on the official forums, they turn to a search engine. And that search engine finds us.

On top of that, Stack Overflow is a better way to surface questions and answers than bulletin board software. We’ve got robust search and a pretty strong presence in search results.  “Obviously you guys index,” says Blumenthal. “Our bulletin board doesn’t. So I think the SEO benefits and also the search features that you guys have is really helpful; what we have currently doesn’t match up.”

Along with moving their customers over, they’ll also be moving their support engineer teams, as well as encouraging their most active customers to continue posting answers when the forum moves to read-only access. “We have an MVP program, and so we’re going to put a contest in place in those first 30 days for the most answers,” says Blumenthal. “There’s a number of prizes that we’ll publicly announce, mostly differing levels of Amazon gift cards and swag. You guys have those leaderboards so makes it pretty easy.”

While this process has just been announced, Sencha will be providing more detail to their customers on what their customers need to do once the move is official. We’re excited to have more developers participate in our community, and we look forward to seeing them build a wealth of knowledge about Ext JS on our site.