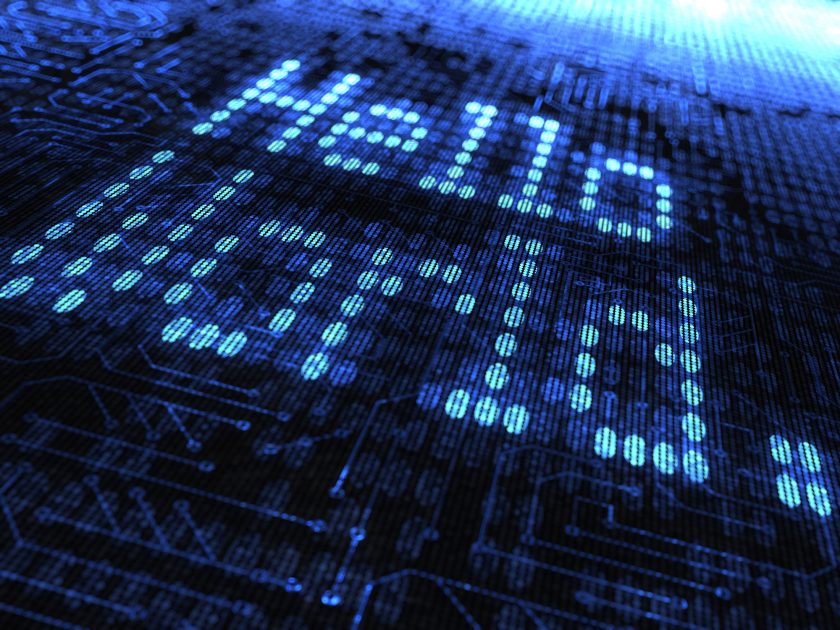 Not too long ago, a client called on me to write a program in RPG on an AS/400. To quote the Great Lobachevsky, “боже мой!”

I don’t want to admit how long it had been since I last wrote RPG other than to note it was probably before most of my readers were born. Building the program required me to remember how to use a KEDIT-like editor, learn how to use the AS/400 Software Development Facility, build a testing library, edit the actual program, then compile it and figure out how to run it.

The client’s program was relatively simple, but I didn’t want to just dive in. So I created a “Hello, World”.

A tradition with a purpose

This notion of a “Hello, World” program goes back to Brian Kernighan and Dennis M. Ritchie’s The C Programming Language (First Edition)— writing a small program in order to confirm that you understand the language and environment enough to try more complicated things. The first program most C programmers write is something like:

Type that text into a file named ‘hello.c’, then (on any UNIX-like system) enter the commands

and you should see the cheery result

which demonstrates that you have indeed written, compiled, and executed a program in the C language.

As Kernighan and Ritchie note, building the program for C means that you’ve mastered the basic steps to start a C project.

This is the big hurdle; to leap over it you have to be able to create the program text somewhere, compile it successfully, load it, run it, and find out where your output went. With these mechanical details mastered, everything else is comparatively easy.

Okay, I’ll admit that the statement “everything else is comparatively easy” is wry humor, but it’s still true that this is a significant step in learning any programming language.

This has become a programming tradition, and like many traditions, it’s often followed without recognizing its purpose or value. So we now have an online Hello World Collection that has nearly 600 examples of “Hello, World” in languages from Ada to ZIM. Many IDEs will write a basic “Hello, World” program for you, and in many interpreted languages like Python, “Hello, World” is simply print("Hello, world!") typed into the REPL of the interpreter.

Unfortunately, this doesn’t provide much actual insight, and to paraphrase Richard Hamming, the purpose of computing is insight, not literal strings.

What is “Hello, World” really for?

The point of K&R’s original “Hello, World” was not to see “Hello, world” on the terminal. It was instead to make sure that you have all the tools, and the basic understanding of the C language and UNIX programming environment needed in order to write a C program, and having the tools and understanding to build programs is an important first step—maybe the most important first step—in starting every project.

Often, it’s also more complicated than it first seems. A realistic project now requires not just an editor and a compiler, but an understanding of how programs are packaged, how the build environment should be structured, how you plan to maintain version control, how to actually build the program, and what the desired product of the programming project needs to deliver. So while a basic “Hello, World” program might still be only five lines of code, building the initial, ready-to-develop “Hello, World” can be much more complicated.

Starting a new project inevitably means solving a number of development problems before “everything else is comparatively easy.”

Building an appropriate “Hello, World” for a project is more complicated, but the payoff is greater as well. Consider a project that is supposed to deliver—for example—a web application. As well as choosing a language, you generally need to choose your frameworks, both for the front and back ends. You need to identify how first application will be hosted and how the code will be managed and delivered.

This appropriate “Hello, World” for a project isn’t just to show you can display some output. You need to show that you’re ready to start adding features—user stories if you’re doing something like SCRUM—and pushing them out to a version of the application that can be demonstrated and tested. An appropriate “Hello, World” for a product is the most minimal version of a minimum viable product, a demonstration that with further development, you expect to be able to deliver a useful product to test and to use.

Obviously, this appropriate “Hello, World” project is going to differ depending on the project and the environment. I teach a lot of beginners, and for any class project, I suggest they should always start with:

When they have that, and can edit, commit, build, and demonstrate that very minimal program, they’re prepared to build something to be happy with while avoiding a lot of mistakes that can make the actual process much less happy.

It’s easy to imagine that a “Hello, World” program is just for beginners, but most every project starts with that intimidating empty directory. Often a realistic project “Hello, World” requires a suspiciously difficult and complicated process with lots of moving parts. For example, creating the very basic scaffolding for a Java program in Maven constructs ten directories and subdirectories to build a literal “Hello, World” program in Java, while the Maven build and dependency manager program downloads 1350 files into more than 550 directories.

This is hardly just a property of Java or Maven. Building a new React app with create-react-app requires 4304 directories and 28678 files.

Obviously, doing this by hand leads to madness. This complexity has forced developers to build scripts to create “Hello, World” level apps, but even these won’t be complete—you still must add source code control and possibly configure containers or continuous integration pipelines or deployment scripts.

While this is certainly immensely more complicated than the original five-line “Hello, World”, it’s still serving the same purpose: building a trivial application but ensuring that the requirements to continue development are satisfied.

Getting a good start

Any software project of any size is confronted from the beginning with some variant of the same problem: how can you contrive to master the mechanical details of starting your project, building the code, and even deploying the code so that you can concentrate on actually building code that satisfies the customer’s needs?

No matter how complicated the project will be, you can ensure that you have a good start by building a demonstration program that has the absolute minimum functionality but that exercises the whole process of building, testing, and even deploying. This is what the original “Hello, World!” was meant for, and it’s still the best start today.