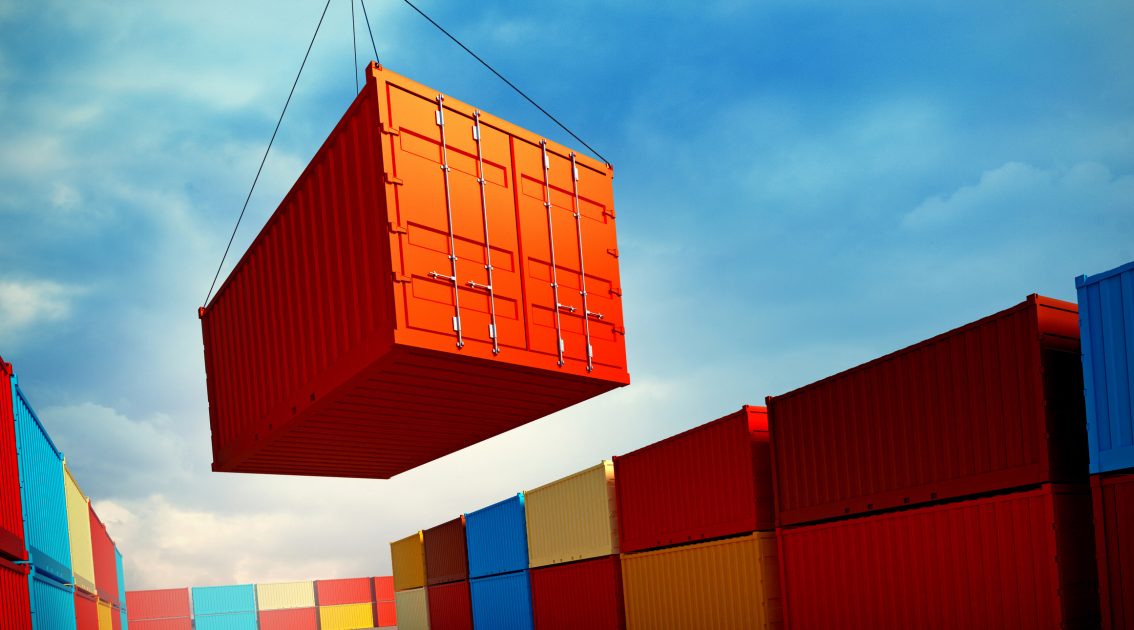 At the time of this article, Kubernetes is about six years old, and over the last two years, it has risen in popularity to consistently be one of the most loved platforms. This year, it comes in as the number three most loved platform. If you haven’t heard about Kubernetes yet, it’s a platform that allows you to run and orchestrate container workloads.

Containers began as a Linux kernel process isolation construct that encompasses cgroups from 2007 and namespaces from 2002. Containers became more of a thing when LXC became available in 2008, and Google developed its own internal ‘run everything in containers mechanism’ called Borg. Fast forward to 2013, and Docker was released and completely popularized containers for the masses. At the time, Mesos was the primary tool for orchestrating containers, however, it wasn’t as widely adopted. Kubernetes was released in 2015 and quickly became the de facto container orchestration standard.

To try to understand the popularity of Kubernetes, let’s consider some questions. When was the last time developers could agree on the way to deploy production applications? How many developers do you know who run tools as is out of the box? How many cloud operations engineers today don’t understand how applications work? We’ll explore the answers in this article.

Coming from the world of Puppet and Chef, one of the big shifts with Kubernetes has been the move from infrastructure as code towards infrastructure as data—specifically, as YAML. All the resources in Kubernetes that include Pods, Configurations, Deployments, Volumes, etc., can simply be expressed in a YAML file. For example:

This representation makes it easier for DevOps or site reliability engineers to fully express their workloads without the need to write code in a programming language like Python, Ruby, or Javascript.

Other benefits from having your infrastructure as data include:

Kubernetes is very extensible, and developers love that. There are a set of existing resources like Pods, Deployments, StatefulSets, Secrets, ConfigMaps, etc. However, users and developers can add more resources in the form of Custom Resource Definitions. For example, if we’d like to define a CronTab resource, we could do it with something like this:

We can create a CronTab resource later with something like this:

Another form of Kubernetes extensibility is its ability for developers to write their own Operators, a specific process running in a Kubernetes cluster that follows the control loop pattern. An Operator allows users to automate the management of CRDs (custom resource definitions) by talking to the Kubernetes API.

The community has several tools that allow developers to create their own Operators. One of those tools is the Operator Framework and its Operator SDK. The SDK provides a skeleton for developers to get started creating an operator very quickly. For example, you can get started on its command line with something like this:

Which creates the whole boilerplate for your operator including YAML files and Golang code:

Then you can add APIs and a controller like this:

And finally build and push the operator to your container registry:

Another project, KUDO, allows you to create operators by just using declarative YAML files . For example, an operator for Apache Kafka would be defined with something like this, and it allows users to install a Kafka cluster on top of Kubernetes with a couple of commands:

Then tune it also with another command:

Over the last few years, Kubernetes has had major releases every three or four months, which means that every year there are three or four major releases. The number of new features being introduced hasn’t slowed, evidenced by over 30 different additions and changes in its last release. Furthermore, the contributions don’t show signs of slowing down even during these difficult times as indicated by the Kubernetes project Github activity.

Another big aspect of Kubernetes popularity is its strong community. For starters, Kubernetes was donated to a vendor-neutral home in 2015 as it hit version 1.0: the Cloud Native Computing Foundation.

There is also a wide range of community SIGs (special interest groups) that target different areas in Kubernetes as the project moves forwards. They continuously add new features and make it even more user friendly.

The Cloud Native Foundation also organizes CloudNativeCon/KubeCon, which as of this writing, is the largest ever open-source event in the world. The event, which is normally held up to three times a year, gathers thousands of technologists and professionals who want to improve Kubernetes and its ecosystem as well as make use of some of the new features released every three months.

Furthermore, the Cloud Native Foundation has a Technical Oversight Committee that, together with its SIGs, look at the foundations’ new and existing projects in the cloud-native ecosystem. Most of the projects help enhance the value proposition of Kubernetes.

Finally, I believe that Kubernetes would not have the success that it does without the conscious effort by the community to be inclusive to each other and to be welcoming to any newcomers.

One of the main challenges developers face in the future is how to focus more on the details of the code rather than the infrastructure where that code runs on. For that, serverless is emerging as one of the leading architectural paradigms to address that challenge. There are already very advanced frameworks such as Knative and OpenFaas that use Kubernetes to abstract the infrastructure from the developer.

We’ve shown a brief peek at Kubernetes in this article, but this is just the tip of the iceberg. There are many more resources, features, and configurations users can leverage. We will continue to see new open-source projects and technologies that enhance or evolve Kubernetes, and as we mentioned, the contributions and the community aren’t going anywhere.

Infrastructure as code complicated enough, but building a managed IAC service is a whole other level of complicated. 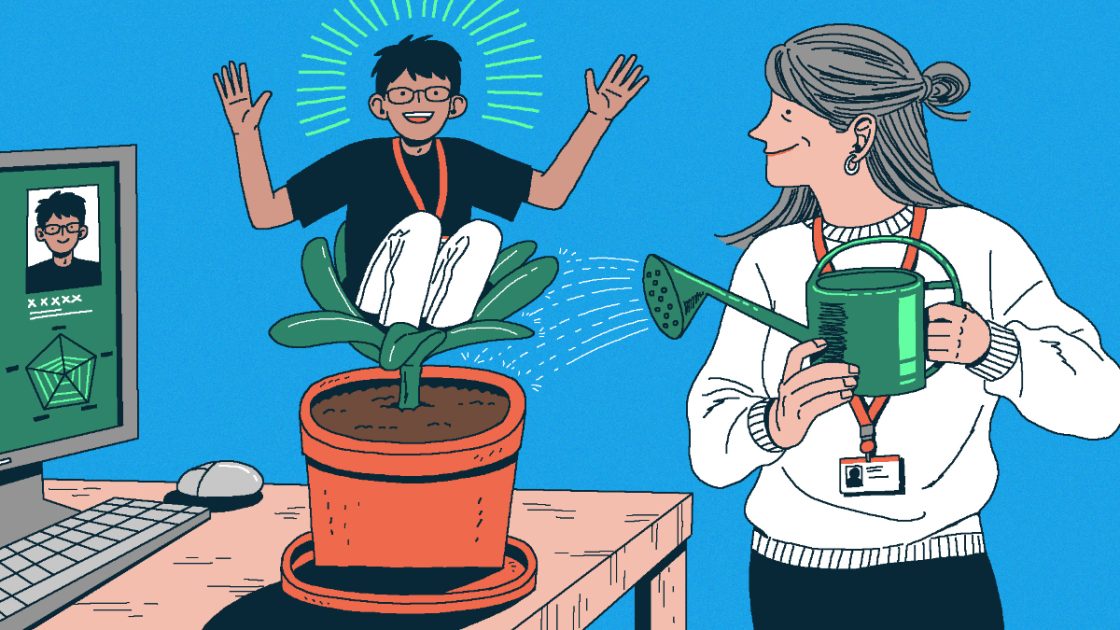 When your open-source project starts getting contributors, it can feel great! But as a project grows, contributors can neglect to document everything. 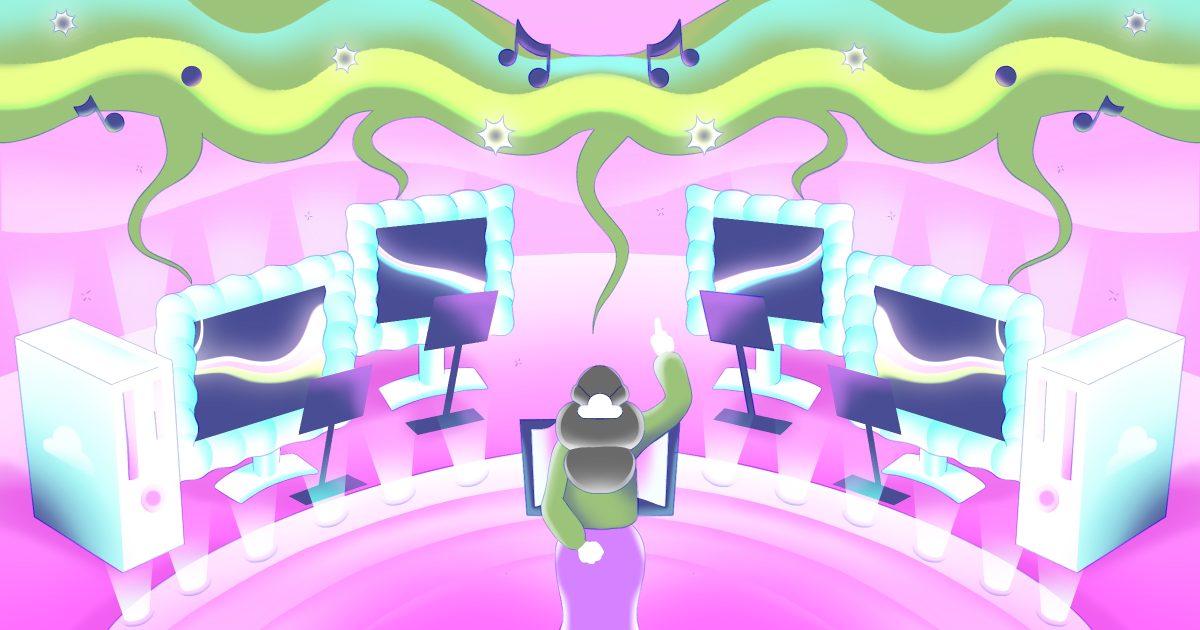 Infrastructure as code is growing in popularity, but to adopt it at scale, organizations need better ways to collaborate and automate it.