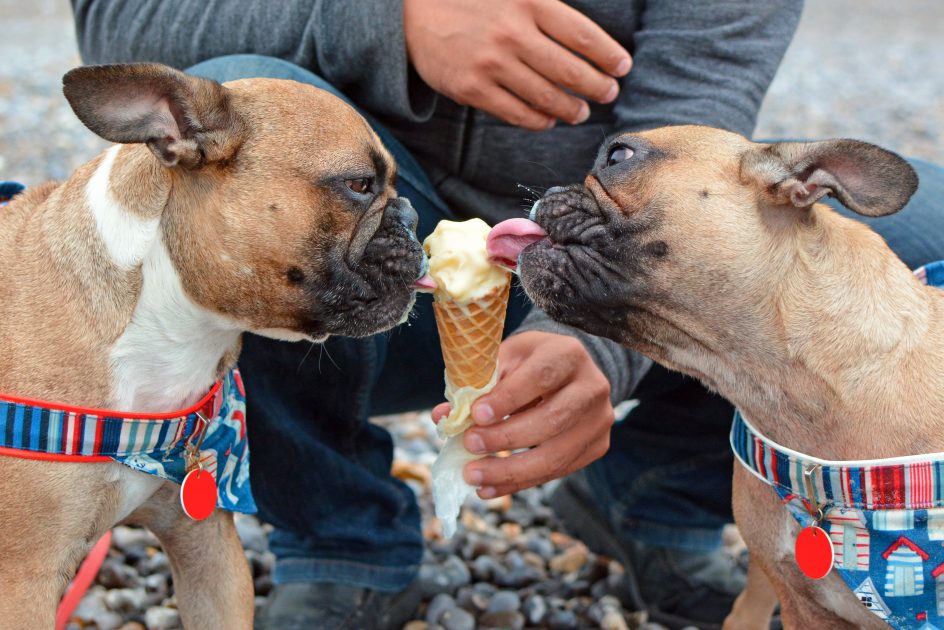 One of my favorite classes in post-grad was a class on negotiation. I went in with Gordon Gekko confidence, being older than most of the other students and actually having some work experience under my belt. The rest of the class was straight out of undergrad. All I cared about was getting as much as I could out of the in-class exercises and giving as little as possible to the person on the other side of the table. I turned on a cold heart and embraced a “greed is good” mentality.

As part of our first exercise, I was to play the agent of an on-air personality negotiating with a TV studio about details of a contract. After reviewing the criteria of the exercise closely, and with my newly focused ruthlessness, I was confident I would do well.

After a few “negotiations” against different opponents, we received a score based on the perks and dollars we had negotiated during the exercises. I always got a higher score than the person I was negotiating against. I knew I must have one of the highest scores in the class if I was always coming out ahead of my opponent. When the professor showed the scores to the whole class, I was barely in the middle of the pack. I noticed that the student with the highest score was a rather quiet gentleman sitting in the back of the room. I struggled to figure out how I could have done better.

Though the scenarios were rigged to be this way, the intended lesson was that taking the biggest part of the pie doesn’t always mean you win. Sometimes, the best strategy is to make the pie bigger. The winner of the exercise was extremely cooperative and laid all of his intentions on the table, leading his opponent to naturally do the same. This way, they were able to find a plan that maximized value for both of us.

I had been so focused on manipulating my perceived “opponent” and making sure they got as little as possible out of the exercise that I was left with only the scraps I could see and no potential way to make a whole pie out of the deal. I was falling into a common and well-documented fallacy called zero-sum thinking, the idea that for one person to win, someone else must lose. If you look around, you will see this false belief is all too common in many organizations.

A little piece of that exercise has always stuck with me

When working with people, especially those I manage, I’ve found that being upfront tends to pay out better for both of us than if I tried to be secretive or manipulative. The sort of negotiation I learned in my post-grad class has gone a long way in helping those I manage maintain a feeling of control about their work life. In the long run, this pays large dividends for the whole organization.

I have worked for organizations that were extremely focused on how many hours employees worked. Sometimes, this was because hours were billable, but others used this as an arbitrary benchmark to make sure they were getting the most out of their employees in comparison with how much they were paid. One organization even started counting lines of code as developer productivity. Getting fifty hours out of an employee rather than forty surely had to be a “win” for the company. Heck, if they could get seventy hours a week out of one person, in the company’s mind, that was so much better than paying two salaried employees for forty hours a week! It was like having two employees for the price of one!

The first time I worked for a company that viewed its employees this way, I knew something was wrong. But I had trouble figuring out what it was. I went to my VP with questions about my employees as people rather than as numbers: “But won’t people get burned out? Don’t we want to promote a healthy work/life balance?”

“Well, sure, we agree with that in principle,” the VP said. “But we can’t just let people not work and expect them to be productive.”

With that, I came to learn that when folks say that they agree with something in principle, they rarely put it into practice.

I am very open about my management philosophies of putting people first and serving those I manage. When I started working for companies that aligned with my philosophies, things became a lot easier for both me and the people I managed. Friends and family would often comment approvingly, “It’s so nice that you get to work for a company that is willing to sacrifice for its employees!”

Viewing what these companies do as a “sacrifice” has always confused me.

No one in the history of the world has ever done a better job because they were scared, stressed, or worried about their future; especially in jobs centered around creativity and problem solving like development. If I am able to give them a better sense of control in their life, if they will be able to work better and happier. The stats to back this up are overwhelming:

So, when people think I am off my rocker for offering my employees a mental health day during a rough life event, I point them to the stats. It’s not just that I want my employees to be okay (and I absolutely do), it’s that I know they can be more productive and feel good about their job if I treat them like a human being and allow them to take a break when they need it. It’s a policy that’s good for them and good for the company. Everybody wins by not being shortsighted and selfish and by treating employees as human beings with value.

We don’t go out of our way to take care of the people we manage because it’s a sacrifice driven by guilt over it being the right thing to do (even though it is). We take care of the people we manage because it makes them better teammates. People who aren’t worried if their kid can get home from school, if they will have enough vacation time to move, or about anything that may be looming on the other side of clocking out are going to be more focused and happy. And happiness is contagious, but not nearly as much as stress.

The whole pie: happier people and a better bottom line

When I speak about putting employees first, people often ask what I would do if maintaining happy employees wasn’t as beneficial. What would I do if all of the data showed that making people work harder and longer hours actually was better for the company. What if by not pushing people to ignore their personal lives I was being an irresponsible manager for the company? Honestly, I am not sure what I would do if I were a manager in that type of world. I probably wouldn’t want to be a manager. I probably wouldn’t want to be an employee too much, either. I am just glad it is not that way. Working with, instead of against, those we represent in our organization leads to happier people and a better bottom line. 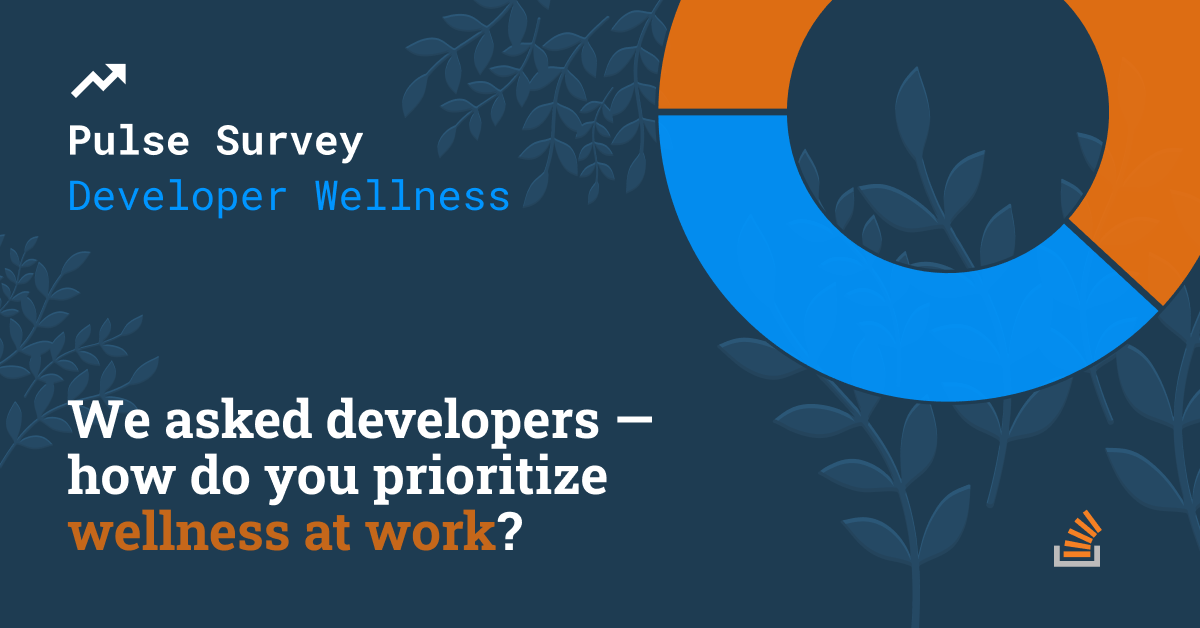 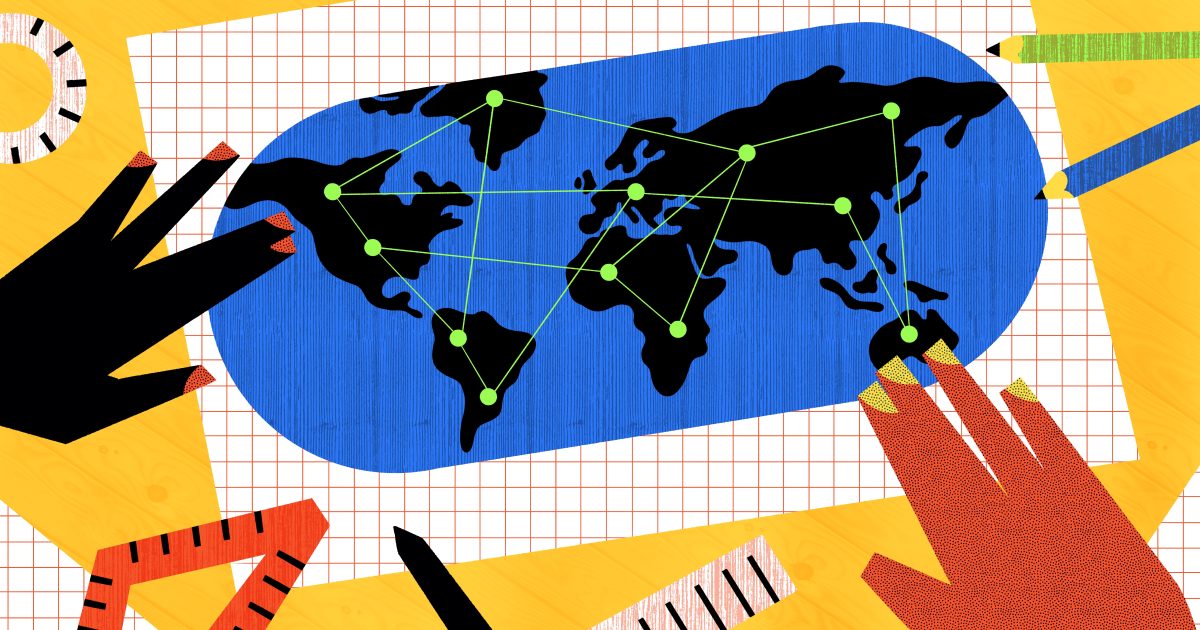 Lists are useful data structures, but sometimes you need to show the context between items.