Accordinging to Forbes, the total crypto market cap exceeded $3 trillion in 2021. Crypto startups saw $30 billion in VC investments in 2021, 50 of which raised over $100 million, launching 40 into unicorn status. While there’s a lot of money being thrown at it, what does this actually mean for the future of tech? Are blockchain and Web3 the future or are they just a fad? We asked the developer community about Web3, blockchain, crypto, and whether they are all hype or truly the future of the internet.

Of the 595 developers surveyed, a sizable portion had no idea what we were talking about: 37% responded with “What’s Web3?” Of those in the know, 25% think Web3 is the future of the internet, 15% think it’s a bunch of hype, 14% think it’s important for crypto and related apps, and 9% think it’s all a scam. TL;DR: the split still stands. But before we throw up our arms, let’s dig in a bit more.

Blockchain experience is built outside of work

An overwhelming majority (85%) haven’t developed using blockchain, more or less even with our blockchain experience findings from 2021. Of those that have, we see that most of blockchain development is done as a side project or hobby.

Not only are blockchain novices believers but we also see 20-30% of blockchain related questions being asked by new Stack Overflow users. These new users could be in the early stages of their coding journey thanks to an interest in blockchain. This is also supported by the majority of blockchain questions being associated with the two most common programming languages for beginners: JavaScript and Python.

In our previous post on blockchain trends, we saw that questions peak around major Bitcoin price milestones ($19k and $60k). We experienced another period of massive growth since then, but not because Bitcoin hit another all time high; rather some people feared a Crypto Winter.

In an attempt to uncover what is fueling question growth, we expanded our blockchain topic cluster from last year and looked at the top tags. The spike in 2018 was largely fueled by hyperledger and its related tags. This year, developers may be losing interest in it as the question volume dipped despite Hyperledger being the most common dApp used by developers surveyed (29%).

When looking at the most recent “bull run” of questions asked, it is clear that Solidity, Ethereum, blockchain, Web3, and smart contracts are responsible. What are all these technologies and how are they related?

JavaScript and Python continue to dominate

“JavaScript is essential to Web3, but Web3 isn’t fundamental to the JavaScript ecosystem,” said Matt Kiernander, developer advocate at Stack Overflow. “Whether you believe in the staying power of blockchain and Web3 or not, it’s abundantly clear that JavaScript and Python are here for the long haul. Both have evolved over the course of Web2 and whether they continue to adapt to the needs of Web3 remains to be seen.”

These two languages are both important to blockchain but we see some subtle differences in the context of the questions they are tagged with. The python tag, for example, is more commonly used when asking questions about crypto APIs and trading crypto. On the other hand, javascript appears in more questions about building decentralized applications, hence the association with solidity, web3 and smartcontracts tags.

The jury is still out, so to speak, when it comes to the future of blockchain and Web3. Most are building experience with blockchain in their free time or haven’t touched it at all. And as developers are learning and building, they are turning to the languages they use most: JavaScript and Python. Regardless of hype cycles and trends, inexperienced blockchain developers still think Web3 is the future of the internet. The popularity of blockchain and Web3 is undeniable, and we’re seeing people learn and collaborate with blockchain at an astronomical rate. The question remains—will this all stand the test of time? We’re excited to find out.

Welcome to ISSUE #123 of The Overflow! This newsletter is by developers, for developers, written and curated by the Stack Overflow team and Cassidy Williams. This week: do developers think Web3 is the next big thing, are dynamic languages at a disadvantage in Agile, and how the web is getting weird again. From the blog New…

Ben talks with entrepreneur and venture capitalist David Pakman, who recently left his longtime role as a partner at veteran VC firm Venrock to become managing partner at CoinFund. 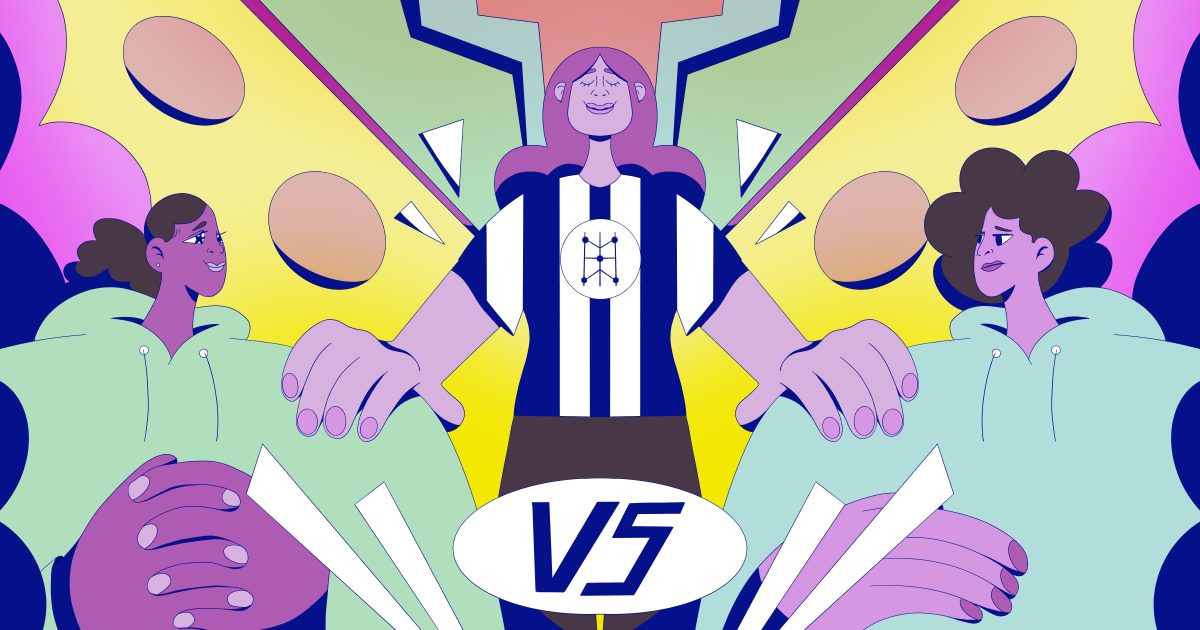 With so much hype and hate around Web3, let's take a measured look at what it is and what it can do.

Finding your sweet spot as a middling programmer who is an excellent engineer.