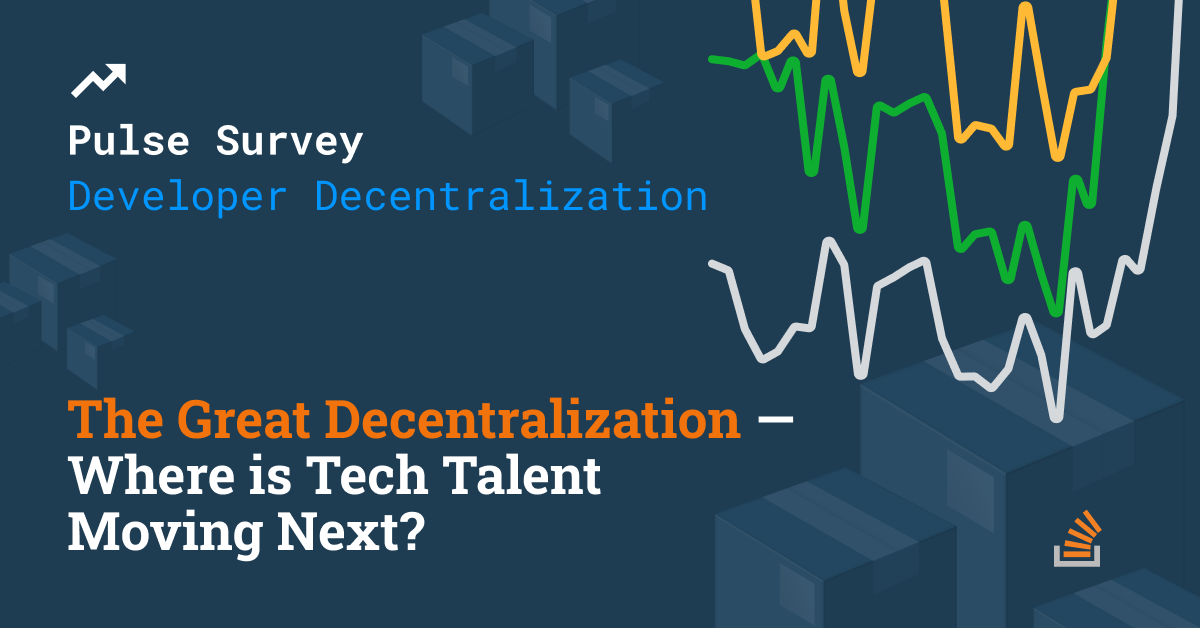 The pandemic reshaped modern life in many ways. Over two years later, we still see ongoing shifts to urban centers. With remote and hybrid work here to stay, thriving careers in the tech industry do not depend on living in traditional technology capitals such as San Francisco, Seattle, or New York.

In fact, recent research from Axios shows that tech workers are migrating to other regions in the U.S., such as Miami, which saw an influx of 30% of workers from the software and IT sector in 2021. There are also signals that people in tech are relocating, such as a rise in VC activity outside the Bay Area and the percentage of investment dollars in the Bay Area dropping below 30% for the first time in 10 years in 2021.

While developers have a history of being long-time remote workers (at least part of the time), they still lived and worked in major tech hubs. Did the pandemic change that? All this got us thinking: What geographic shifts might we observe based on traffic on Stack Overflow throughout the pandemic? Which regions and metropolitan areas are technologists moving to, and which ones are losing their prominence? Is Silicon Valley losing ground to the Silicon Heartland? To find out, we took a look at the more than 100 million people who visit Stack Overflow every month.

We examined pageview traffic on Stack Overflow from March 2018 to April 2022. By separating the data into a pre-COVID period (March 2018 to April 2020) and a COVID period (March 2020 to April 2022), we could measure the growth between the two periods. We defined growth, traffic, and activity as the total pageview growth between the two periods, and we use these terms interchangeably here. Let’s break down what trends we saw and what the shifts we’re seeing may indicate about the future of the tech talent landscape.

Are the major metropolises on their way out?

While some regions show increased signs of tech worker activity, some of the established tech hubs on the West Coast of the U.S. experienced significant declines with technologists decamping for other locales. Several of the top US metro areas had the highest attrition in pageviews over the set period, including Seattle, New York, San Francisco, and Los Angeles with declines of 13%, 12%, 7%, and 5% in page views respectively. It’s worth noting, however, that because of their relative size, a drop in traffic for these cities may only equate with slowed growth and not a massive decline in tech talent.

Whether it’s for more space, more reasonable real estate prices, or to be closer to family, many people moved to smaller cities throughout the pandemic. According to a recent study by the Brookings Institute on geographic shifts of tech talent throughout the pandemic, almost half of the 83 cities measured saw tech job growth accelerate in 2020, including mid-tier cities such as Philadelphia, PA; Madison, WI; and Stockton, CA. We saw similar traffic patterns on Stack Overflow. In fact, all ten of the metropolitan areas with the highest pageview growth were either Tier 2 or Tier 3 cities.

On the West Coast, pageview growth increased for mid-sized hubs like Portland, OR (11%) and Sacramento, CA (4%). In the Columbus, OH metro area, where Intel recently announced its plans to open two major semiconductor facilities, tech traffic surged 14% over this four-year period (2018-2022).

Another trend we observed in our data was a spike in activity in Tier-2 and Tier-3 cities located in sunnier locales. Could developers also be decamping to warmer climates? Increased traffic in Palm Springs, CA (14%), Honolulu (4%), and Panama City FL (7%) suggest so. We also saw traffic grow in southern cities. Specifically, pageviews in Fayetteville, AR grew 15%, while traffic in Myrtle Beach, SC (5%) and Montgomery, AL (4%) also rose. If you can work from anywhere, why not make it near a beach or pool, right?

Are the major coastal metropolitan areas a thing of the past? Probably not. However, perhaps we’re witnessing a gradual evening out in the tech industry when it comes to geographic diversity that will potentially create more equity in the talent pool. The increasing prevalence of remote and globally distributed work models makes it more convenient for workers to find optimal living and working arrangements in smaller but similarly thriving and upcoming urban centers.

Are these geographic trends permanent? It’s far too soon to tell, but with the expected explosion of the tech labor force by 2030, perhaps the Great Decentralization is just beginning. 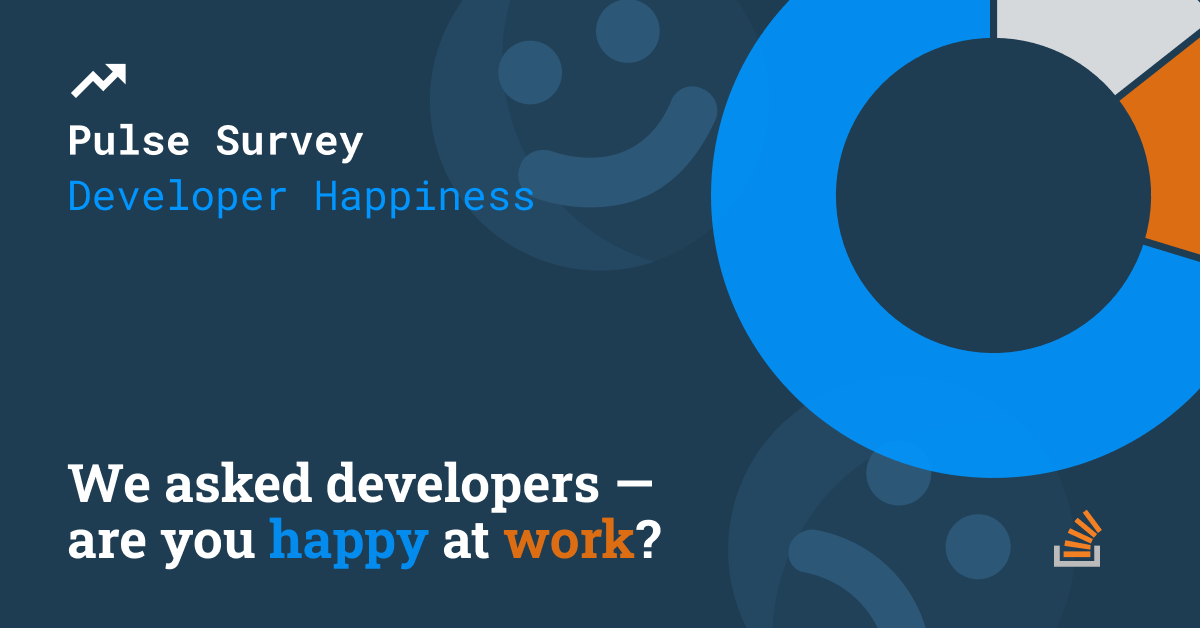 Turns out developers and plants need mostly the same things.