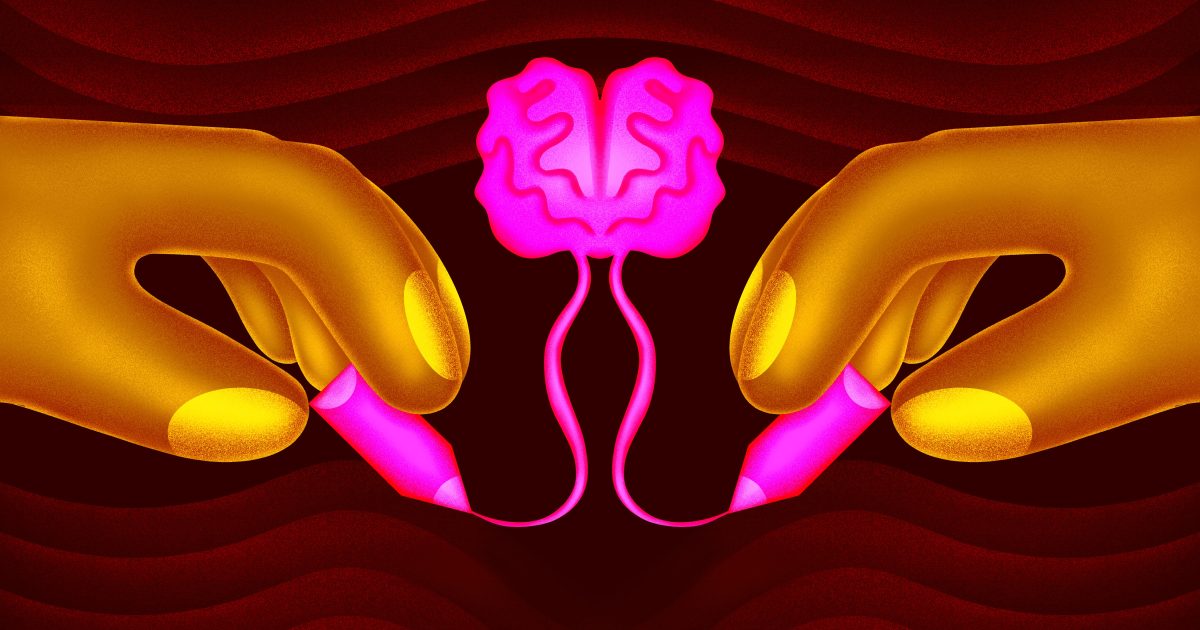 Picture this: it’s a work day at an enterprise payments processing company, and there is a critical data engineering task that needs to be completed. In this case, I’m the data engineer who needs to finish the task, but I am missing information necessary for my data model to be finished. I heard the information in a meeting. It was discussed in the daily standup. I have some vague typed notes, but I can’t recall the technical details I need to finish my work. No one is available to answer my question. It’s then that it hits me: I should have written down notes by hand during the meeting.

Writing notes by hand would have given me several different tangible resources that could help me find the critical missing information: a stronger memory of the meeting I was in, the gaps in the details of the discussion that occurred, and the notes themselves that would help me trigger a stronger recall of the events just by reviewing them on paper. Detailed typed notes would not help my recall and retention of the information in the meetings in the same way that notes written by hand would, though they would have been helpful.

It’s hard to keep documentation accurate for a whole organization or even a team with day-to-day process, programming, business, and client changes at the micro and macro levels. But as individuals who consume new information on a minute-by-minute basis, we can learn what we need to with more information retention, cognitive recall, stronger reading comprehension, and a tactile, visual memory of the information we consumed just by hand writing our notes. Writing by hand still remains the most powerful way to learn and retain information.

It would come as no surprise to most people that human beings are visual learners. This applies even to writing, though at first written words and visual learning may seem different. When a person thinks of “visual learning”, what may be pictured are videos, images, and other forms of graphic information and media. Yet letters and words are visual representations of a mutually-agreed upon social communication form: written language.

When a young human is learning to read, they must first learn to recognize the different shapes called “letters” that belong to their native alphabet. A letter means nothing to a person who does not know what sound or function that letter is supposed to represent in language. So as human beings, before we learn what a word is, we first must learn that the graphical representation of a letter means something. We must also learn the differences between individual letters as well as variations in the shapes, sizes, and styles of those letters.

In a 2012 study published in Trends in Neuroscience and Education, researchers Karin James and Laura Engelhardt observed of pre-literate children, “When children begin to print, their motor output (of a letter) does not conform to prototypical lettering: each output (which is also the perceptual input) can be said to be noisy relative to the model.” Despite the fact that the children’s recreation of a letter was messy compared to the letter model, their  brains still accurately recognized that the letter they drew was the same one they attempted to copy. As James and Engelhardt said, the children recognized these letters “presumably because the children themselves created them.” This is visual learning and acumen: the children needed to learn what an individual letter looked like in its various “noisy” and exemplary forms in order to identify and comprehend that letter in the future, regardless of its representation.

Handwriting is a unique expression of each person who learns to write; they represent letters and words as a written output of what they perceive those letters to be. James and Engelhardt showed in their study that this repetitive, creative handwriting also creates stronger reading comprehension and maturity of language recognition. “The most novel result of our ROI analysis,” say James and Engelhardt, “is that visual processing of letters is affected by specific motor experience—the act of printing a letter”.

One of the most important parts of learning new information is the ability to retain it and recall it later when it is relevant. Writing by hand on paper creates a tactile, personalized experience each time a person takes notes. The complex experience of hand writing on paper contains a multitude of variable elements: the creativity of an individual’s written representation of language, the texture of the paper itself, the fine motor skills needed to translate thoughts into written language, the engagement of the physical senses, and even the reading comprehension strength that we learned of earlierAll of these complexities create a stronger memory of the information that is taken in during the note taking.

There have been a few scientific studies done on the subject of information processing through digital note taking and notes taken by hand. A recent study led by neuroscientist Professor Kuniyoshi Sakai at the University of Tokyo published in March 2021 showed that subjects who recorded calendar event information on paper showed more brain activity than subjects who recorded the same information onto a smartphone when they attempted to recall details about that calendar information later. And they recalled/entered the information 25% faster when writing it by hand.

Professor Sakai suggests that analog and paper learning experiences cannot be mimicked by the uniform ways in which digital devices represent information. “Digital tools have uniform scrolling up and down and standardized arrangement of text and picture size, like on a webpage. But if you remember a physical textbook printed on paper, you can close your eyes and visualize the photo one-third of the way down on the left-side page, as well as the notes you added in the bottom margin,” says the neuroscientist. That stronger tactile memory is easier for the brain to recall later on even when the paper isn’t present later; so is the information the brain associates with that learning experience.

We know that typing does not engage the brain with the same level of cognitive interaction as handwriting for various reasons. This has been a hot topic in the early education sphere around the world for over a decade as typed notes and digital notepads become more and more popular in classrooms. In fact, replacing handwriting with typing notes could be detrimental to early literacy skills because it lacks the creativity necessary for strong reading comprehension and faster note-taking.

In a study from the Developmental Neuroscience Laboratory at the Norwegian University of Science and Technology , Professor Audrey van der Meer confirms that a keystroke on a keyboard lacks the creativity of handwriting and won’t challenge memory the way that writing by hand does. Two professors from University of Umeå, Sweden  champion writing by hand for students as a cognitive process necessary for the best learning experience: “Think of writing as learning an instrument: separate skills…need to be practiced in order for the player to become independent of the mechanics and allow for full expression of…the meaning.”

Although typing notes can be useful and even faster for some note-takers, ultimately it does not have the cognitive, tactile, memory, or visual cognitive effects that people can get when they write by hand. Typing notes can be good, but it won’t make it easier to remember what was said later on.

Perhaps you’re like me and you already take notes by hand sometimes. I hope you’ve been writing down the parts of this blog that you want to remember if that’s the case! If not and you also like to type sometimes like me, be nice to your hands as you begin your handwritten note journey again. Be prepared to feel challenged physically and mentally as you develop a new practice. Spend some money on a notebook you like, with paper that feels good against the rough scratch or smooth roll of your favorite pen. Those tactile moments will live in your mind when you want the information again later.

Writing by hand remains the best way to take in new information. It helps with reading comprehension, creativity, memory, and information retention in ways that are unmatched by other learning tools. Your writing, your shorthand, and your notes that look incomprehensible to others are a special part of your processing that help you learn in your way. So go ahead and get writing. By hand, of course.

Developing in VR, bitcoin over Tor, and data structures in JS 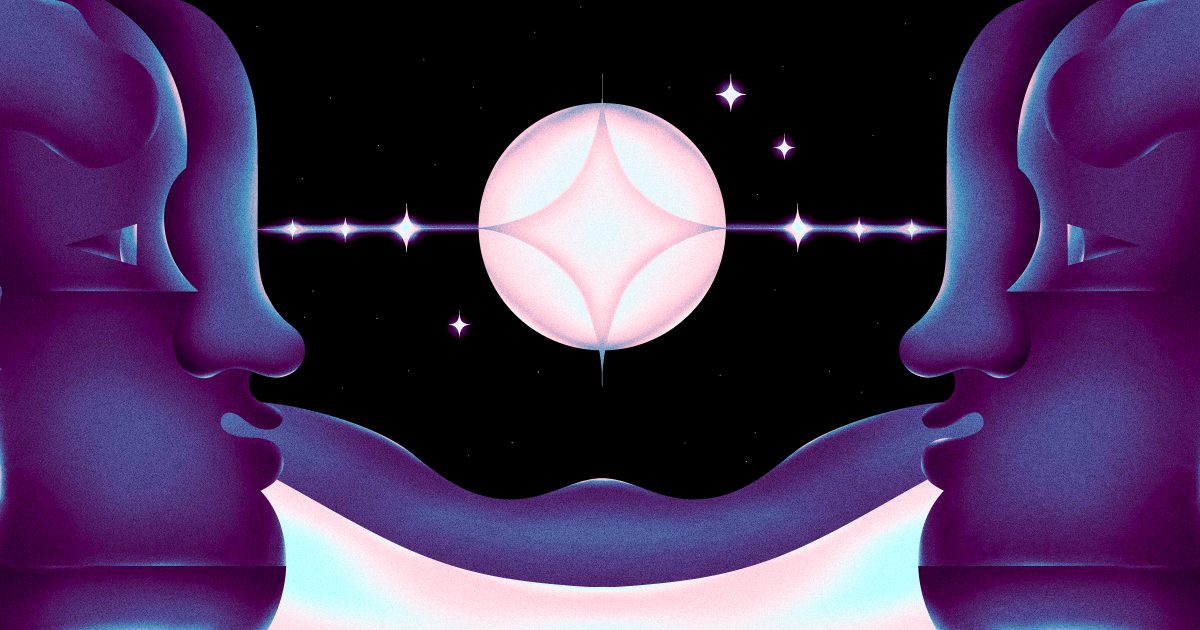