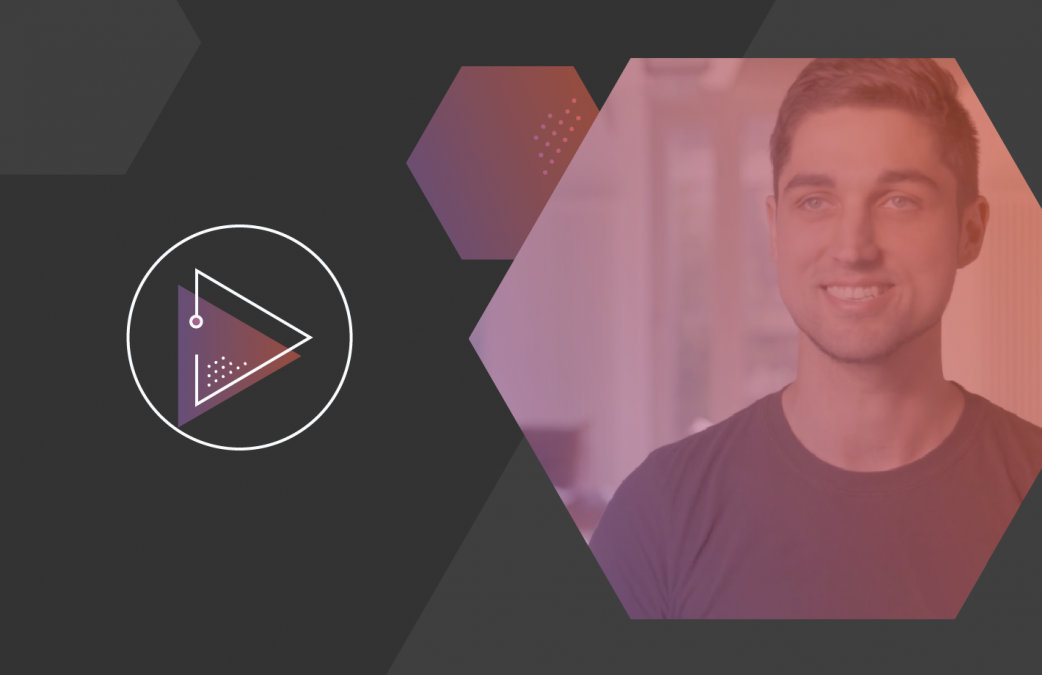 We spoke to Sascha Wolf, a Senior Full-Stack Developer from Cologne, about collaborating with strangers on the internet, the success of a personal approach in recruitment, and how Stack Overflow is responsible for him being known as “the git guy”.

Wolf first stumbled across Stack Overflow when he was working on a homework assignment during his Scientific Programming Bachelor Studies working at Forschungszentrum Jülich. He quickly typed his question into Google and among the top results was an answer on stackoverflow.com. He was immediately fascinated by how effective the platform was at helping him with his exact challenge and by how generously developers volunteered their time. “I found someone who had described the solution to the exact problem I was looking for and remember thinking, ‘Thank you dear stranger!’

A community of helpful strangers

Since his first introduction to Stack Overflow, plenty of strangers have had reason to give thanks to Wolf. Today, he is among the top 5% of contributors for the Git, a version control system for tracking changes in a codebase. His answers have been read by more than 362,000 people.

How did he make the journey from the first question to writing over 100 answers? “My first job was very boring,” Wolf laughs. ”So I had the time to explore interesting emerging technologies. That’s how I got into Git.”

When the time felt right to move on from his first job, Wolf’s search began on some of the more traditional job search sites, which he found to be impersonal and ultimately fruitless. Eventually, he decided to build a candidate profile on Stack Overflow and quickly saw a difference.

He looked for a job around functional programming in the Cologne area and was pleased that the job board allowed him to filter for the specific technologies he wanted to work with. Through the Company Pages, he was able to learn about the culture of potential employers as well as the benefits they offered. “You can check out their tech stack, you see pictures of the office and the people who work there. You don’t get to see this in your usual job listing.”

All this information was really valuable when he finally found a company he was interested in. Grandcentrix, an IoT company, which became his next employer. “I felt I already had a good impression of Grandcentrix when applying, and they had a good idea of who I was. So when I went in for a job interview, it was a very relaxed atmosphere, because we had already covered all the basics.” After several years at GrandCentrix, Wolf eventually transitioned to a new position at BetterDoc GmbH, an employer who had messaged him through Stack Overflow after seeing his Developer Story and checking out his profile.

While the Stack Overflow Talent platform gives candidates the opportunity to carefully research companies, employers can learn a lot about candidates as well.

“We saw the technologies he uses and the question he answered on Stack Overflow, that is usually enough to trigger an initial conversation.” Weiss believes it is also the context of Stack Overflow that helps the success of their recruiting efforts: “Reaching out to people via Stack Overflow in their language is a way to get through their spam filters.”

Still, even the best approach in tech recruiting requires patience. Wolf admits it took him 3 months to reply to BetterDoc. “That’s rather the standard,” Weiss tells us. “Really good people have so little time, it takes them a while to get back to you.”

Wolf rated the recruiting process on Stack Overflow highly because it lets programmers’ work speak for itself. “It’s more centered around what we as developers actually do. You can see the tags I’m most active at, the question and answer I have written.” He thinks it’s the reason the quality of the conversations he has, even with recruiters, is a lot better: “The recruiters I engaged with on Stack Overflow treated me like a person, which was a huge change from what I saw on other platforms.”

Being able to show his interests has been really important to his professional and personal growth. He tells us, sooner or later in all his workplaces he becomes known as “the git guy.” Meaning, if you have a question around this technology, go talk to Wolf.

After his day jobs became more involved, he had less time to contribute. “I don’t browse unanswered questions anymore like I used to, but I still find answers in my day-to-day work on Stack Overflow.” If you want to read some of Wolf’s blog posts, check out his profile. He’s probably around. Last seen as active on Stack Overflow: ‘today’.

To find your own next gig visit our Jobs page or check out our Stack Overflow Talent product page to learn how to find great developers for your team.