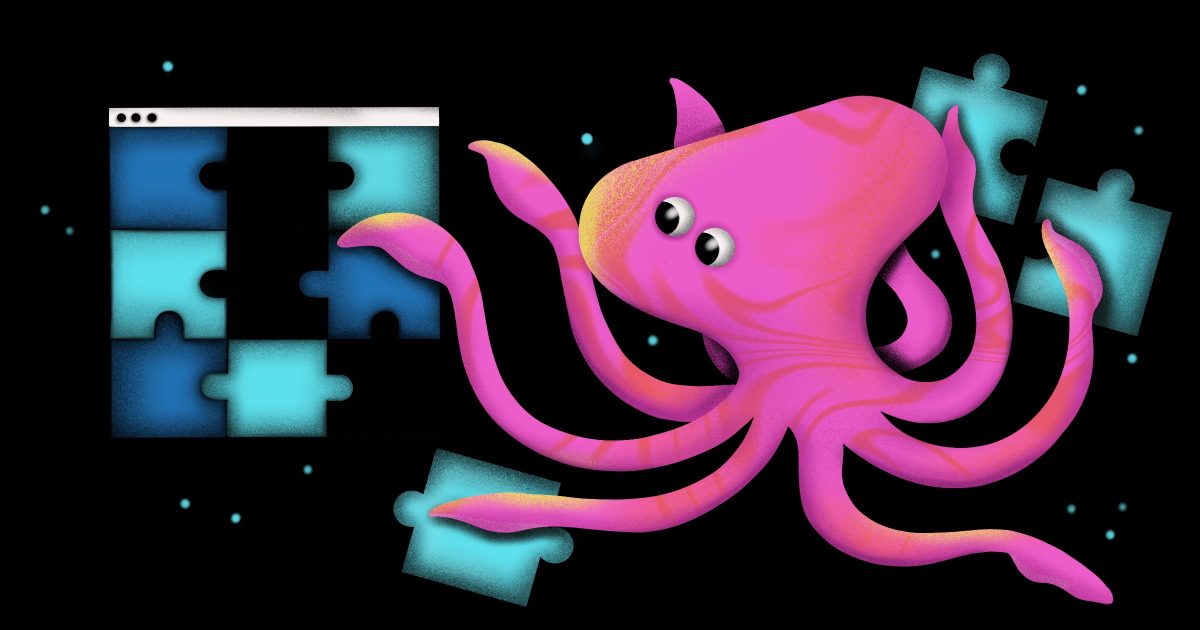 Here's why JavaScript has been the language of choice for front-end and back-end web dev.

We're celebrating some big birthdays for Node.js and Javascript. 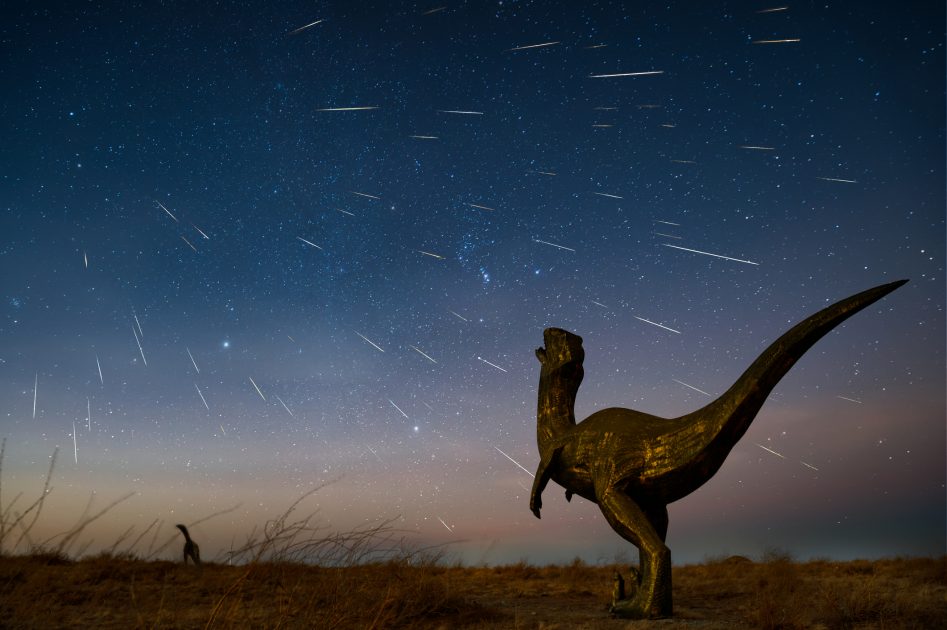 Node.js creator, Ryan Dahl, left the Node.js project in 2012 and started working with it again around six years later. In using it again, he found a number of design flaws that bothered him. So he decided to create a new implementation of his original idea: Deno, which released V1.0.0 last week.

A conversation about the recent furloughs at Stack Overflow, Zoom's acquisition of Keybase, the upcoming Bitcoin halving, and the release of Deno v1.0.0.

Ben Popper Director of Content
posts by author or